Xbox Series X|S and Xbox One consoles are smart devices, and as such, can be used alongside Amazon Alexa and Google Assistant, offering you voice control for your Xbox, and soon, games.

If you’re a user of smart assistants around your home for making day-to-day life a little more convenient, you might be wanting to bring your console into the fold — which you can, due to the Xbox Series X|S and Xbox One being smart devices. The consoles are compatible with Amazon Alexa and Google Assistant — sorry Cortana, but you are the weakest link — to open up a new way of communicating with your console using the power of your voice. 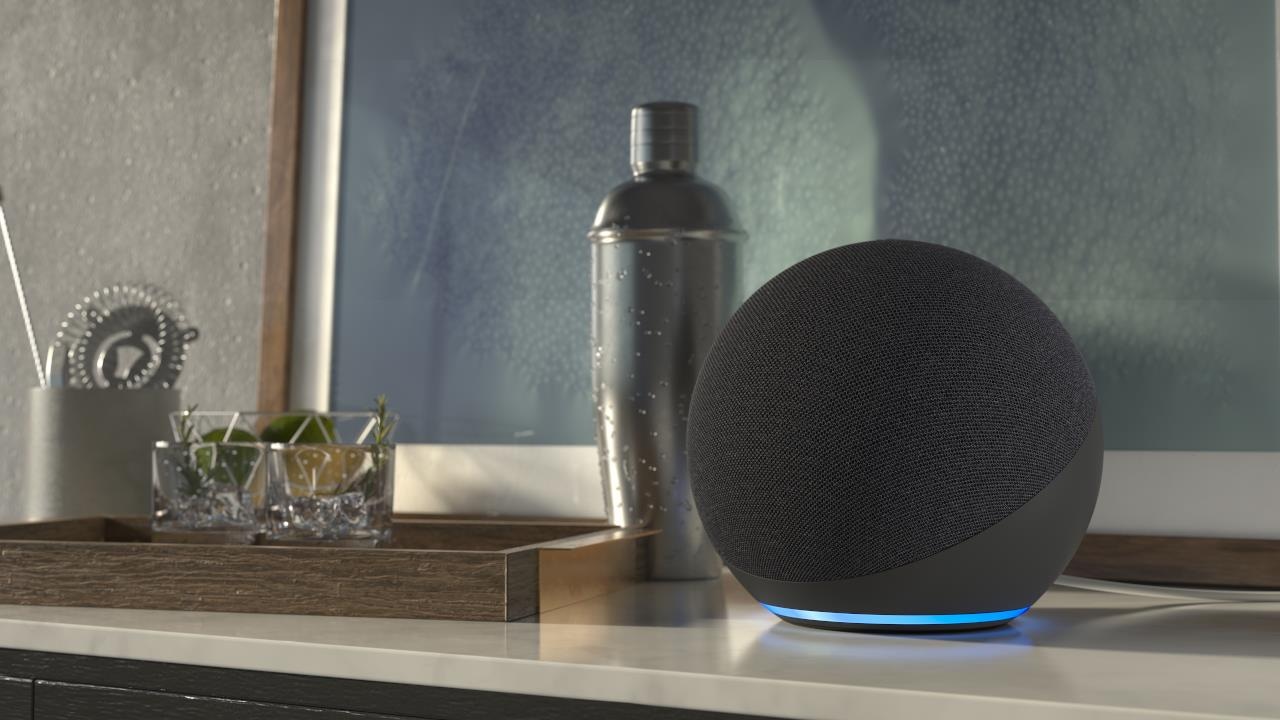 The use of Amazon Alexa and Google Assistant closely mimics the experience we had during the early days of the Xbox One, using voice commands to control your Xbox. Commands come in various forms, such as turning the machine on and off, controlling the volume, booting up some of the best games on Game Pass and apps, taking screenshots, and numerous other quality-of-life features. The idea behind smart assistants is to provide a level of convenience around your home, and by using Amazon Alexa or Google Assistant, you have the convenience of turning your console on and booting up a game all while you’re in the kitchen making a cup of tea or pre-game snack.

Both Amazon Alexa and Google Assistant offer huge lists of commands for controlling your Xbox, with Alexa having a considerable advantage when it comes to the number of functions. Check out the Xbox website for the complete list of available functions.

The first step in connecting your Xbox console to your Amazon Alexa device is to set your console to Instant-on. To start, open up the Guide and head across to the right so you’re on the Profile and system tab. Travel down to Settings and then into General to locate the Power mode & start-up menu, which will then allow you to open up the Power Mode drop-down menu to select Instant-on. Once you’ve set your console to Instant-on, back all the way out to the main Settings menu and head down to Devices & connections to select Enable digital assistants and sign in with your Xbox account.

Once your console is all set up, you’ll need to open your Amazon Alexa app on your mobile or tablet and head to Add Device. From here select Game Console, Xbox and follow the instructions.

That’s it, you’re all set up and ready to ask Alexa to control your console to turn on, turn off, pause the TV, turn up the volume, and a host of other commands that you can find on the Xbox website. Make sure you enable the Xbox skill from within the Alexa app. You can also turn your TV into a smart screen by downloading the Alexa for Xbox app (not available in all regions) on your console. The app will allow you to do the basic Alexa commands as well as viewing your front door camera, having your shopping list shown on screen, and other screen-related commands.

Many homes now have more than one Xbox being used regularly and wanting to connect them all to your Alexa is perfectly understandable, but knowing where to start might not be overly clear. First, sign in to the Xbox you want to connect and head to the Profile & System tab to access Settings. Once you’re in the Settings menu, open Devices & Connections to make sure Digital Assistants is enabled. Once you’ve sorted your Xbox settings you’ll need to say “Alexa, tell Xbox to pair” to the Alexa device that will be controlling the console you’re signed in to.

Now break out your phone and open up the Alexa app and go to the Smart Home tab. This will allow you to access the Add Device button — press it now and set the device type as Other. Your app should now locate the signed-in Xbox console, which you might need to rename if it shares the same title as another Xbox. For instance, if your first console is called ‘Xbox,’ you might want to change this to ‘Xbox Two’ so Alexa knows which console you’re referring to when giving commands.

Repeat this process for as many consoles as you need and enjoy the hands-free lifestyle Alexa provides. If your consoles are used by multiple people, then you might want to consider setting up an Alexa profile for each individual so they can control their own consoles. To do this, open the Alexa app on your mobile and go to Settings, then click on Household Profile and set it up through there. This will allow Alexa to know which profile is being used by detecting their voice signature, and hopefully, remove the chance of turning your Xbox off halfway through a game of Battlefield!

A feature still in its infancy, Amazon announced that Alexa Game Control is in its beta stages during Gamescom 2022. Using the ‘skill’ will allow you to control in-game actions using your voice on PC and console, providing that the developer has implemented it in their game. Right now, the only game we know of to advertise it is Deep Silver’s Dead Island 2, which you can see, very briefly, in action above. The trailer shows the player swapping weapons, gaining the attention of a zombie, and activating the power-up abilities.

“With Alexa Game Control, players can perform in-game actions such as interacting with non-player characters (NPCs), swapping weapons, and other actions by using their voice in natural and intuitive ways. Players do not need an Echo device to play games with their voice; they can use any microphone or headset connected to their PC or console. What’s more, with Alexa Game Control, players can use in-game voice commands such as “swap to my best weapon” without saying the wake word “Alexa.” Players also have access to Alexa features such as controlling their smart home devices, setting timers, and accessing the weather by calling with utterances like ‘Alexa, turn on the living room light.'”

The Xbox Skill for Amazon Alexa is currently only available in the following regions:

Setting up your Google Assistant to work with Xbox is much the same as above. Press the Guide button on your Xbox controller and navigate across to the right for the Profile & system tab. Open up Settings and drop down to General and finally through Power mode & start-up. From this page, you’ll be able to hit the Power mode button to access a drop-down menu and enable Instant-on. Once you’ve done this, sign in to your Xbox and then open the Google Home app on your mobile. Click Add and then Set up device to be presented with a list of options, then click Have something already set up? and search for your Xbox. Select Xbox from the list of options and sign in with your Microsoft account that you use on Xbox, then just follow the on-screen instructions and finally pair your Google Assistant with your console of choice — you can rename your console here.

The Xbox Action commands for Google Assistant are available in English for all markets.