Ready for a ton of Wonder Boy fun? Then check out Wonder Boy Anniversary Collection from ININ Games and Bliss Brain, which launches on consoles on January 26. 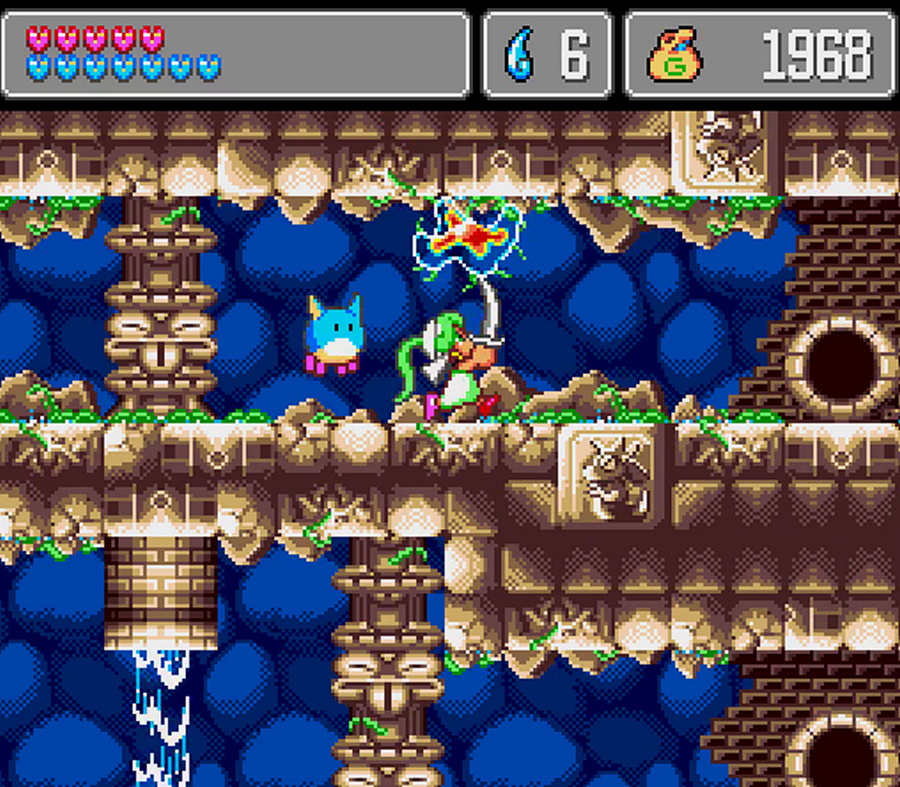 Featuring 21 versions of six of the most iconic Wonder Boy games ever released, this incredible compilation brings the influential platformer series to today’s hardware, with precise ports and new features such as the ability to rewind your game at any moment, filter, shader, a save anytime option and many more that you’ll find while playing! 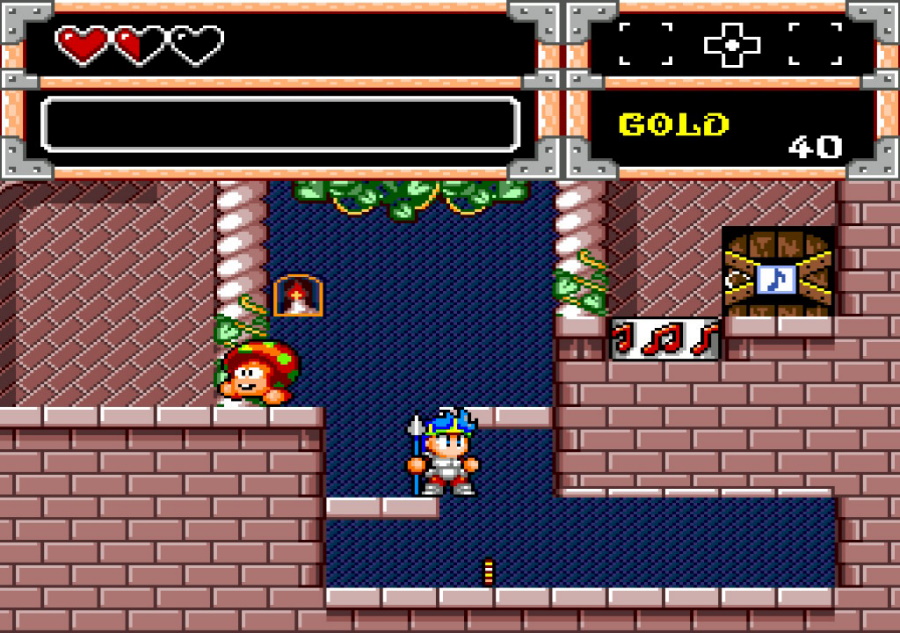 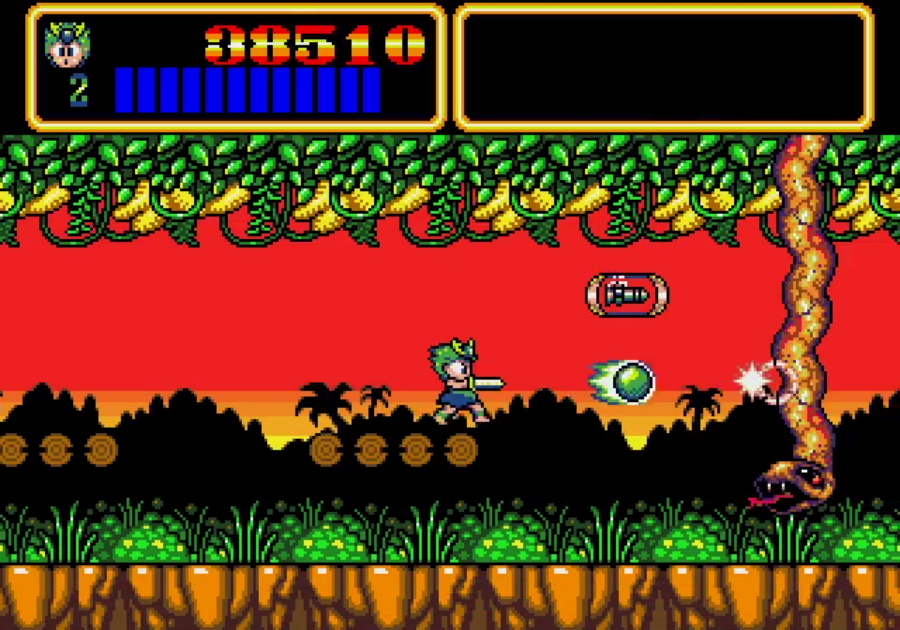 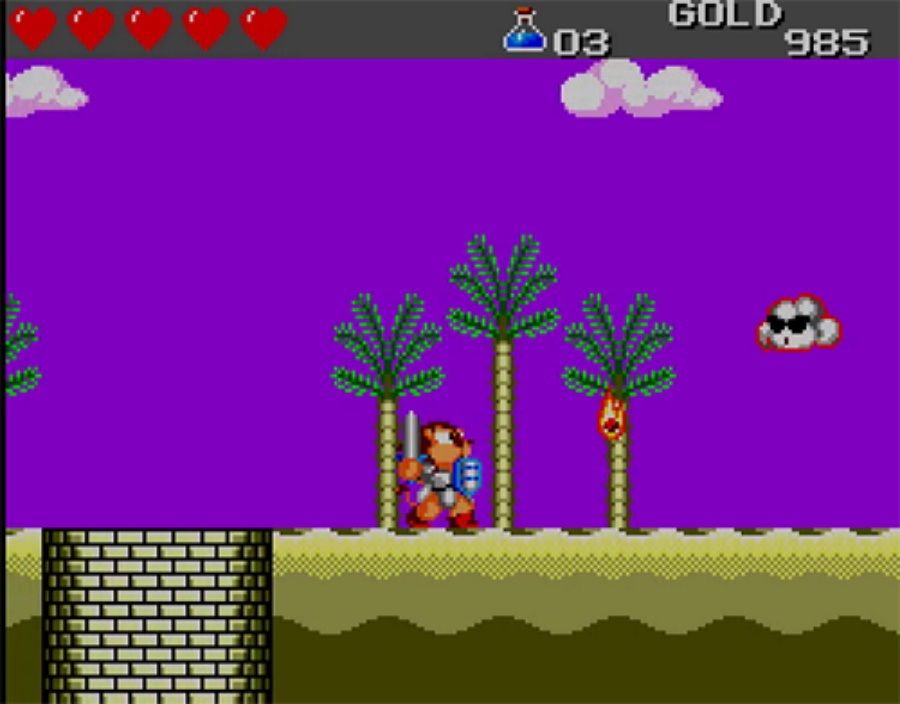 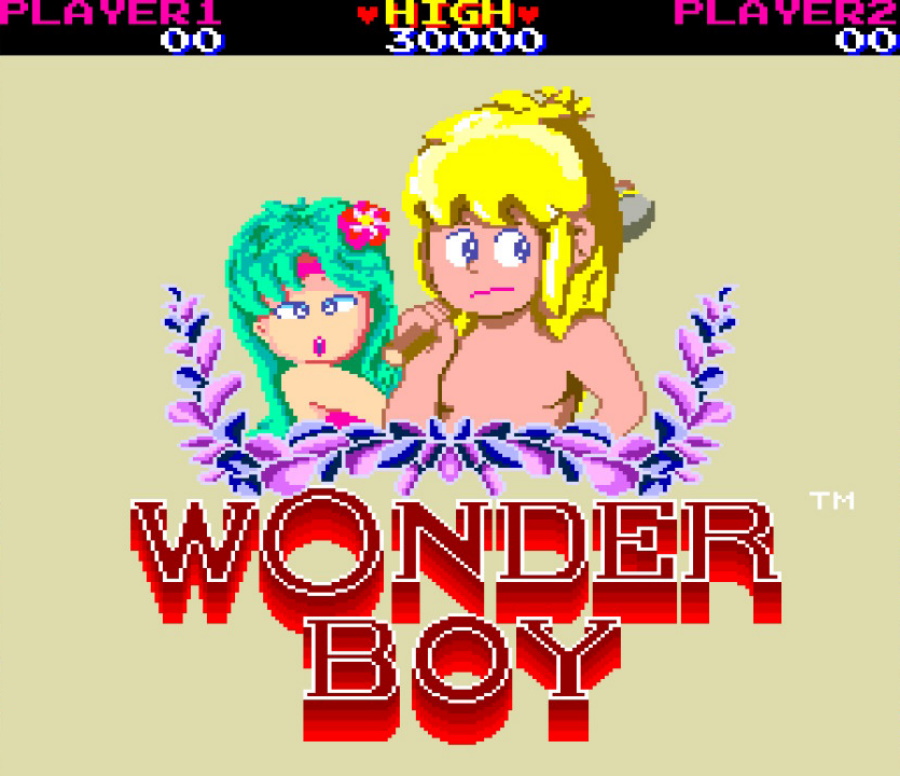