Menu
HomeGame NewsWhat games will we play when we’re old?


I can dimly remember a time before videogames were household fixtures, but only just. I was born in 1980, and the Nintendo Entertainment System showed up in the US about six years later – which is right around the time my dad brought home my family’s first personal computer. So while I recall a time before games were commonplace, I’ll be one of the last people around who does – games have been fixtures in all our lives since then, and it stands to reason that they’ll figure into our lives when we’re older. The question is, what games, and how?

It becomes a rather complex thought experiment. In thirty or forty or fifty years, will I want to be playing the games I love now, or the ones I loved in the ’90s when I was a teenager and games were hitting their first real golden era? That would make sense: lots of people enjoy listening to the music they heard as teenagers, the music that shaped their ideas of what music was and created a sense of identity and culture. Maybe the same will be true for games – the RPG games and shooters of the 1990s certainly take me back to a certain time in my life, and it’s likely they always will.

Games are more popular now than ever before, and every day, countless young people are playing the first game they fall in love with. Somewhere, a kid is playing Elden Ring for the first time, perhaps reshaping their understanding of what a role-playing game can be. Someone is playing their first round of Apex Legends or Call of Duty: Warzone or Warhammer 40k: Darktide with some friends and instantly realising that co-op games have a powerful, electric magic all their own. 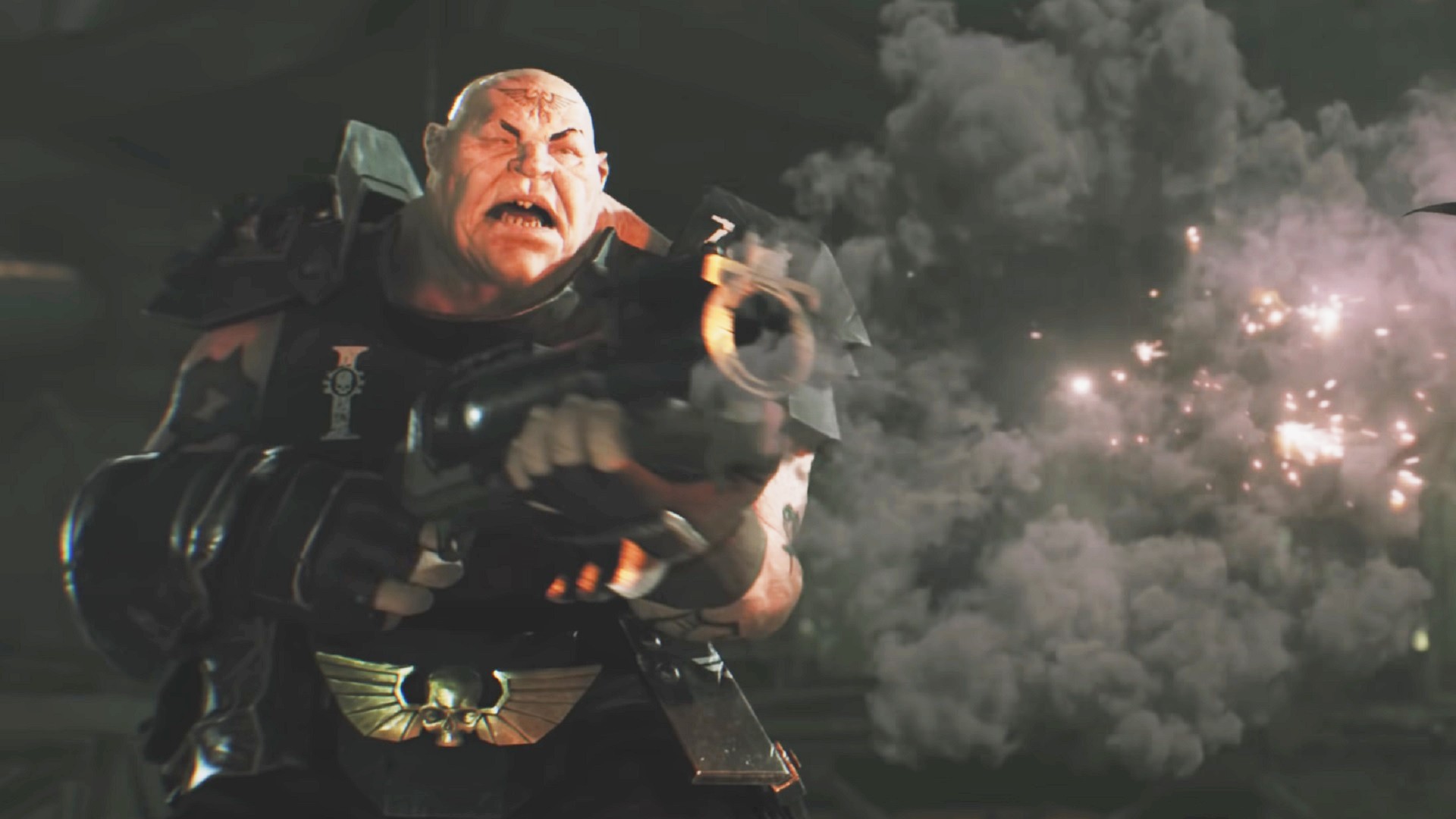 In a recent game of Call of Duty: Warzone’s new DMZ mode, my squad and I clambered aboard one of the last choppers out of Al Mazra as the city filled with radioactive gas. We had commandeered an armoured truck up at a heavily fortified compound on a nearby mountain after my brother managed to revive my friend and I after an intense firefight left us downed, and we had blasted down the hillside to the exfil site with our pockets full of hard drives and propane tanks. This is it, I thought to myself. This is how I want to play Call of Duty forever – instantly realising that this will be impossible.

What concerns me is that many of the modern classic old games won’t be available indefinitely, or even for very long. In an ideal world, we’d be working harder to preserve games so that they remain playable for future generations, but even if that were the case, today’s online multiplayer games, like DMZ, are ephemeral by nature – even the most wildly popular among them are phenomena that will eventually fade out and disappear. We’ll play them for a while, and gradually wander away until the publisher finally decides there isn’t a large enough player base to justify the cost of keeping the servers on – Blizzard’s Heroes of the Storm quietly fading away is a perfect example of this in action.

Some multiplayer games have lived on through peer-to-peer matchmaking systems and private servers, but that won’t work for everything. Even games that aren’t primarily focused on multiplayer, notably the Dark Souls series, aren’t complete without server connectivity. Should the Elden Ring or Dark Souls III servers go dark permanently, will we ever really be able to recapture the experience their designers intended? I think it’s unlikely. 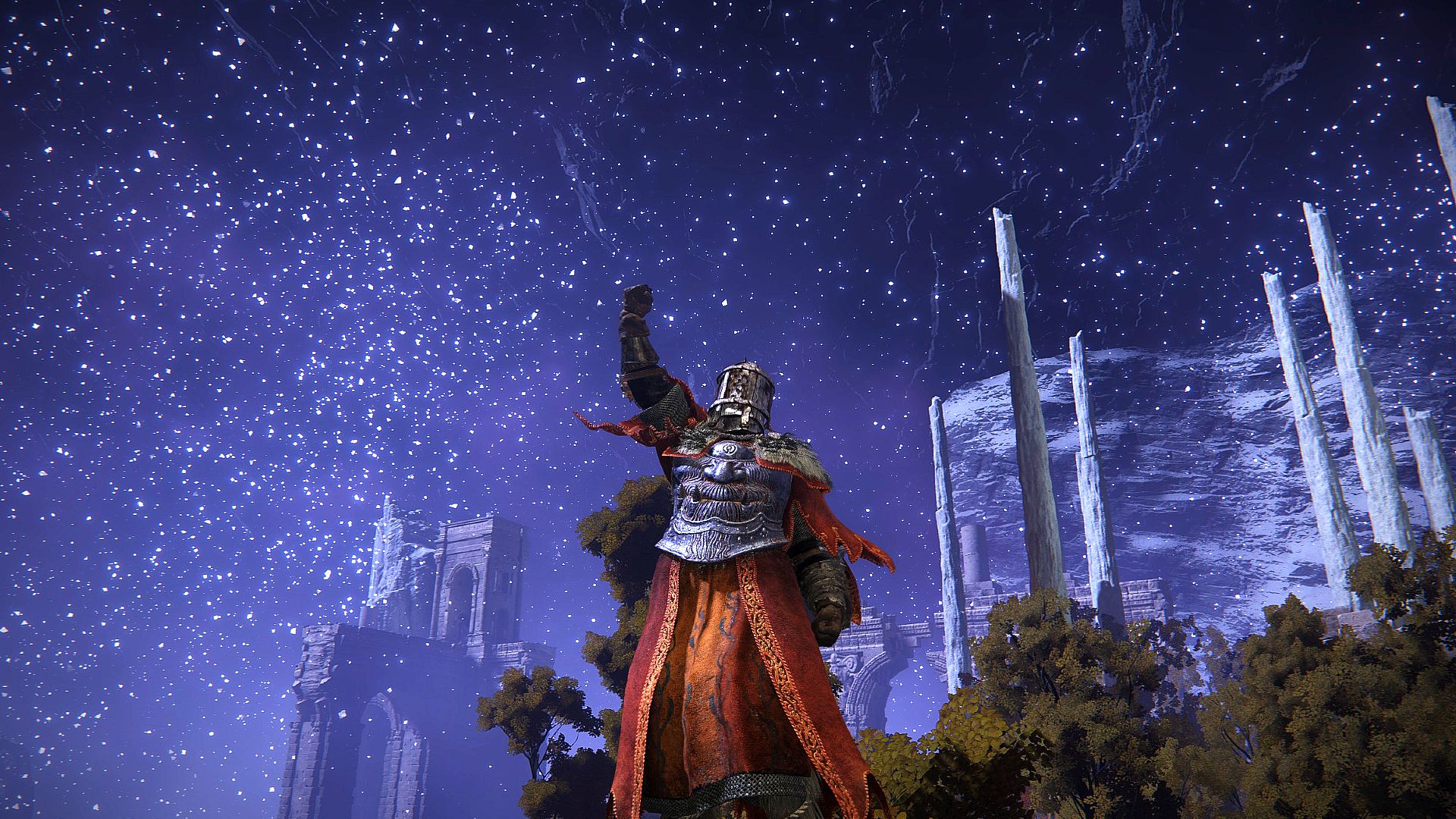 Even games we’re playing now aren’t the same as they were at launch. There’s currently no way to play the Red War story campaign in Destiny 2, and the vaulting system that rolled out in 2020 means whole patrol zones and countless quests in them are simply not present in any version of Destiny 2 you can play right now. If Fortnite is still with us in 30 years, it won’t be the same game it is now.

I think it’s safe to say that my retirement years won’t be filled up with any of today’s live-service games. It seems inevitable that these will stay with us in the decades to come in one form or another, but all of them have baked-in lifespans. I’ll have to play whatever’s new and popular if I want to continue playing battle royale games in my dotage.

For me, the lustre of keeping up with the latest technological advances is already fading quickly, and I strongly doubt that by the time I’m 70 I’ll care much about whether a new graphics card can render the individual basal cells covering the Doomguy’s arthritic forearms.

Right now, the game that’s easiest for me to imagine myself playing in a few decades is Dwarf Fortress, which has always felt like a hand-crafted heirloom that’s come unstuck from time. Its obsessively detailed simulation produces results that I find endlessly surprising and delightful (even, or maybe especially, when they result in catastrophes), and I’ve only become more enamoured of it in the 15 years it’s been on my radar.

At the same time, though, over the course of two years of pandemic, I’ve found that online gaming has become an indispensable way to keep in touch with the people who are important to me. My solitary colony management sims and dusty old wargames can’t provide the connection and shared joy I’ve experienced in Al Mazra and Tertium, and when travelling becomes more difficult in my later years, I imagine I’ll want to lean on co-op gaming to pick up the slack.

As the AARP found in a study the organisation conducted in 2020, there’s an increasing number of older gamers, and their (our?) share of the gaming market is only going to increase as my age cohort gets closer to retirement. All of us are somewhere on that path, and it’s worth thinking about what we’d like to still have with us when we get closer to its end.