Ready for a new video for Wanted: Dead from 110 Industries and Soleil ahead of its Valentine’s Day release on PlayStation? 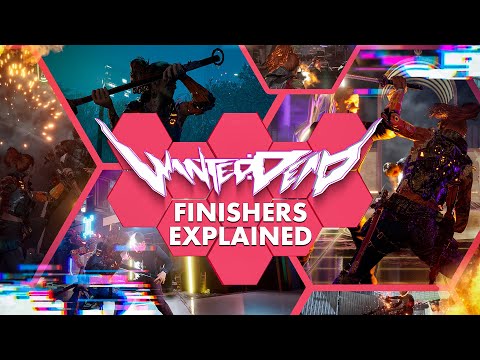 Wanted: Dead is a new hybrid slasher/shooter from the makers of Ninja Gaiden and Dead or Alive. The game follows a week in life of the Zombie Unit, an elite Hong Kong police squad on a mission to uncover a major corporate conspiracy. Play as Lt. Hannah Stone, a hardboiled Hong Kong cop, and plow through mercenaries, gang members and private military contractors in a spectacular cyberpunk adventure. 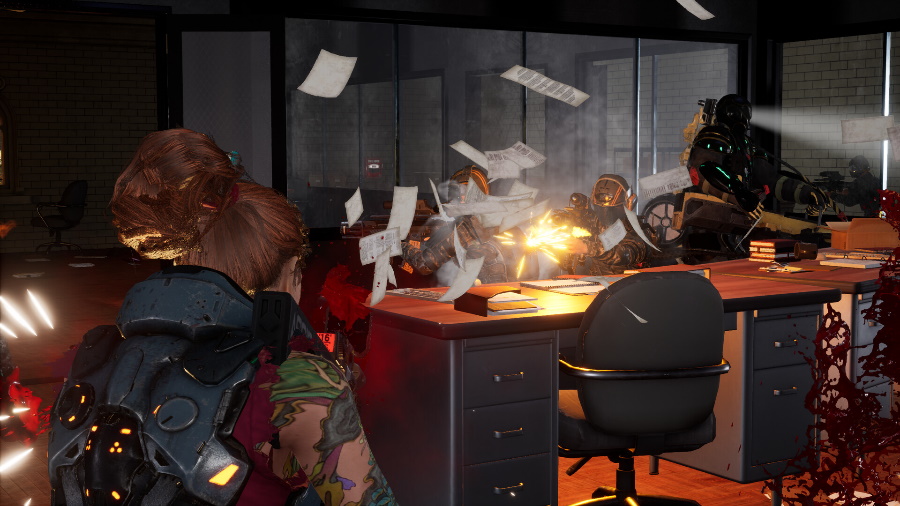 – Hack-n-slash melee combat: Use a wide variety of deadly moves and dozens of unique finishers to slice and dice

– Truly hardcore experience: the fights are not going to be easy, steel your resolve and use everything around you as you battle through hordes of mercenaries, synthetics and private security forces.

– Beat ’em up the old school way: Take down enemies to proceed further, revive the nostalgia in a modern twist on the established genre

– A love letter to the sixth generation of consoles. 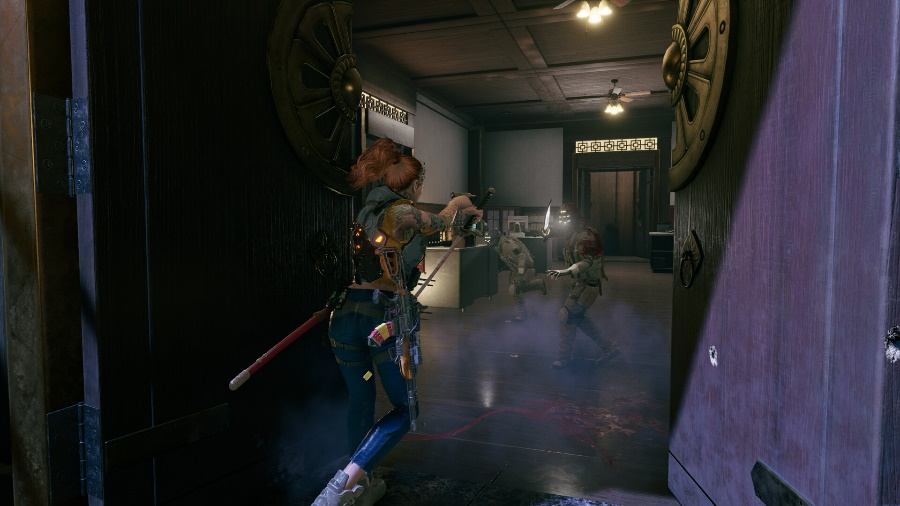 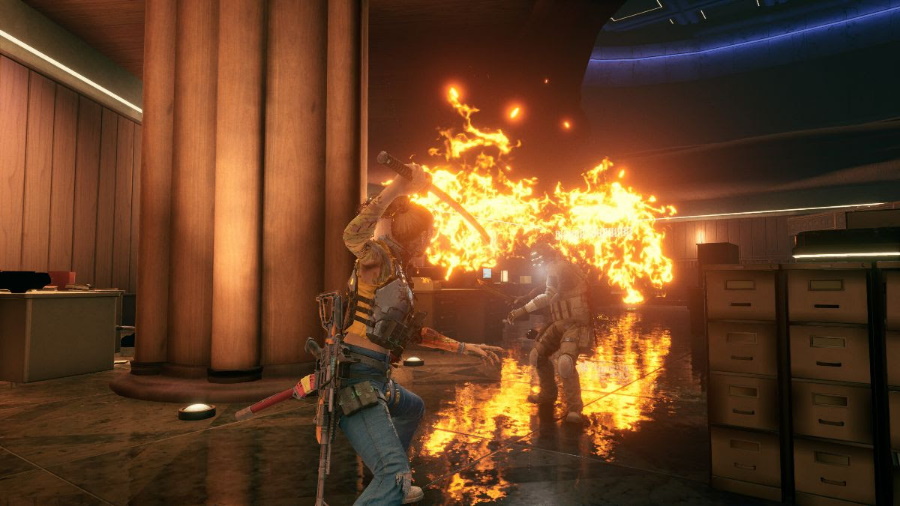 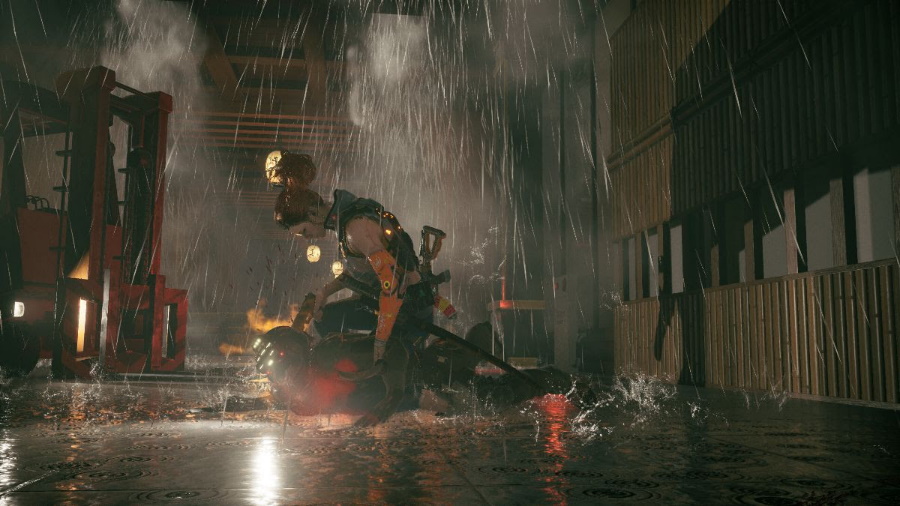