The Arcade Crew and JoyMasher are hard at work on Vengeful Guardian: Moonrider for its January 12, 2023 release on PlayStation and Nintendo Switch. Come check it out!

In the oppressed world of Vengeful Guardian: Moonrider, humanity finds an unlikely hero. After building an army of super soldiers as weapons of war, the authoritarians unwittingly seal their own fates by bringing online the ninja warrior known as Moonrider. Conceived as a tool to preserve the totalitarian state, the Moonrider instead rejects its intended purpose and wages a relentless battle for vengeance against its creators and fellow super soldiers.

Powerful modifier chips are hidden and guarded throughout the adventure, allowing you to customize the Moonrider’s fighting style while gaining killer advantages and abilities.

● Created by Joymasher, the studio behind the amazing retro games Oniken, Odallus, and Blazing Chrome 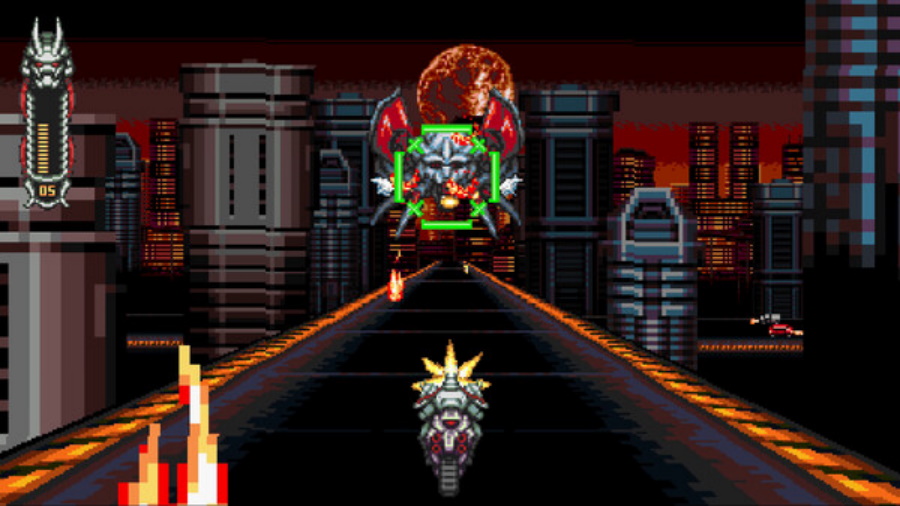 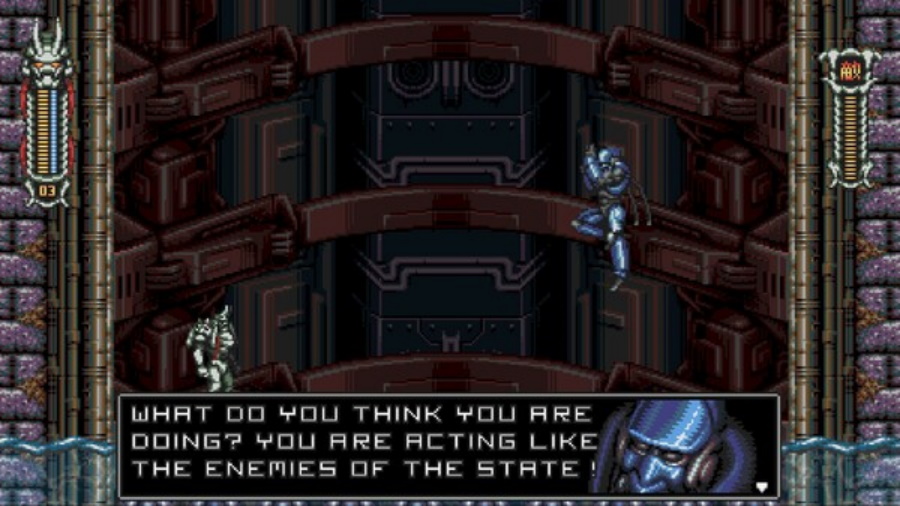 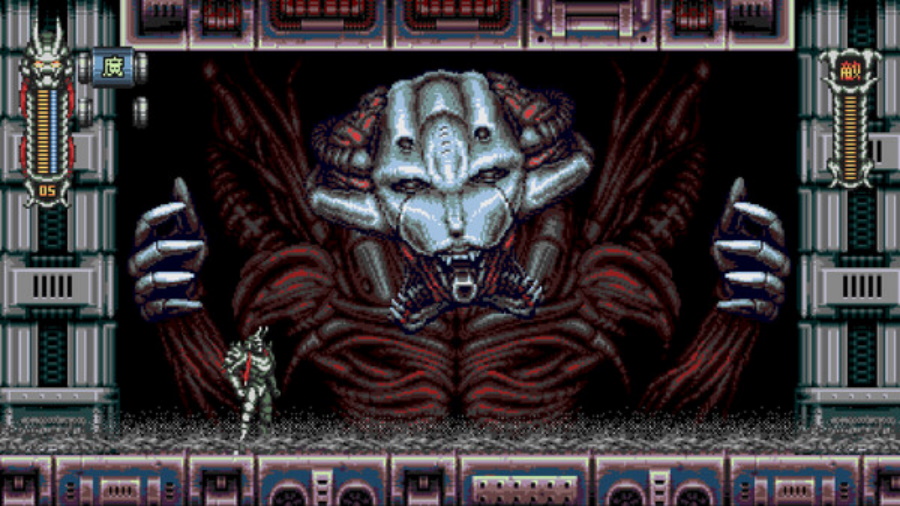 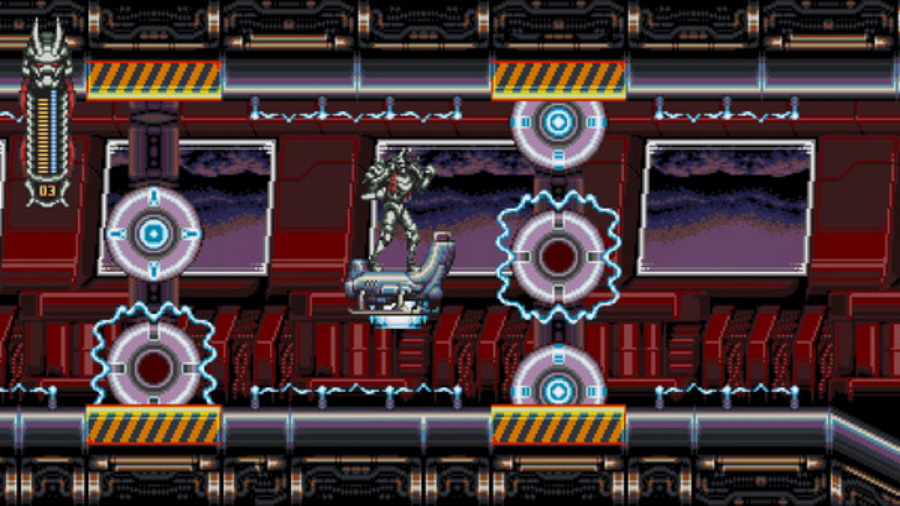