IO Interactive has announced plans to streamline purchase options for its Hitman games, with Hitman 3 to be rebranded as World of Assassination later this month as the first two games are removed from sale.

The modern Hitman Trilogy has been considered to rank among the best games on Game Pass since it joined last January, but as developer IOI looks to simplify the rather confusing purchase options for the games, it seems like there will be some casualties — according to IOI, as of January 26th, Hitman 3 will become World of Assassination and include all standard content from Hitman and Hitman 2, both of which seem set to be delisted at that time.

Hitman and Hitman 2 to be delisted later this month 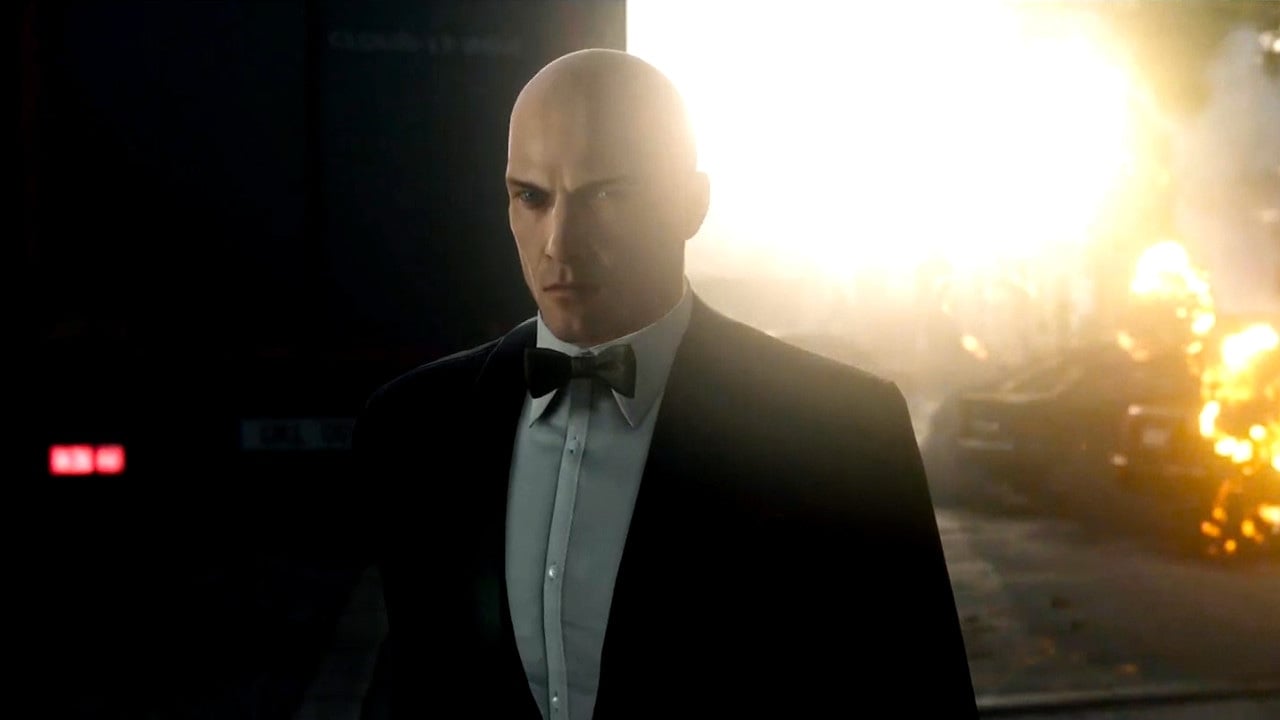 It’s not entirely clear what this simplification of purchase options might mean for the two delisted games going forward — while owners should still be able to play them, IO’s clear focus on Hitman 3 (or Hitman: World of Assassination, as it will soon be known) likely means that ongoing support won’t last forever, which could present issues given how many moving parts there are in how the Hitman games work. If you still need achievements in these two games (rather than the shorter lists for their content which appear as an extension of Hitman 3’s achievements), this is probably a sign that you’ll want to crack on sooner rather than later.

Given the timing of the planned rebranding and delisting falling almost exactly a year after the trilogy hit Game Pass, it feels as though it may coincide with Hitman Trilogy being part of the second wave of January Game Pass leavers — if you’re playing these games via the service, this is also a good time to crack on, as there’s a decent chance they won’t be available through Game Pass much longer.