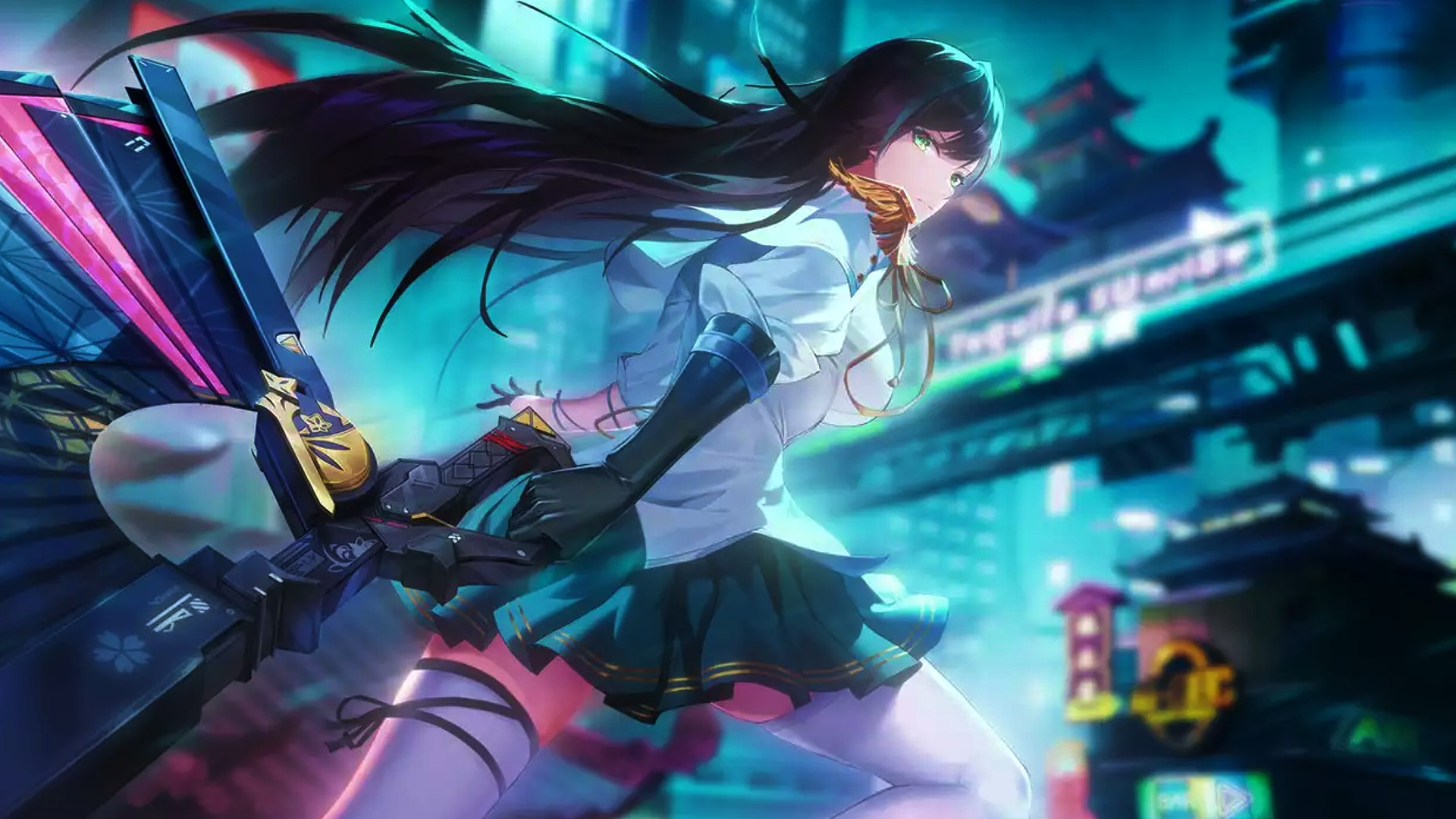 Tower of Fantasy bugs are, unfortunately, relatively common in the anime MMORPG, and one player went out of their way to craft the perfect bug report ticket to ensure an issue with Altered Damage simulacrum Lin is fixed. Unfortunately, Hotta’s support team hasn’t been much help.

Attaching 14 different screenshots of their bug report (which highlights that Lin’s Moonlight Realm flowers aren’t quite working), the player provided Hotta with everything from video footage of the issue to screenshots, as well as listing the different steps that they had taken in an attempt to solve the issue.

These clearly state that they uninstalled and reinstalled the game, restarted their device, and logged in and out of the anime adventure – keep this one in mind.

In response to their rather detailed report, Hotta writes “you can try logging out then logging in again, this might help you solve your issue.” Oops.

“The Lin A3 Bug was the perfect way for me to make a guide on ‘how to properly report a bug’ but with customer service replies like these, it might not be worth it…” they lament, going on to state that they provide reports like this frequently and “most of the time, I get a straight and proper answer, but occasionally, I get something like this.”

Given how much effort was put into reporting the issue, players have been quick to call out Hotta for its apparent lack of interest. “They do not give a f**k about providing ‘support,’ probably because they also can’t provide it as they know absolutely nothing about the product and all they were told to do is look at that .txt file and copy paste answers,” fumes one fan.

A second writes “omg the classic ‘log out and log in’ response” while a final comment reads “at this point you might as well find the line(s) of code that cause the bug and provide a 100% fixed code and you’d still be asked to turn it off and on again.”

All jokes aside, this is pretty disappointing – after all, it’s nice to feel like your feedback is valued and that the devs actually care about their game’s health. The Marvel’s Midnight Suns support team came in clutch when a player asked about accessibility features, so Hotta ought to take a leaf out of their book.