There’s no denying that the Nvidia GeForce RTX 4090 is an awesome graphics card. It boasts unparalleled levels of performance out of the box that can go even further with DLSS 3, providing you can fit in your case and stomach its eye watering price tag. This latter point plays a large role in undermining the importance of team green’s flagship, with the announcement of the company’s much more pivotal pixel pushers hopefully just over the horizon.

To be perfectly clear, the RTX 4090 will remain the best graphics card money can buy for the foreseeable future, with its closest competition (the AMD Radeon RX 7900 XTX) looking for a fight with the RTX 4080 instead. However, there are fewer people that will buy, let alone can afford, such a costly GPU versus a prospective RTX 4070, 4060, and 4050.

You need only take a look at any Steam Hardware Survey to see just how popular Nvidia’s mainstream offerings are, and conversely how little prevalence 90 and 80 class graphics cards are among the user base. The GeForce GTX 1060, despite being six and a half years old, remains the most popular pixel pusher on Valve’s platform, with the RTX 2060, GTX 1650, RTX 3060, and 1050 Ti making up the rest of the top five GPUs.

There are a couple of reasons why 60 and 50 class graphics cards are so dominant among Steam users, with an obvious one being price. The most expensive GPU out of that bunch cost $329 when it first launched, and can be had for even less now. Looking at this data, it’s pretty clear that while PC gamers strive to boost fps as high as possible, the majority of them simply aren’t willing to break the bank for a higher frame rate. 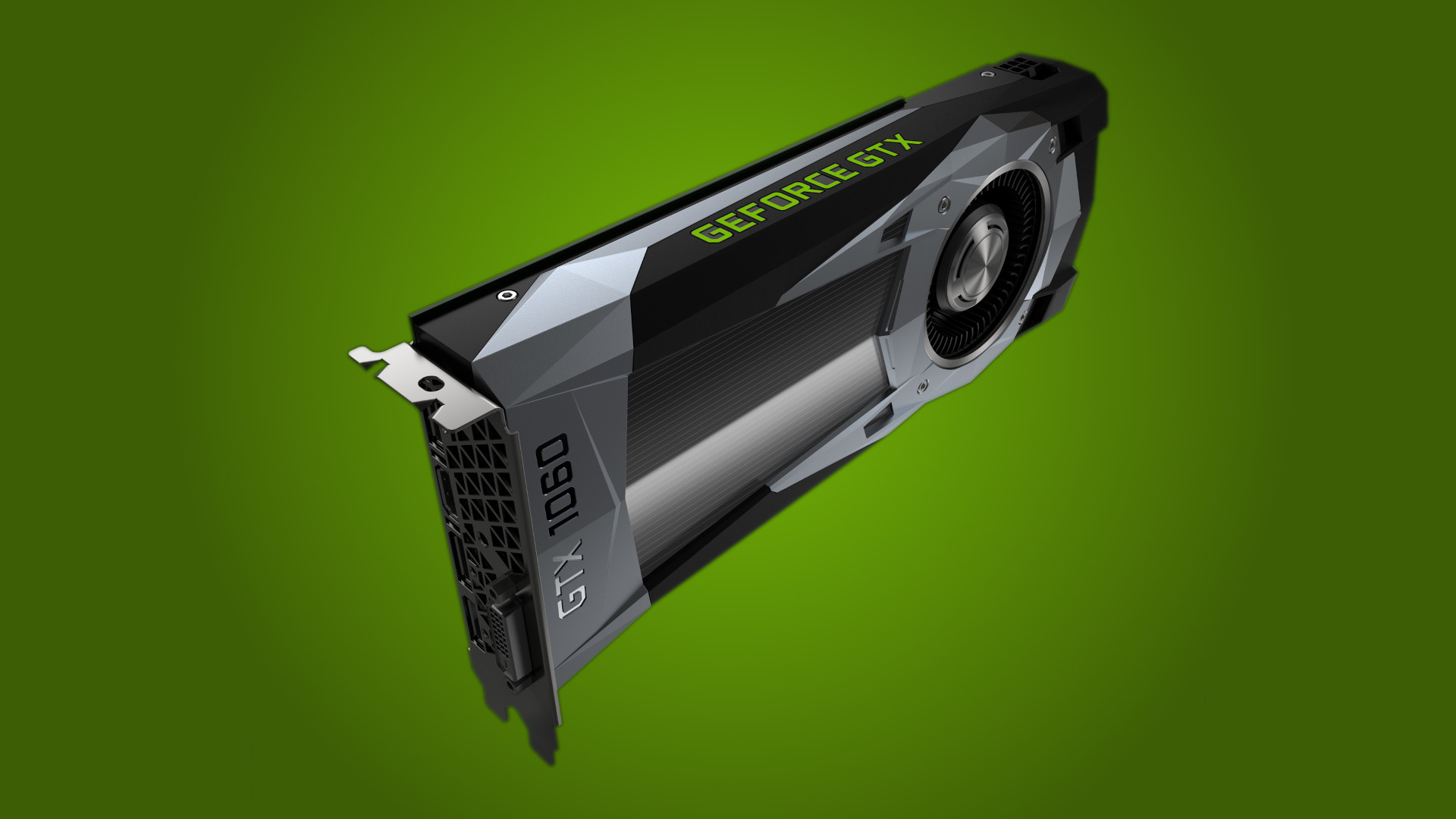 Resolution understandably plays a big part in these purchase decisions too. The GeForce RTX 4090, and RTX 4080 to an extent, are powerful enough for 4K gaming, but the user base simply isn’t there yet. The prevalence of 1080p screens is undeniable, with a whopping 65.08% market share among Steam users at the time of writing, compared to the 13.42% enjoyed by 1440p and woefully small 2.33% adoption rate of 2160p.

Given that it makes more sense to upgrade your graphics card before bumping up the resolution of your gaming monitor, it’ll likely take some time before the reign of 1080p comes to an end. Even 1440p hasn’t had its day in the sun like its HD counterpart. On the surface, this could perhaps shift people away from waiting for this generation’s 50/60 class GPUs, but they’ll likely be 4K performance powerhouses themselves armed with Nvidia DLSS 3.

Current rumours suggest that RTX 4060 performance will mirror the RTX 3070, which will be great if it launches for a competitive price. That said, Nvidia’s next-gen (or perhaps current gen now) upscaling tech on its side increases its value versus its predecessors while diminishing the appeal of the more expensive GeForce graphics cards. 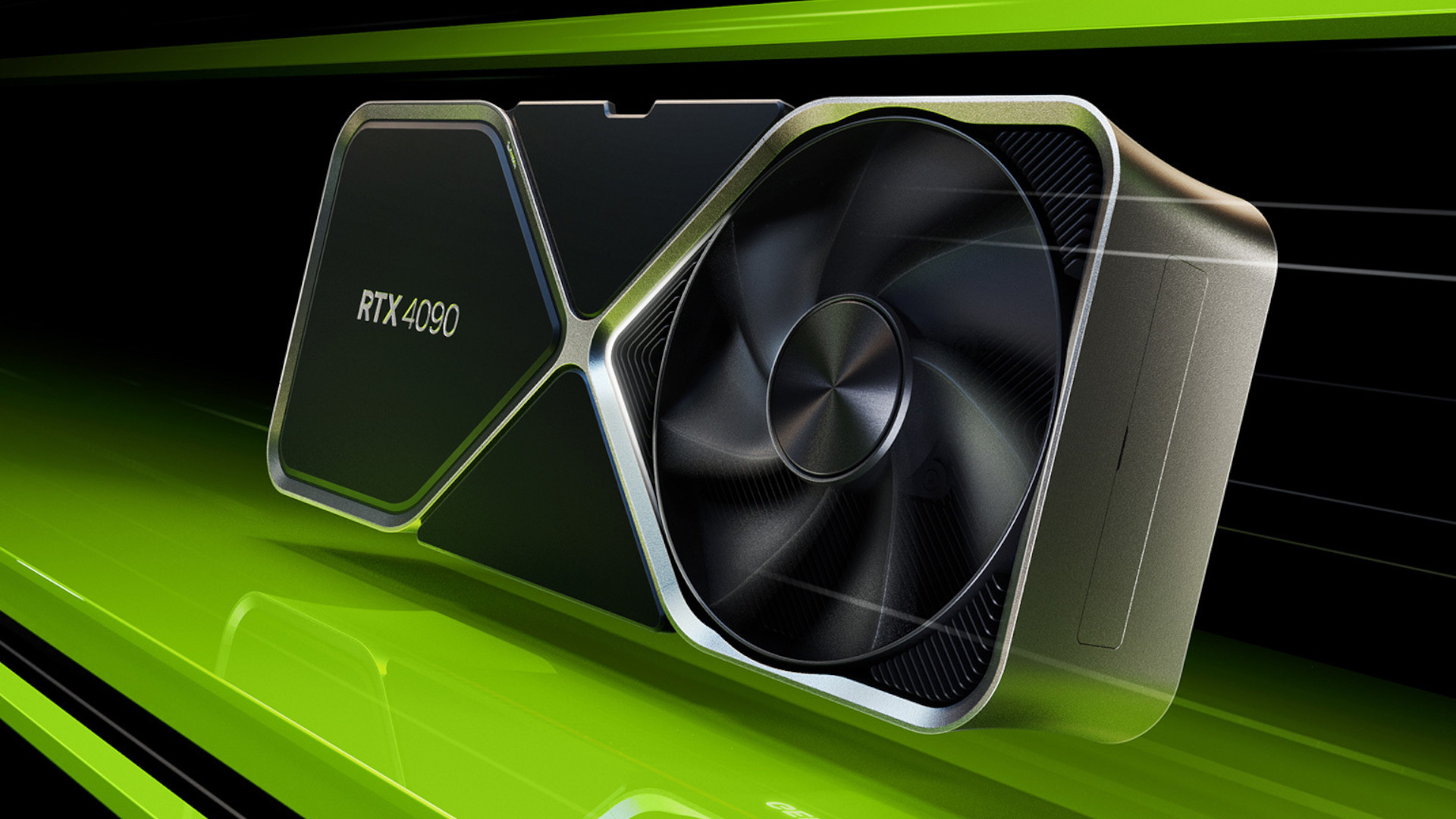 As hardware enthusiasts, it’s easy to sometimes get caught up in the admittedly amazing things happening at the bleeding edge of technology. This has, at least in my case, warped how I view my own setup and created a completely misplaced fear of missing out on the latest and greatest technology, like the GeForce RTX 4090.

Ultimately, it’s not the most powerful GPUs that have come to define each generation of graphics card, be it from Nvidia or AMD. In fact, it’s the value oriented 50 and 60 class offerings that prove the most influential among PC builders and gamers alike, making them the most important graphics cards.