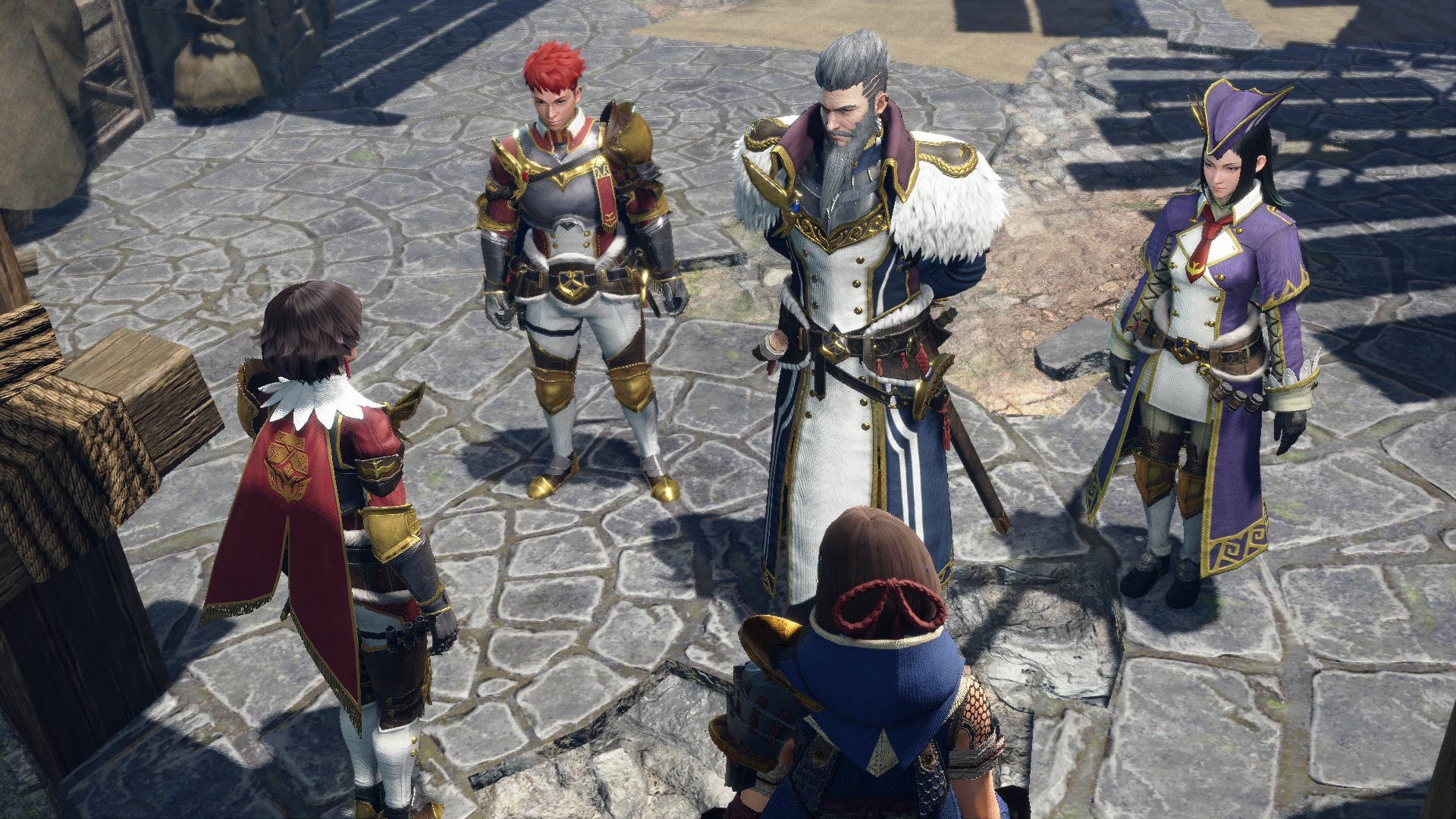 In the world of Monster Hunter, looking sharp is at least as important as keeping your blades keen, and the next Monster Hunter Rise Sunbreak update is going to make it easier to do both. A new feature coming in Title Update 4 for the co-op game will allow you to create full ‘hunter loadouts’ that cover your hunter’s gear loadout, item selections, and layered armours.

Monster Hunter Rise has always allowed players to register loadouts for the kits they want to have on hand to easily swap in. However, these loadouts are currently divided up into three separate areas: there’s equipment loadouts for weapons and armour, item loadouts for things like potions and traps, and layered loadouts for the type of cosmetic transmogs that determine your hunter’s overall appearance.

When Title Update 4 arrives in February, you’ll be able to register all three of these together into a single hunter loadout, which will store each of the three component loadouts together – so swapping to any hunter loadout will swap in the gear, items, and look you’ve saved all at once.

The Monster Hunter team says it’ll be sharing more details every Wednesday leading up to the launch of Title Update 4 via the official Monster Hunter Twitter account, so you can check that out to stay up to date.

Check out our guide to the best games like Monster Hunter World on PC if you’re interested in some of the alternatives to Capcom’s long-running series. If you’re getting ready to start the expansion, have a look at our Monster Hunter Rise Sunbreak monsters list to get familiar with the new beasts you’ll be facing.