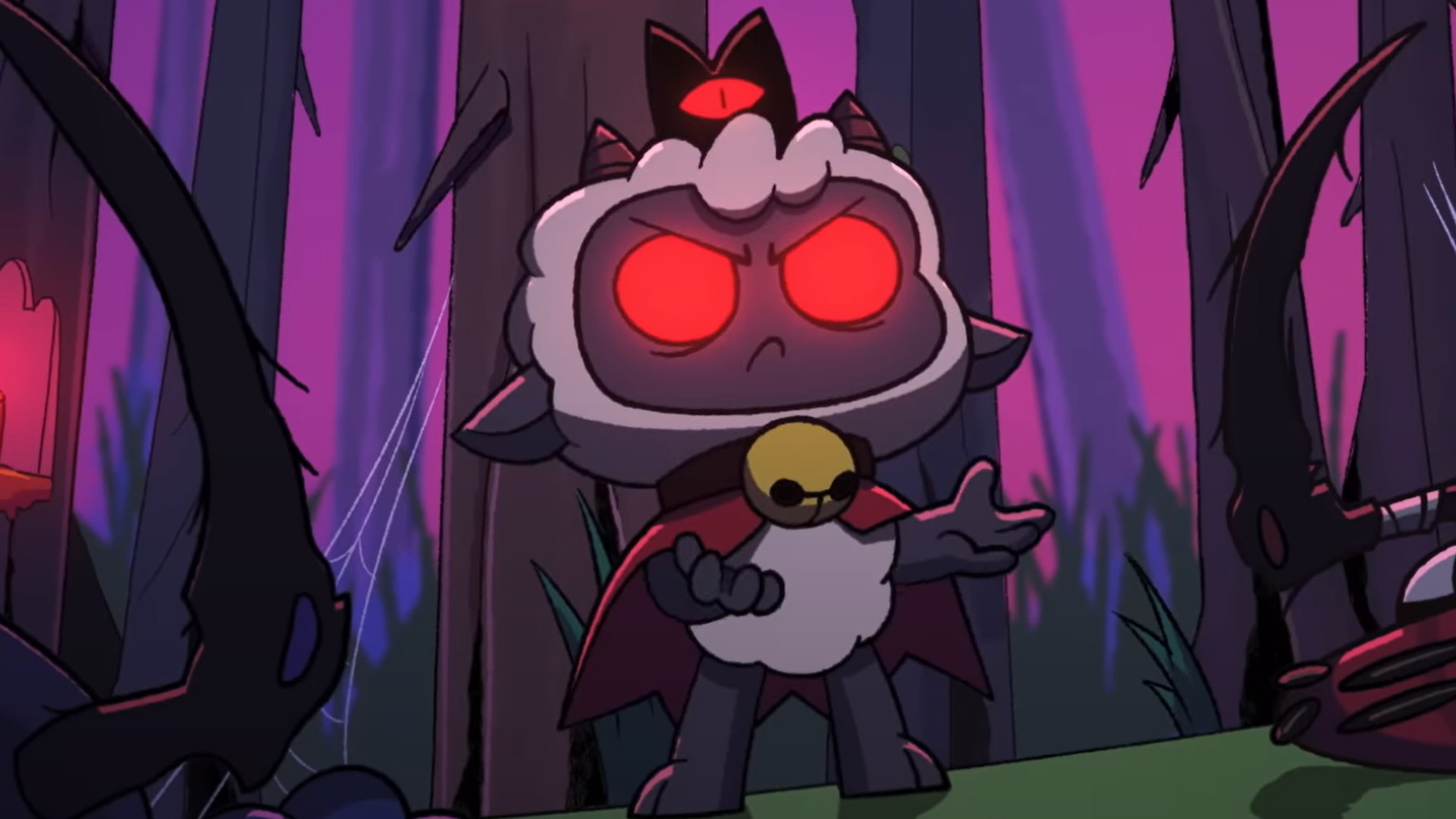 Steam has cut down the cost of Massive Monster’s Game Award-nominated roguelike game, Cult of the Lamb, which is set to add its first major content update in early 2023. What better way to start off the year by slaughtering innocents using the all-new heavy moves while simultaneously brainwashing cute little forest animals, am I right?

Devolver has announced that the titular Lamb will be able to execute heavy attacks coming into the new year – all you need to do is hold in the attack button to cut down your foes.

Each weapon has a different heavy attack, with the dagger producing a line of sharpened blades that fall from the skies, while the axe now operates as a boomerang that shreds through enemies and lets you toy around with geometry to help you slay in style.

The Lamb has new moves! Press and hold the attack button to unleash a Heavy Attack.

This Sword smash is great if you’re being swarmed ⚔️ pic.twitter.com/IMuTruolS5

This new addition headlines the game’s first ever content update (it’s entirely free, by the way), which is also slated to contain quality of life updates and difficulty changes. It’ll also add some “depth” to this tragic tale of terror – what that means, however, remains unclear.

Adjustments to the game’s difficulty levels will no doubt come as music to the ears of many an animal anarchist, as upon release the game was widely viewed as too easy, with players beating its story in a matter of hours. Hopefully this update lures players back into the maniacal world of Cult of the Lamb – but if not, the fact it’s 25% off on Steam probably helps.

You can pick up Cult of the Lamb here, but I’d advise you pick it up quickly – after all, it pays to invest in cults early, right?