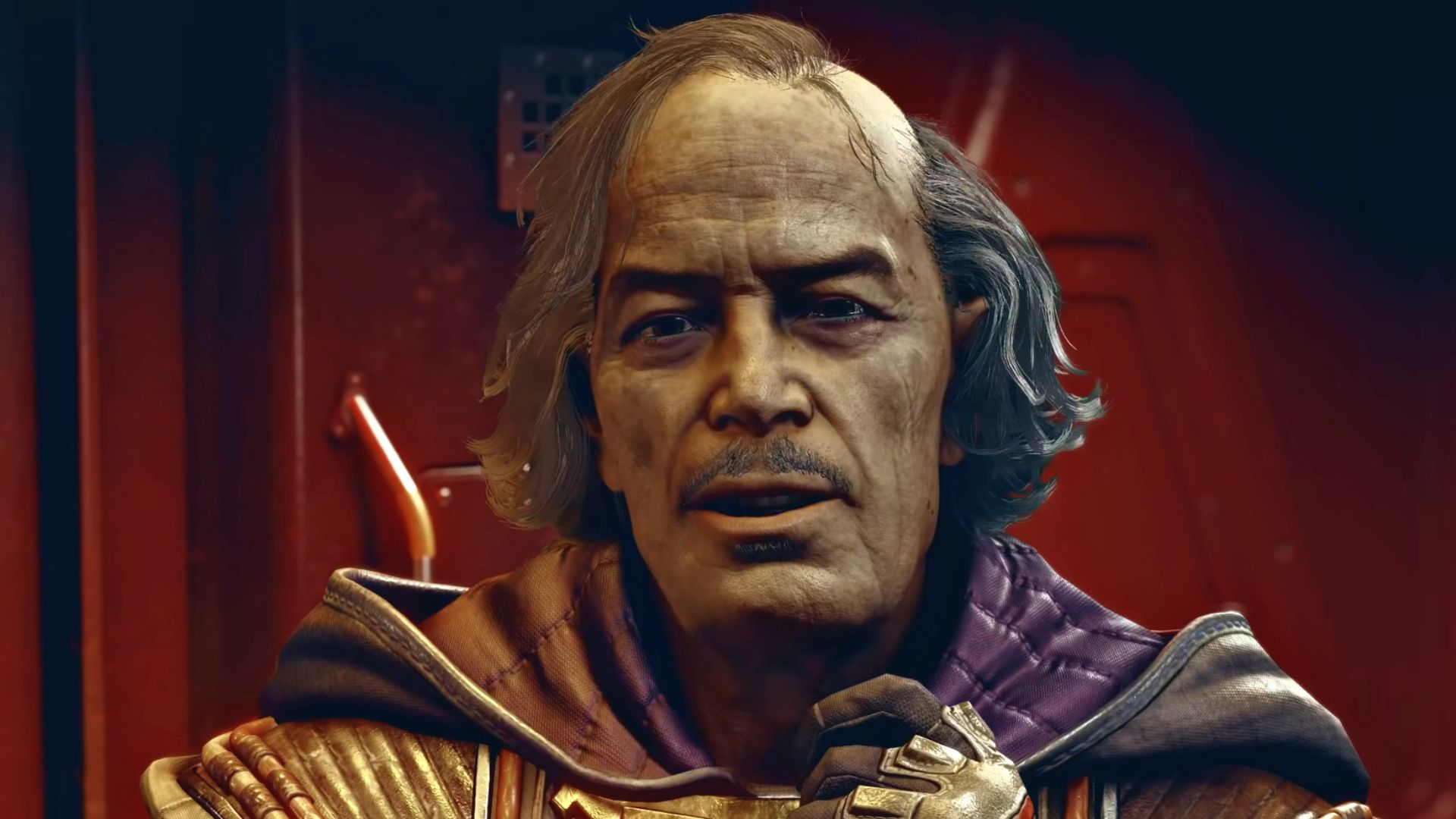 New year, same old discussions surrounding the Starfield release date. While we still don’t have an exact date yet for the Bethesda RPG game, a Starfield update may just help you keep the faith as the initial release window has been reconfirmed.

Initially, the Starfield release date was set for November 11, 2022, with Bethesda then delaying the space game last year and adding that it will instead release in the “first half” of 2023. Bethesda has reconfirmed this release date, as the official Starfield support page reads: “Starfield arrives exclusively on Xbox Series X|S and PC in the first half of 2023.”

While this might not come as that much of a surprise, it’s notable simply for the fact that the Starfield release date window has been written down somewhere again. The last time this happened was when the game was delayed back in May 2022, and while there has been plenty of conjecture and vague statements from developers in the meantime, we’ve heard little since.

We know the Starfield release date is set for after Redfall, but we still don’t have any idea when the new Arkane FPS game will be released either, so putting any credence behind a more specific date for Starfield than the first six months of 2023 is difficult.

As we all wait for Bethesda’s next big release it should be noted that Starfield will cost $70 USD, as Microsoft will start raising the price of its big AAA games this year. A spokesperson told PCGamesN “this price reflects the content, scale, and complexity of these titles, regardless of platform,” but notes that a Starfield Game Pass release will see it come to the subscription service on day one.

Microsoft has also said that three future Bethesda games will be PC and Xbox console exclusives in a recent statement to the Federal Trade Commission (FTC). The names of each of these games were redacted in the document, but it’s likely that Microsoft was referring to Redfall, Starfield, and Elder Scrolls 6.

The statement to the FTC comes amid Microsoft’s acquisition of Activision Blizzard, as the purchase of the Call of Duty and World of Warcraft developer still remains in flux, along with Microsoft’s plans for a number of its franchises.

You can find Bethesda’s note on the Starfield release date on the official Starfield support page.

If you want to know even more about Bethesda’s upcoming RPG game, we did a Starfield interview with a former developer last year, and have already broken down everything we know about the Starfield traits system alongside the Starfield Constellation faction as well.