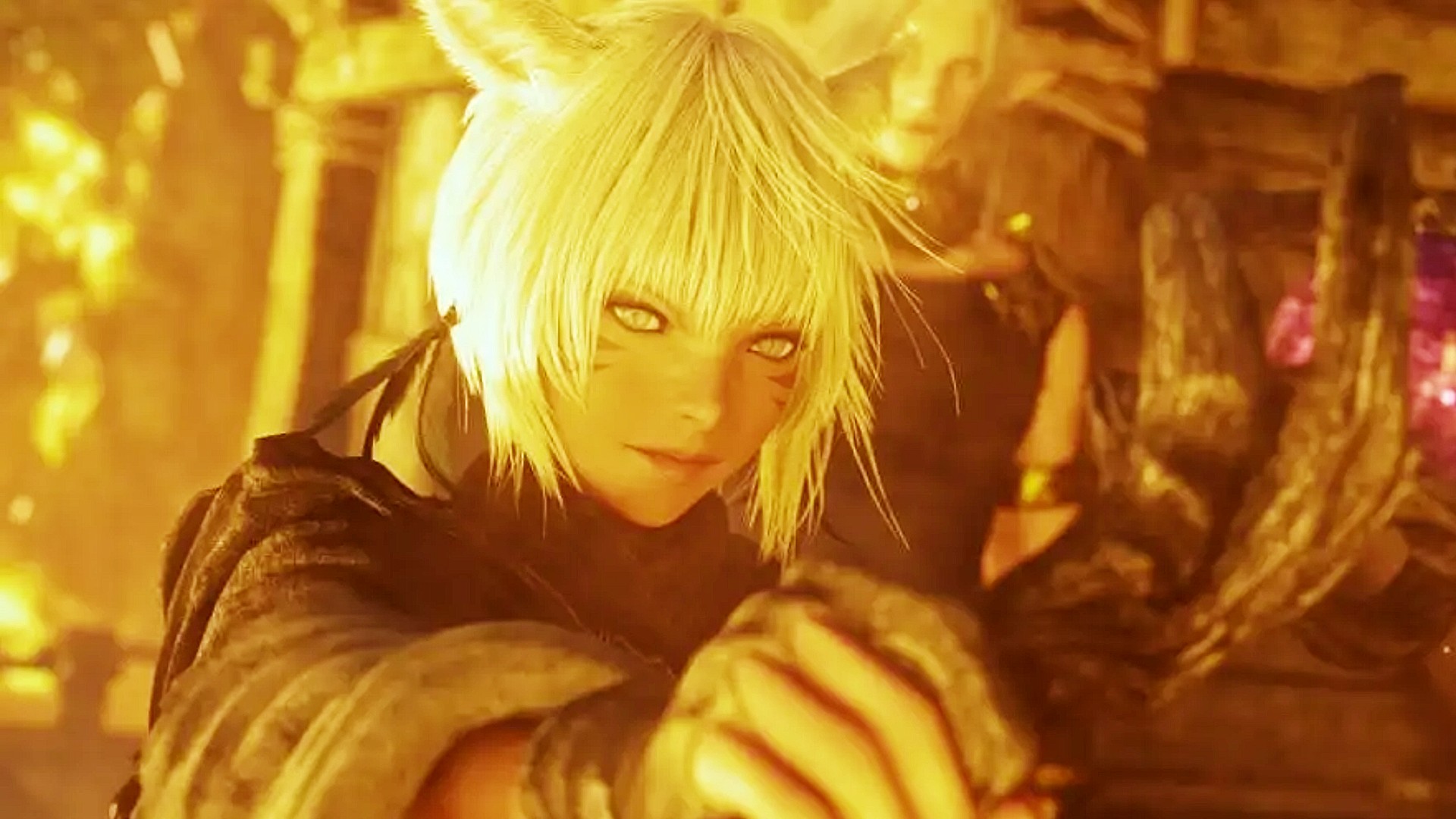 Final Fantasy developer and gaming behemoth Square Enix has been heavily criticised for its plans to add NFTs to its upcoming games, but the company’s New Year letter shows that instead of halting efforts, it’s “aggressively” doubling down on it.

In his annual New Year letter, Square Enix’s president and representative director Yosuke Matsuda explains that, despite “a sombre string of news stories” surrounding NFTs in 2022, the company is still ploughing cash into the controversial currency.

“In terms of new business domains, we named three focus investment fields under our medium-term business plan,” he states. “Among those, we are most focused on blockchain entertainment, to which we have devoted aggressive investment and business development efforts.”

While he concedes that NFTs and blockchain have been the subject of a lot of negative press since their inception, he writes that Square Enix has been “keeping a steady eye on these environmental changes while considering from a higher-level perspective what Web 3.0 and blockchain entertainment are actually all about.”

This “presents a different vista than if we focus on them solely in technological or speculative investment terms. As I said in last year’s New Year’s letter, if we consider traditional gaming to have been centralized, then blockchain gaming must operate based on a self-sustaining decentralized model. It is that concept, that philosophy, that I see to be key.”

With this concept in mind he states “our group [Square Enix] has multiple blockchain games based on original IPs under development, some of which we announced last year, and we are undertaking preparations that will enable us to unveil even more titles this year.”

He goes on to conclude “blockchain has been an object of exhilaration and a source of turmoil, but with that in the rear-view mirror, we hope that blockchain games will transition to a new stage of growth in 2023.” So, it looks like we can expect to see NFTs and blockchain in future Square Enix products.

In the wake of the FTX scandal, faith in NFTs and blockchain is at an all-time low – especially in the gaming sphere given the now-defunct company’s affiliation with premier esports team TSM. FTX was rendered bankrupt following a CoinDesk article that highlighted potential leverage and solvency concerns surrounding Alameda Research, leading to investors losing millions.

For many, gaming and NFTs should coexist but not coincide, but despite concerns it appears that Square Enix has thrown that caution to the wind.

Hopefully the games it mentions will be released alongside its mainline series instead of being made a ‘mandatory’ part of them, but only time will tell. If you’re interested in reading the rest of the New Year letter, you can find it here.

Square Enix has created one of the best MMORPGs out there in the form of Final Fantasy XIV Online, which is easily one of the best Final Fantasy games. If you haven’t tried it, I’d urge you to give it a go – after all, that’s what I’ve spent pretty much the entirety of the holidays playing.