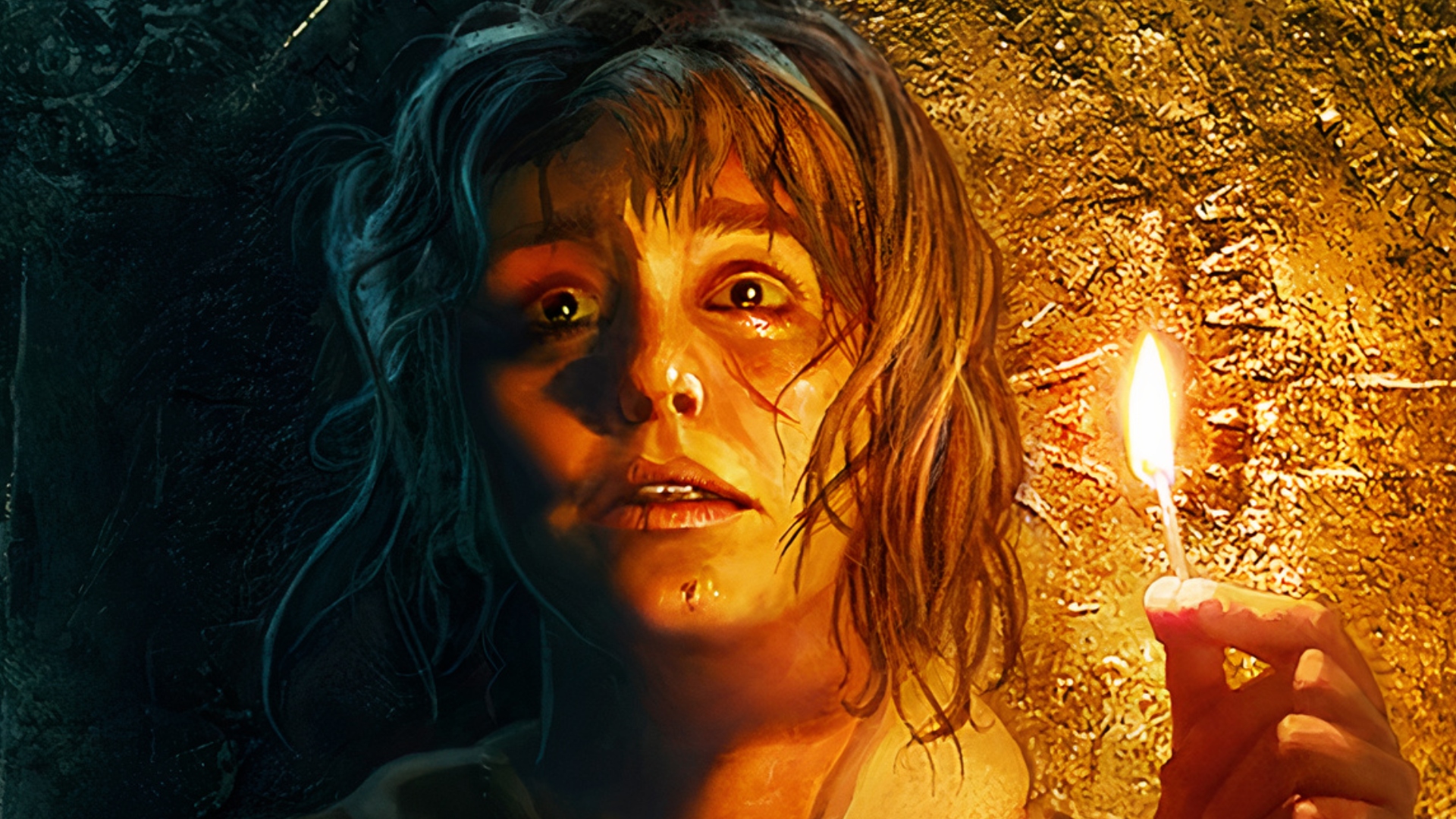 The best horror games might change over time, especially with the recent, spooky renaissance heralded by The Callisto Protocol, Dead Space Remake, and impending return of both Silent Hill 2 and Resident Evil 4. But there are some scary games that never go away, stone-cold classics such as Amnesia The Dark Descent and Soma that belong in the absolute horror game pantheon. Setting the benchmark for modern horror, these games and more are all now practically free on Steam, as Valve unleashes its latest sale just in time for Christmas.

Celebrating the work of Frictional Games, which is currently working on a new horror sequel and the Amnesia The Bunker release date, Valve and Steam are offering 85% off both Amnesia The Dark Descent and Amnesia A Machine For Pigs, meaning you can get each game for just $2.99 USD (£2.24 GBP). Soma is also 85% off at $4.49 USD (£3.44 GBP).

If you want not just one of the best horror games, but the best old games, you can try out Frictional’s breakout hits Penumbra Overture and Penumbra Black Plague for a combined $1.49 USD (£1.04 GBP). Frictional’s latest, Amnesia Rebirth, is down 80% at just $5.99 USD (£4.75 GBP). You can buy each of these for cheap individually, or alternatively get the entire Frictional bundle for an even bigger bargain at $13.46 USD (£10.28 GBP).

It wasn’t the first game to pit you up against an invincible, stalker-type enemy (check out the ultra-obscure Hellnight from 1998) but Amnesia set the template for dozens of horror game classics in subsequent years, from Outlast to Alien Isolation and Slender The Eight Pages. Soma set the bar even higher, combining Frictional’s distinctive run-and-hide mechanics with a searching story about loneliness, death, and personal identity, also featuring one of the most gut-punch endings ever in a videogame. If you haven’t tried either, or just want to give them another go, head over to Steam now.

We’ve also got a rundown of Epic Games Store free games coming this Christmas, as well as some other great free Steam games. Alternatively, check out the best new games, or perhaps the absolute best free games on PC.