Resident Evil has inspired many horror games over the years, from Silent Hill to Dead Space, right up to 2022’s The Callisto Protocol. But there’s one third-person shooter with an especially strong – although complex – connection to RE and Capcom, particularly the wonderful Resident Evil 2 Remake from 2019. If you haven’t played it and want to try it out, the good news is it’s available now as a completely free game on CDPR’s GOG – but you need to act fast.

Daymare 1998 originally started life as an unofficial fan remake of Resident Evil 2, dubbed Resident Evil 2 Reborn. In 2015, however, the small development team, Invader Studios, was invited to Capcom’s HQ and asked to discontinue the project, since an official remake was secretly in the works. 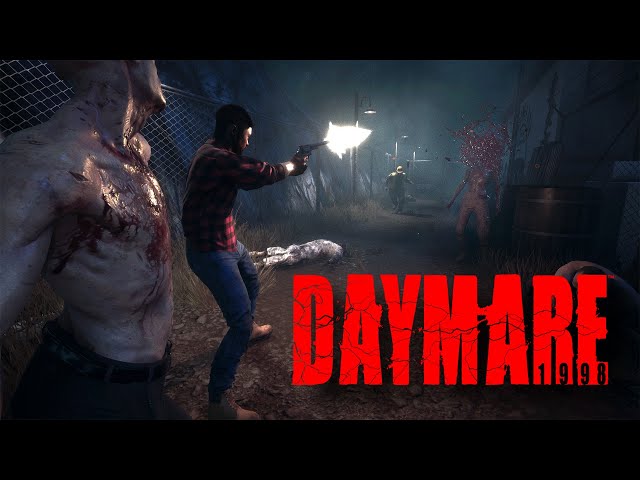 The resulting game is a loving homage to RE’s campy, horror roots. Investigating a leak at a chemical facility (that old chestnut) you play as multiple characters utilising limited ammo and save points to defeat zombies and mutations, while also solving a series of logic-defying puzzles.

It’s like an alternate universe version of Resident Evil, a lot of familiar ideas, but presented and designed in different ways. If you’re a big horror fan and you’ve not tried Daymare 1998 before, it’s completely free on GOG until January 2, so grab it now.

You might also want to snag some bargains from the Epic Games Store sale, or perhaps check out the highlights of the current Steam sale. Alternatively, pick up some other great free Steam games, to get 2023 off to the perfect start.