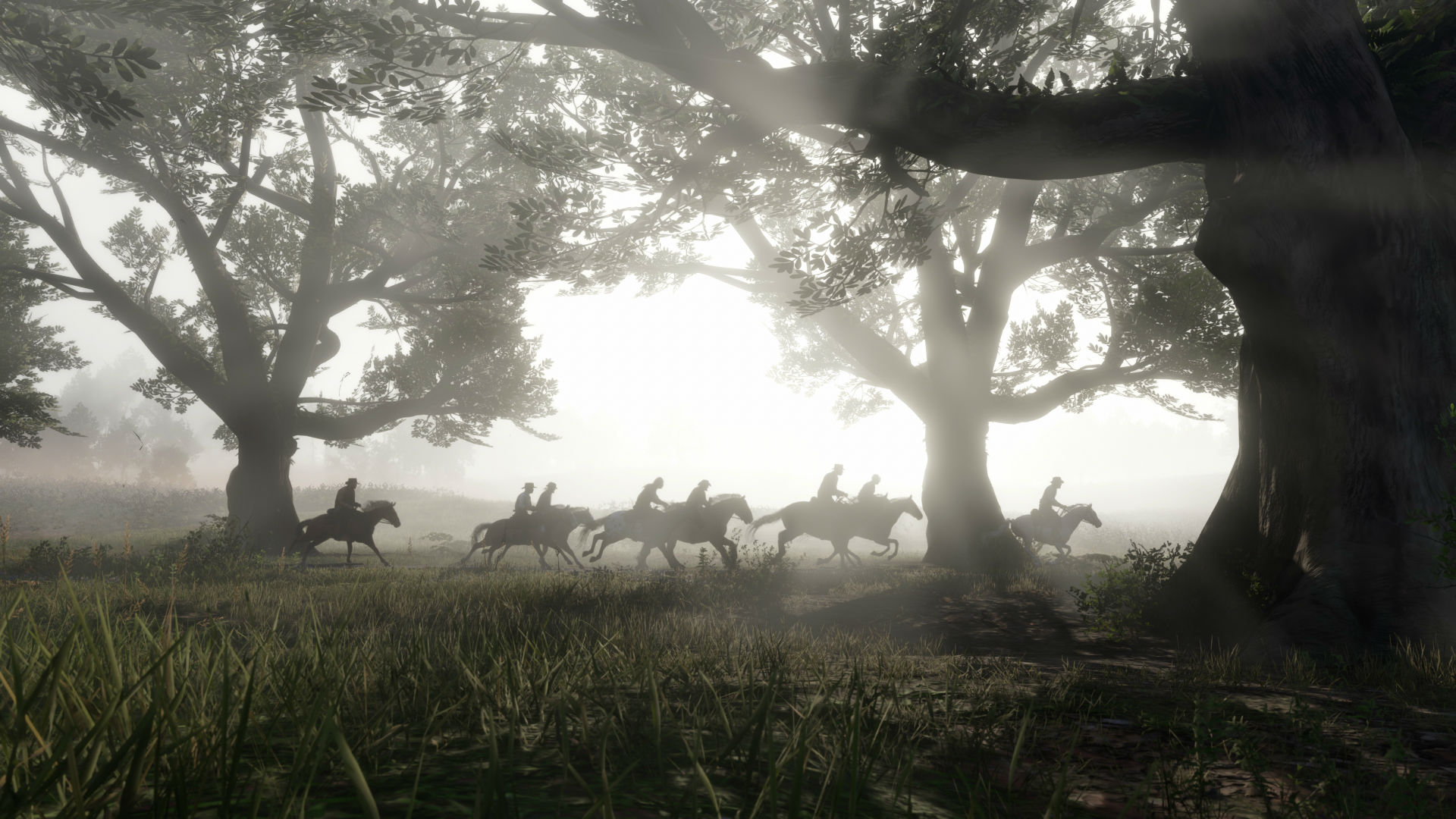 Red Dead Redemption 2 cheats for PC are an integral and important part of the game. As is customary with all Rockstar Games titles, it’s worth knowing them just in case you feel like blowing out some of the cobwebs that form in massive open-world games by granting yourself infinite health and ammo and trying to wipe out every bison in the game.

In the case of Red Dead Redemption 2, it’s even more important given how long some parts of the game can feel. It’s not about cheating the system, though; it’s just about giving yourself some more toys to play with when things get a little too harsh. After all, Red Dead Redemption 2 is a tough game, one that is unrelentingly realistic, and it can be a bit of a downer. Do you know what helps spice things up a bit? Red Dead Redemption 2 cheats, that’s what.

There are a few things worth noting about the PC cheats here though. For starters, they’re all hidden away inside the game itself, which is a far cry from having to buy magazines to find them out or having to trawl through a forum like it’s the days of dial-up. Also, entering a cheat will not only disable achievements, but will also stop the game from saving as well. Which means you only ever want to do this at the end of a play session, or at least never at the beginning of one where you’re planning on making any story progress.

Assuming the whole system is going to work in the same way it does on console, then you’re going to need to head into the Settings part of your menu. In the bottom right, there should be a prompt to go to the Cheats section. From here, you’ll be able to enter a wealth of different codes to activate effects or summon in vehicles, weapons, and so on. The best part is that once you’ve entered a cheat once, you can just toggle them on or off, so there’s no need to remember these codes.

Obviously, there is a long list of cheats just under this part of the guide, but you can actually find these in the game itself on things like newspapers and even written on the side of furniture. For the most part, you can just enter the codes as below, but some of the codes need to be found in-game after a certain point first. We’ve split the list into those you can enter from the get-go, and those you need to actually find.

Grammar matters when it comes to these cheats, so make sure you get the punctuation right, although capitalisation doesn’t seem to be quite as important.

You’ll need to find the rest of these on specific newspapers after a certain point in the game. We’ve listed when for each of them.

Now that you know all about Red Dead Redemption 2 cheats, why not cast your eyes elsewhere. After all, we’ve got a whole host of other western games to read about. If that doesn’t do it for you (then it’s weird that you’re here) but we have also have this excellent list of open-world games, and even a few bits on what we know about the GTA 6 release date. Finally, maybe you’re all about multiplayer games, in which case this article here should be right up your alley.

Hopefully, you’re all sorted to cheat and lie your way across the wild west. Sure, it’s nice to grind your way up from humble beginnings, but if you can instantly leapfrog to the role of dastardly villain then seize the opportunity with both hands – either way, we’re glad we could help.