Panda Punch from Ninja Rabbit Studio and Ratalaika Games is a 2D puzzle platformer on PlayStation. Learn more in our Panda Punch review!

Panda Punch from Ninja Rabbit Studio and Ratalaika Games is a 2D puzzle platformer on PlayStation. This indie dev and publisher combo previously gave us fun, bite-sized 2D Metroidvania Micetopia. For Panda Punch, you’ll play as red panda Zeep. After his paw is injured while escaping from a bombardment, his father uses some spare parts to build him a mighty robot paw, hence the game’s name! He must set out on a quest to save the planet from an alien invasion before it’s too late! 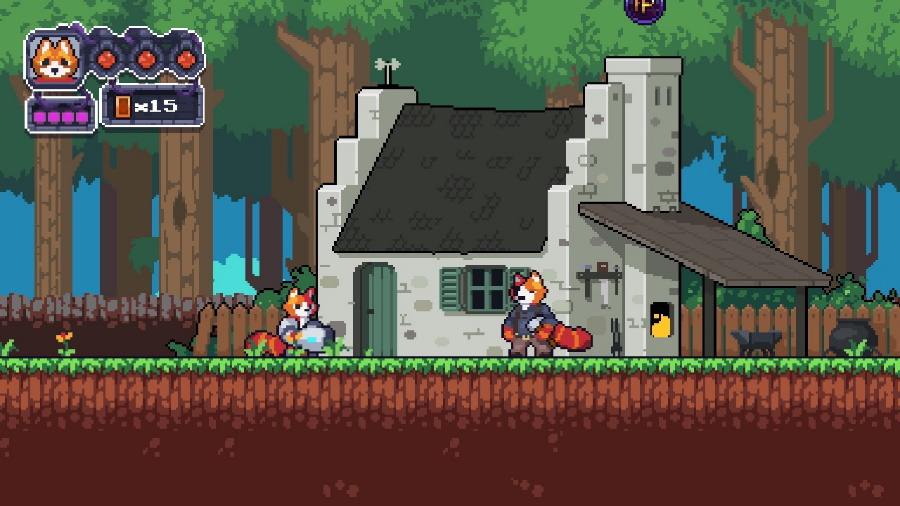 You’ll control your character with the left analog stick or the D-Pad, jumping with the X button and attacking by punching with the robot paw with the Square button. This can be used to punch at boxes and barrels to move them around so that you can use them as platforms or to clear out a path to the exit panel. Once you reach said exit panel, just press the Triangle button to move to the next level.

For each stage, Zeke will be required to punch or push around blocks or barrels to activate switches that will either remove platforms or make platforms appear so that he can reach a new section of a level. He’ll also need to avoid hazards and enemies, such as the always classic sharp spikes, the deadly stationary turrets, the spike balls that jump out of the ground and try to squish him, or the large mechs that will quickly deplete his health. You start with three health icons and will need to find hearts to heal Zeke’s wounds, as well as activate checkpoints so that he can respawn from them when defeated. 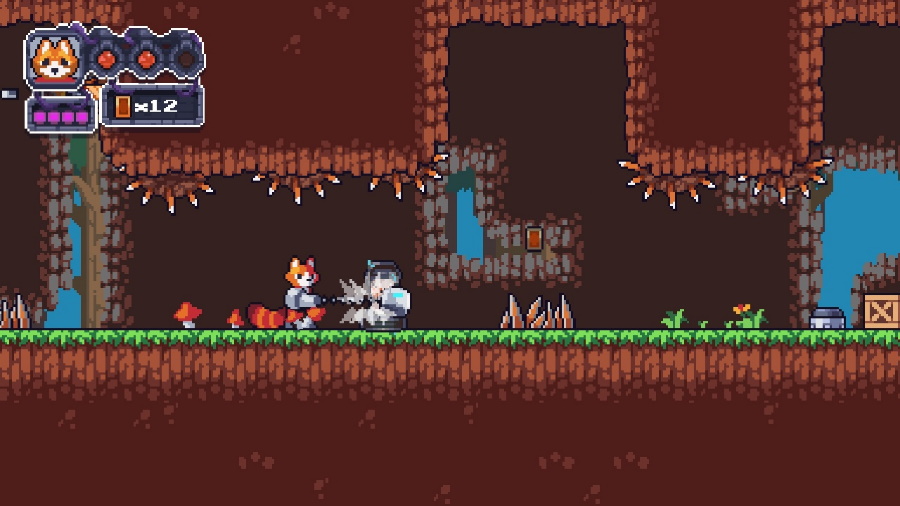 As you explore each level, you will collect a bunch of cards. These can be used to trade with Zeke’s father to purchase health and strength upgrades for Zeke. If you want to 100% the game, you’ll also need to search for each level’s special Panda Punch coin. These Panda Punch coins are big blue coins with the PP logo on them. Panda Coins can also be used to upgrade Zeke’s health and strength. But before you spend some of those cards to upgrade Zeke’s stats, you should wait until you’ve managed to collect 100 cards since these are tied to a pair of trophies.

Panda Punch has a full trophy list. The list is a short one, with one Silver trophy and 11 Gold trophies. You will get them after collecting 3 Panda Punch coins, getting 50 and 100 cards, buying your first health update and your first strength update, and completing levels 3, 5, 7, and 10. The last trophy that will pop will be for defeating the first boss in the game. Since this one is a Cross-Buy title, your purchase will give you both the PlayStation 4 and PlayStation 5 versions of the game, and each one has its own trophy list for you to work on. 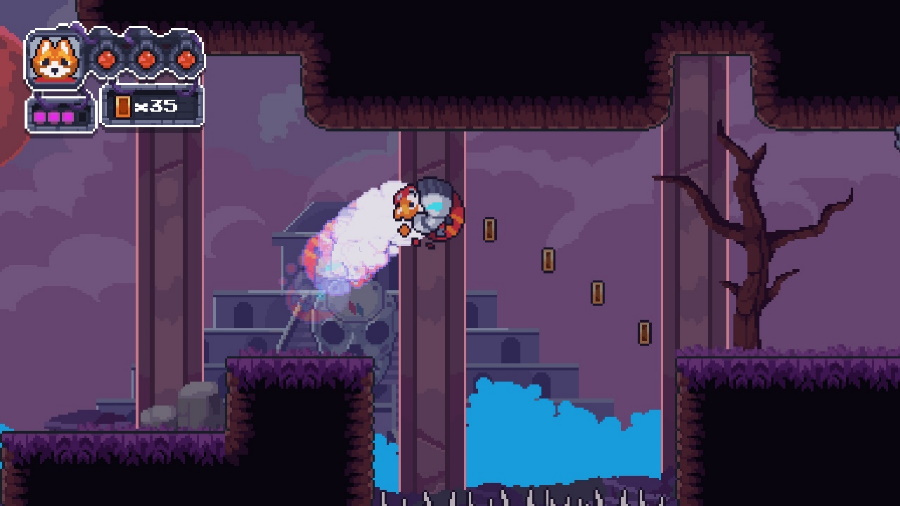 As a 2D puzzle platformer, Panda Punch does not set out to reinvent the wheel. It offers a serviceable experience with 58 levels to complete, which would be all good and well if it didn’t have some issues. Level design is all over the place, with some mistakes made here and there. Sometimes you’ll activate a switch to remove some platforms so that a box can fall on top of another switch… except the box does not fall down, forcing you to exit to the map to reload the level. Sometimes you will end up moving a box in the wrong direction or activate what you thought was the next switch in the sequence, only to be locked out of being able to activate the actual switch that needed to be activated, and since the checkpoint saves ALL progress made, you’re forced to exit to the map to reload the level and start over. Panda Punch is available as a Cross-Buy title, so your $4.99 purchase will give you access to both the PlayStation 4 and the PlayStation 5 versions of the game at no extra cost. 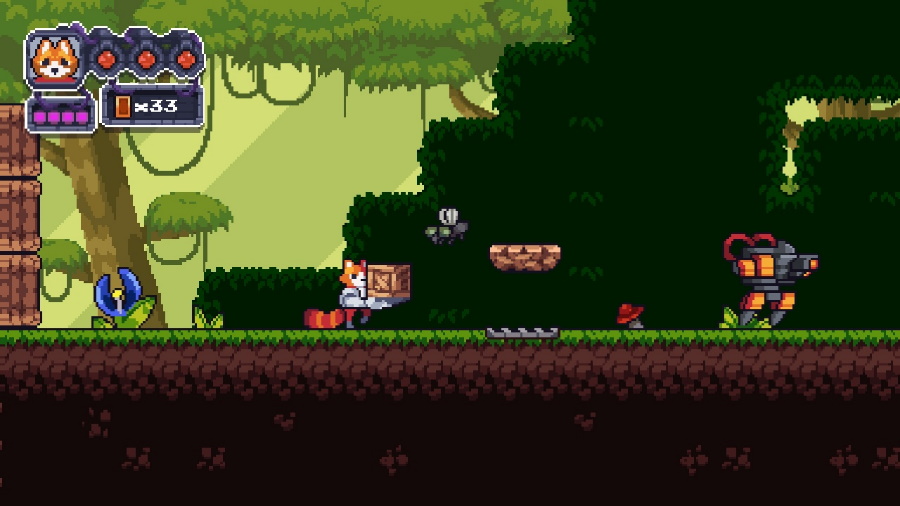 Disclaimer
This Panda Punch review is based on a PlayStation 5 copy provided by Ratalaika Games.