Chasing Static from Headware Games and Ratalaika Games is a first-person low-poly horror game on PlayStation. Learn more in our Chasing Static review!

This time around, we’re taking a look at a retro-style horror game called Chasing Static from Ratalaika Games and Headware Games. Yes, that means there’s an easy Platinum in the mix -more on that in a bit. The game has nostalgia in spades, with an art style that has a bit of an original PlayStation vibe to it. The game is set in Wales, which, as someone from the UK, feels like a nice bonus. You play as Chris, who has attended his dad’s funeral. You eventually stop by a roadside café after getting lost. You meet someone inside, and that’s when things start to get a bit weird. 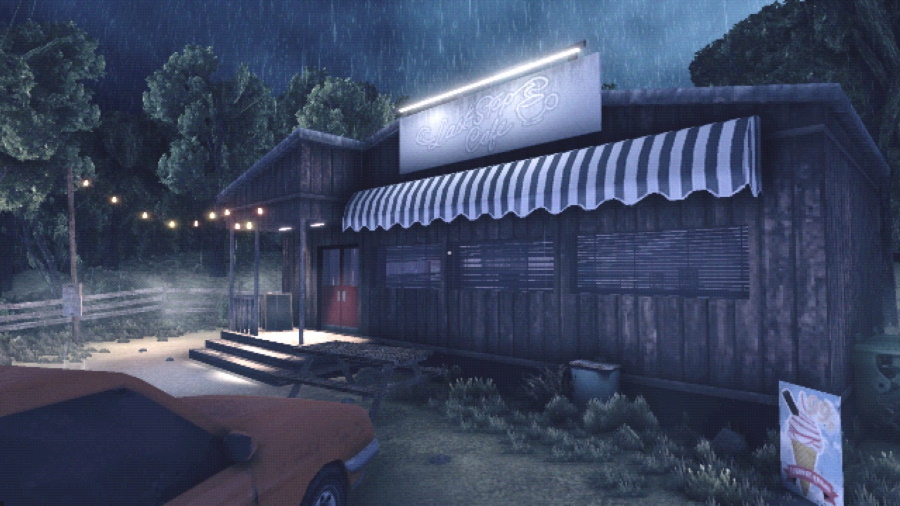 As you explore the game world, you will eventually find an FDMD – an FM Radio. What this does is enable you to pick up various frequencies so you can discover the secrets of the town, and hopefully, you will eventually be able to find your way back. Since you’re chasing after various frequencies, that’s where the game gets its name! The FDMD will be crucial to your experience with Chasing Static.

There is also plenty of weirdness to be had. You’ll be running into some type of black/green goo in some areas. Sometimes you may wander somewhere and find yourself right back at the café where the game began, which feels a tad odd the first time it happens to you! You might think that everything has remained the same, but when you go back outside, you may see some changes here and there. I ended up losing my car during my run because it was not where I had left it in the first place. 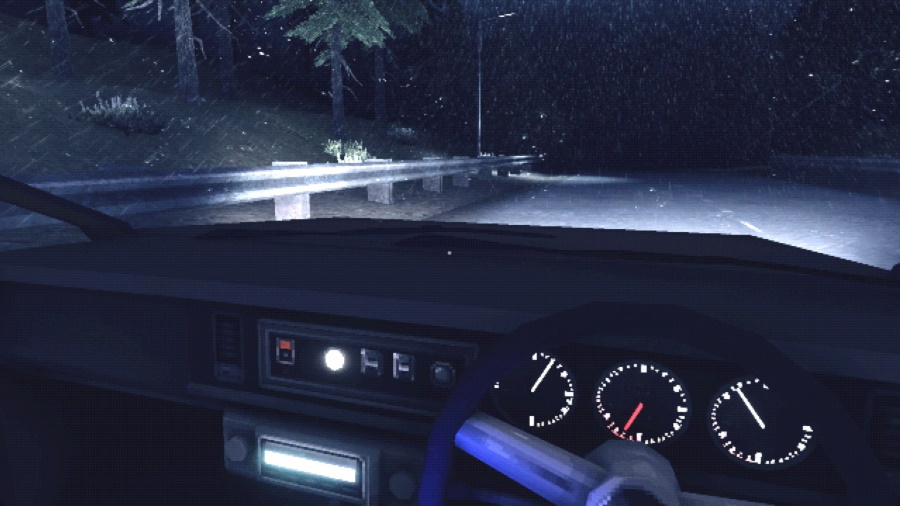 The multiple-choice dialogue can have an effect on the ending you get, so there is room to explore different dialogue options for replayability purposes and to reach other endings. Along with exploring each area, you’ll also be searching for collectibles in the form of notes, and there is plenty of them all over the place. Any useful items you collect will be sent to your inventory, from where you can check out what you’ve grabbed and find what you need to carry on.

My grumbles with the game are that the controller setup is a little uncomfortable and does take a while to get used to, and there are also some bugs that get in the way when you’re just trying to dive in and enjoy the whole thing. Mind you, at some points, it was hard to tell if something could be a bug or just a peculiar design choice for the game, such as, say, when I moved over to a grassy area near my car, only to have the fencing move with me. 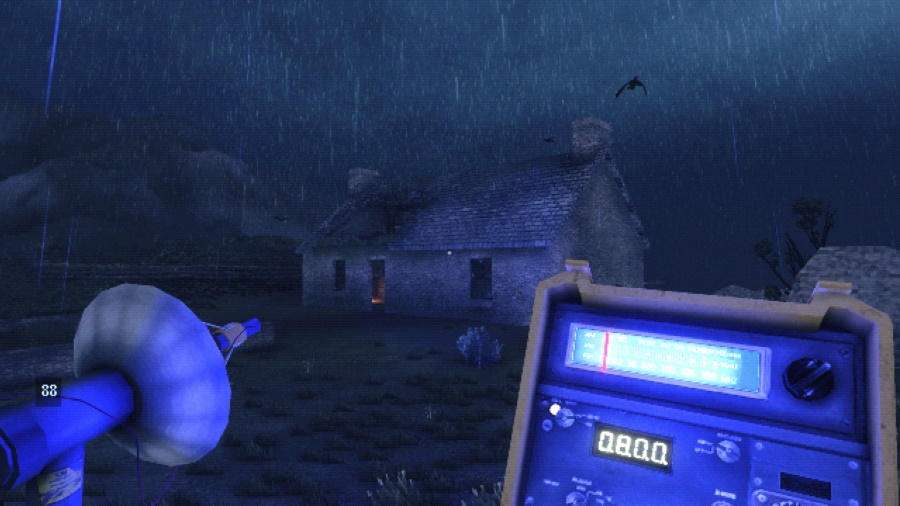 And now, let’s talk about the trophies! This one has a Platinum trophy waiting for you, and since it’s from Ratalaika Games, your purchase will give you both the PlayStation 5 version of Chasing Static, as well as the PlayStation 4 version. The list has 6 Bronze trophies, 5 Silver trophies, and 9 Gold trophies, and while some of them unlock as you progress through the game, some of them are missable, so be ready! If you want some extra help, you can always check out this Chasing Static Trophy Guide.

One of the things I loved about the game was the save system. You might think that a game launching in 2023 would have an automatic save system, but this one plays its cards very much like the old-school games that inspired it. You’ll come across a Polaroid-type camera during your journey, and to save, you’ll have to point the camera anywhere you want so that you can take a snapshot. As someone who used to enjoy taking instant pictures with a Polaroid camera back in the day, this element certainly brought back many memories. 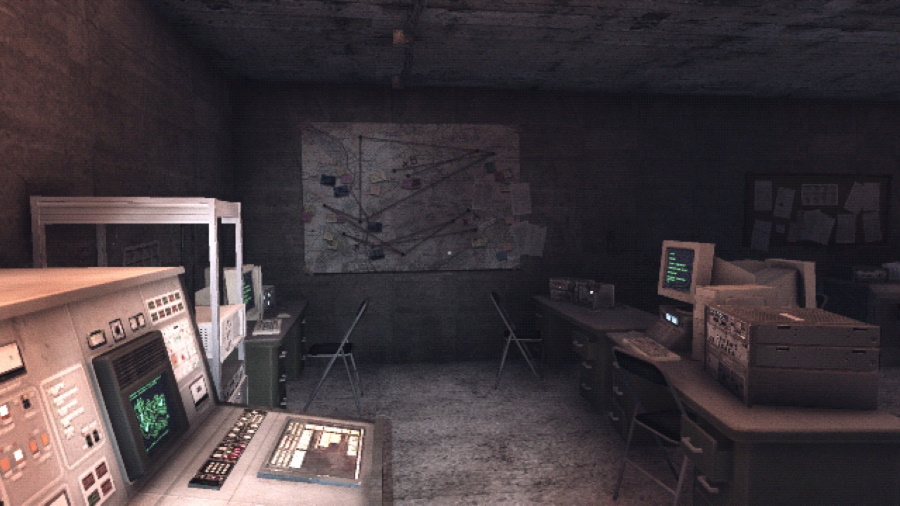 Chasing Static is a low-poly first-person sci-fi horror experience on Sony’s consoles that pays homage to games released for the first PlayStation a while ago. It dishes out massive doses of nostalgia and weirdness, which means it’s not going to be everyone’s cup of tea. Chasing Static is out as a Cross-Buy title, so your $14.99 purchase will give you both the PlayStation 4 and the PlayStation 5 versions of this one at no extra cost.

Disclaimer
This Chasing Static review is based on a PlayStation 5 copy provided by Ratalaika Games.