Radical Rex from QUByte Interactive brings us two old-school platformers on PS4. It includes the 16-bit version of the game, as well as the portable version. While there were versions of Radical Rex for the Super Nintendo Entertainment System and the Sega Genesis/MegaDrive, the version we’re getting in this collection is the one for the MegaDrive. That version was released back in 1994. The portable version is for the Game Boy, and it was released a year prior as Baby T-Rex in Europe, featuring a more chunky art style. The game was released in North America as We’re Back! A Dinosaur’s Story as a tie-in to the animated film of the same name. 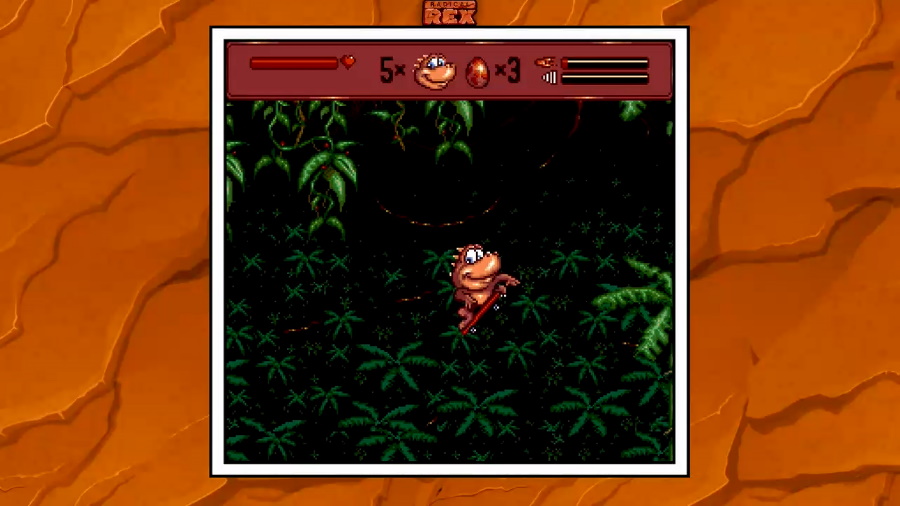 The 16-bit version of Radical Rex will send you into a bonus level after completing a stage. For this experience, you’ll be taking on a top-down single-screen level that feels a lot like the 16-bit Bomberman but with a puzzle twist. You will need to collect all eggs to gain an extra continue. To do this, you’ll have to avoid coming into contact with any of the other dinosaurs or destroying any of the eggs with the green blocks that you can push to open new paths and defeat some of the dinosaurs. The 8-bit version can be configured to have a black and white look, as well as yellow, red, green, or blue, as needed. 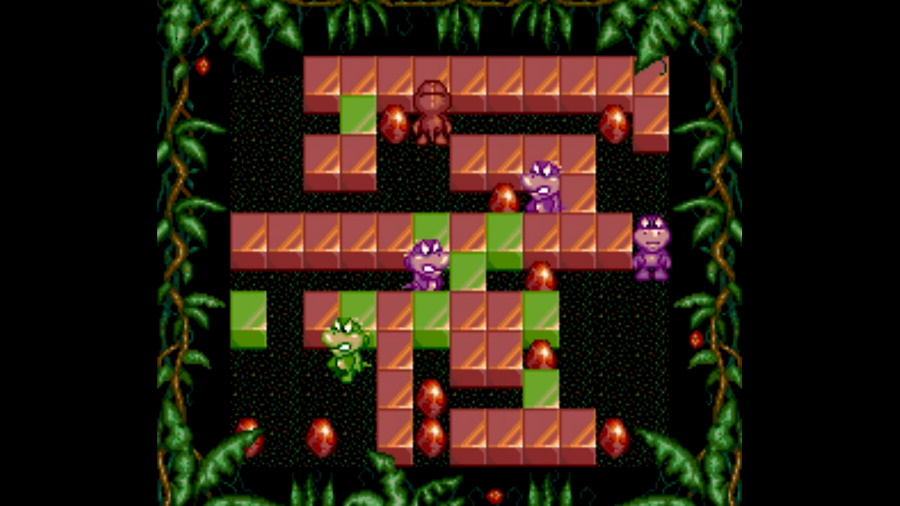 Trophy-wise, this one has a full trophy list with a Platinum. The list is split into 5 Bronze trophies, 6 silver trophies, and 8 Gold trophies. You’ll need to play through both versions of the game as you beat each boss, make Rex dance, use Rex’s special attacks, hop on the skateboard, collect 99 eggs in one level of the 16-bit version of Radical Rex, and then defeat the evil mouse boss one more time at the end of the 16-bit version of the game. 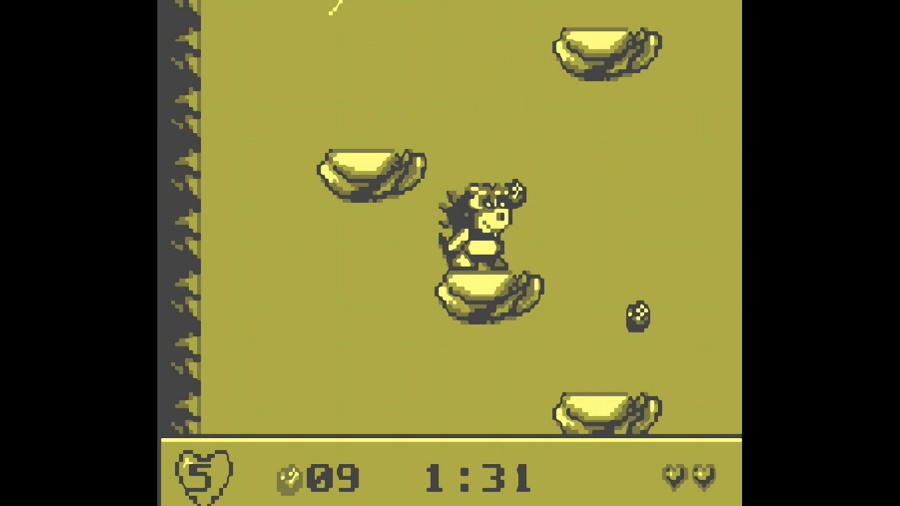 If you’re looking for a pair of old-school platformers in two flavors to take for a spin, then Radical Rex is here for you. By taking advantage of the save state feature – and paying attention and learning from your mistakes – you can beat both games on a chill afternoon. Radical Rex is out on PlayStation 4 with a $7.99 asking price. 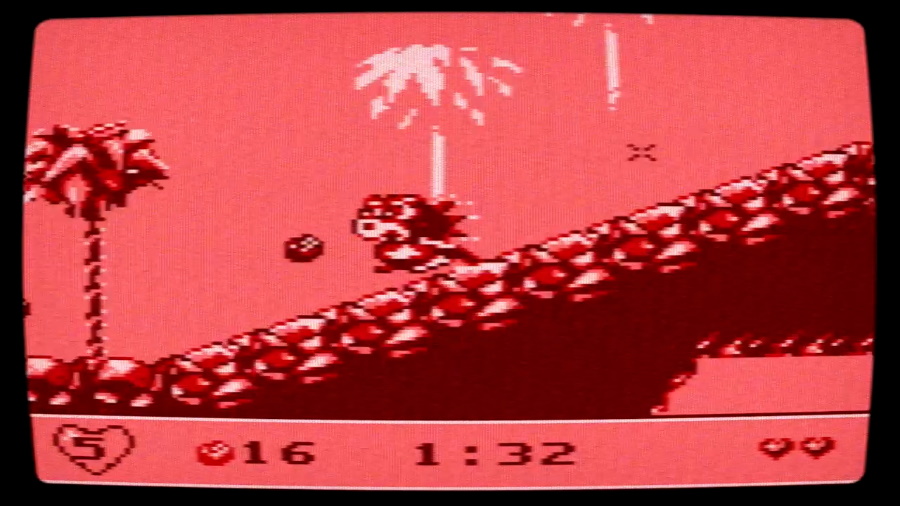 Disclaimer
This Radical Rex review is based on a PlayStation 4 copy provided by QUByte Interactive.