Box Align from QUByte Interactive and Kasulo Game Studio is a puzzle game in which you’ll have to match boxes in a 3D setup. Check our Box Align review!

A simple yet challenging Puzzle Game where you put your brain to work while trying to eliminate all the boxes with as few moves as possible.

Box Align QUByte Interactive and Kasulo Game Studio is a puzzle game in which you must match at least three boxes of the same color in a line to make them disappear, making it a kind of match-3 puzzle game. The twist here, however, is that the puzzles are in 3D, so you’ll have to think about how to solve each puzzle. You do not have a time limit, so you can think about the solution for each level at your own pace. 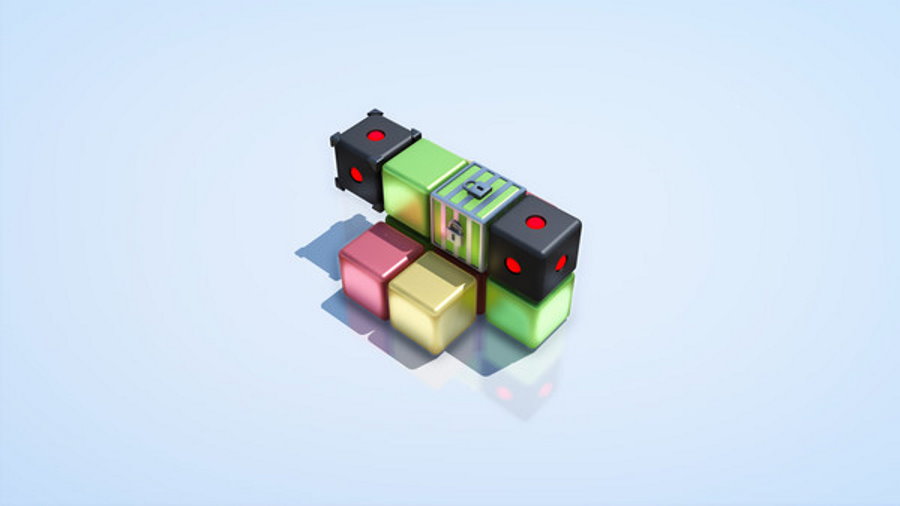 The game will take you into 99 different puzzles where you’ll have to select a cube with the cursor and press X to move it to the desired location. Each move must lead to at least three cubes broken, or you’ll fail the level and have to restart it. This did get frustrating in the later puzzles, where there were many steps, and one wrong move meant that the puzzle had to be restarted from the beginning.

The left analog stick moves the cursor at its current height, and in order to change the height to reach higher blocks, you’ll have to move the cursor vertically by using the L2 and R2 buttons. This, unfortunately, isn’t very intuitive. I also need to mention how horrible the cursor controls are, and often you’ll be struggling to simply highlight a cube just in front of you because the selection cursor does whatever it wants. This nearly broke the experience for me during the later puzzles. 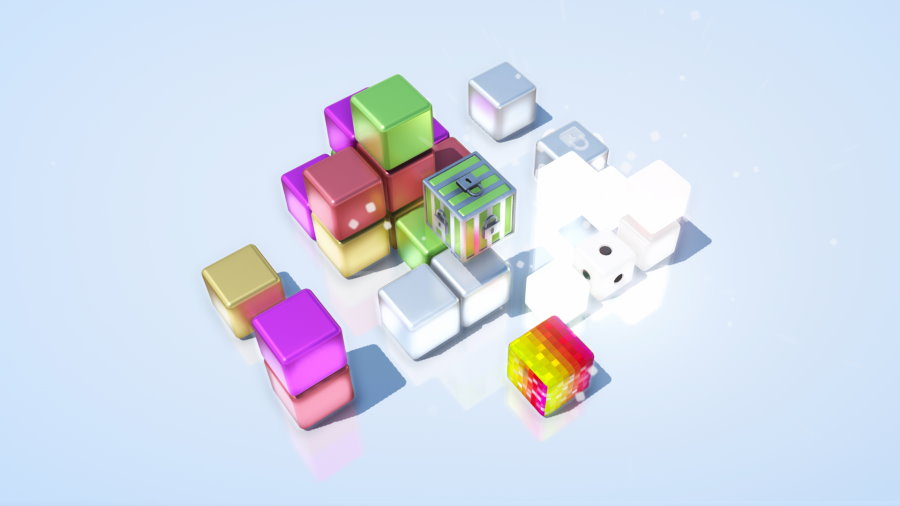 The puzzles themselves start easy, but the difficulty quickly increases. At level 10, you’ll already need to think about how to solve the whole scenario before diving into it. Since each move must break at least three pieces, you’ll often move a piece and create a chain reaction leaving you to restart the level if it didn’t go as planned. Some other gameplay mechanics are introduced as the game progresses, like cubes that are locked in position and won’t move even if the block under them is destroyed, which adds some depth.

This game also has a full trophy list, including a Platinum. You have 3 Bronze trophies, 4 Silver trophies, and 9 Gold trophies to work through. Trophies are basically awarded for solving the puzzles and reaching level 90 out of the 99 levels available. Solving the puzzles yourself could take a little while, and if you want to speed things up, then I would definitively recommend following this Box Align Trophy Guide. 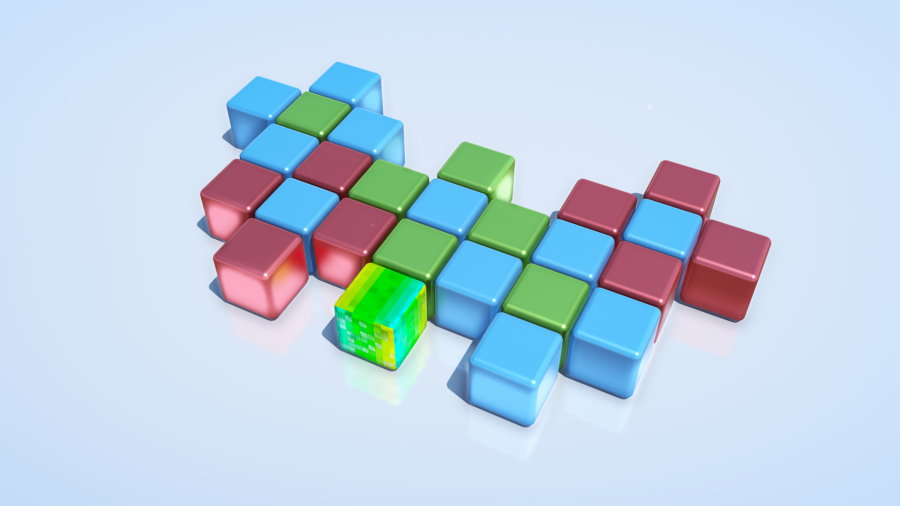 Box Align is a minimalistic 3D puzzle game that has great puzzles and a nice presentation, but unfortunately, very poor controls that nearly broke the experience for me. The difficulty does quickly ramp up around the 10th level mark, so do be ready for some stumpers in this 3D puzzle experience! It’s a budget one available on PlayStation 4 at a low price of only $1.99.

Disclaimer
This Box Align review is based on a PlayStation 4 copy provided by QUByte Interactive.