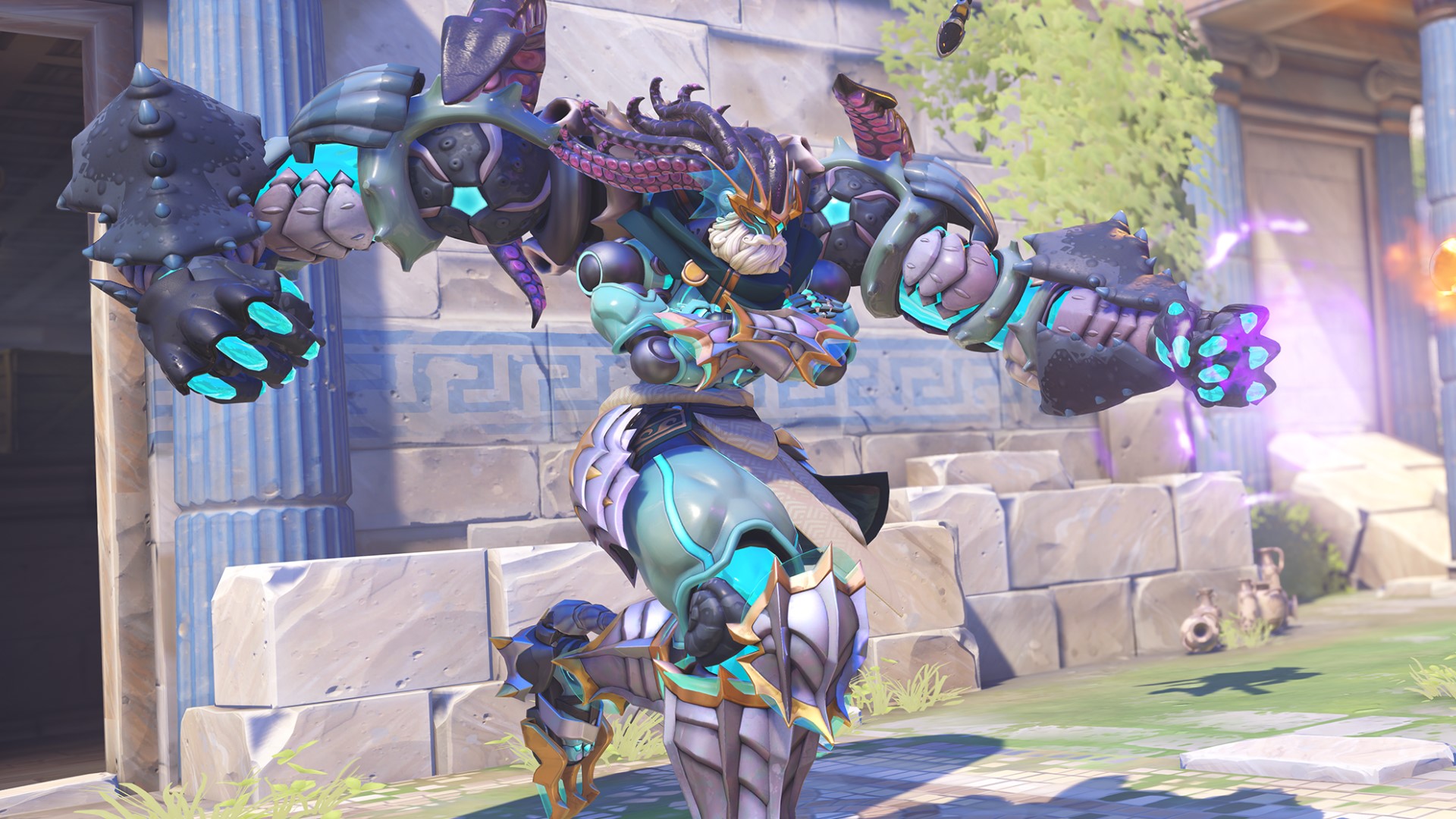 The Overwatch 2 god abilities have been revealed for the Battle for Olympus limited time event that’s running now through January 19 in the FPS game. The new free-for-all mode transforms seven Overwatch 2 heroes into Greek legends, and Blizzard has provided a rundown of all the newly reworked abilities you’ll be able to use in deathmatch.

Each of the seven divine heroes has a new ultimate, as well as new abilities that activate with them that stack new effects. There are also new hero interactions to be on the lookout for, Blizzard says, as “they ascend from mortal to myth in Battle for Olympus.”

Here’s the godly lineup of heroes in Battle for Olympus: