Yes friends you read that right – the Nier Automata anime release date is set for very early January, 2023. What better way to kick off the new year than binging the action-adventure game‘s TV adaption, am I right?

While we’ve reported on the snippets of the Nier Automata anime before, a trailer released on Christmas day 2022 has finally given us the information we needed: the official release date.

The Nier Automata Ver1.1a release date is set for January 7, 2022, and will be available on Hulu and Prime Video, as well as a host of different Japanese streaming sites. All of these are listed here.

The trailer shows fan favourite character 2B striding through a smoggy battlefield holding a limp 9S in her arms. “I wonder how long I will continue to fight,” she states (according to Google Translate, don’t sue me), as the music reaches a rather epic crescendo.

We see snippets of the game’s first boss battle beautifully transformed into a fluid Japanese-style animation. From the snippets we’ve seen so far, it looks as though the story will play out as it does in-game, but I expect there will be a few twists and turns along the way – this is Yoko Taro we’re talking about, after all. 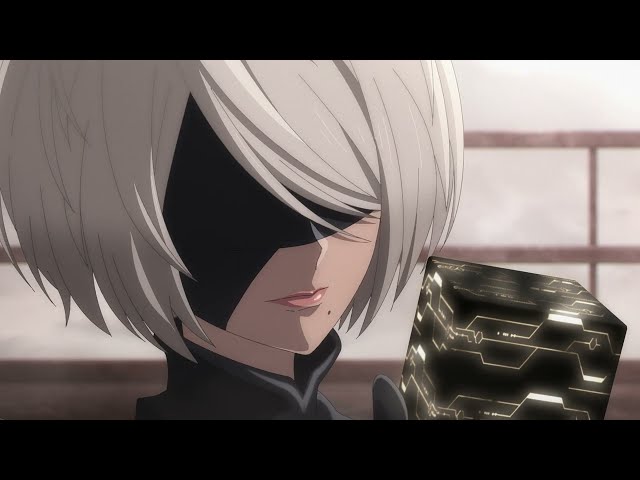 The Nier Automata anime comes in the wake of highly successful game-inspired TV shows Arcane and Edgerunners, the first of which scooped up award after award, while the second prompted a mass influx of players back to Cyberpunk 2077 following its rocky launch.

With Bioware jumping on the bandwagon with Dragon Age: Absolution, I expect that we’ll keep seeing developers transform their playable universes into animated TV shows – and I am living for it.

As we draw ever closer to launch date, you can check out our Neir Automata review if you’ve never played the game before. Otherwise, we have a list of the best anime games and the best RPG games to keep you busy while we wait with bated breath for Nier Automata Ver1.1a.