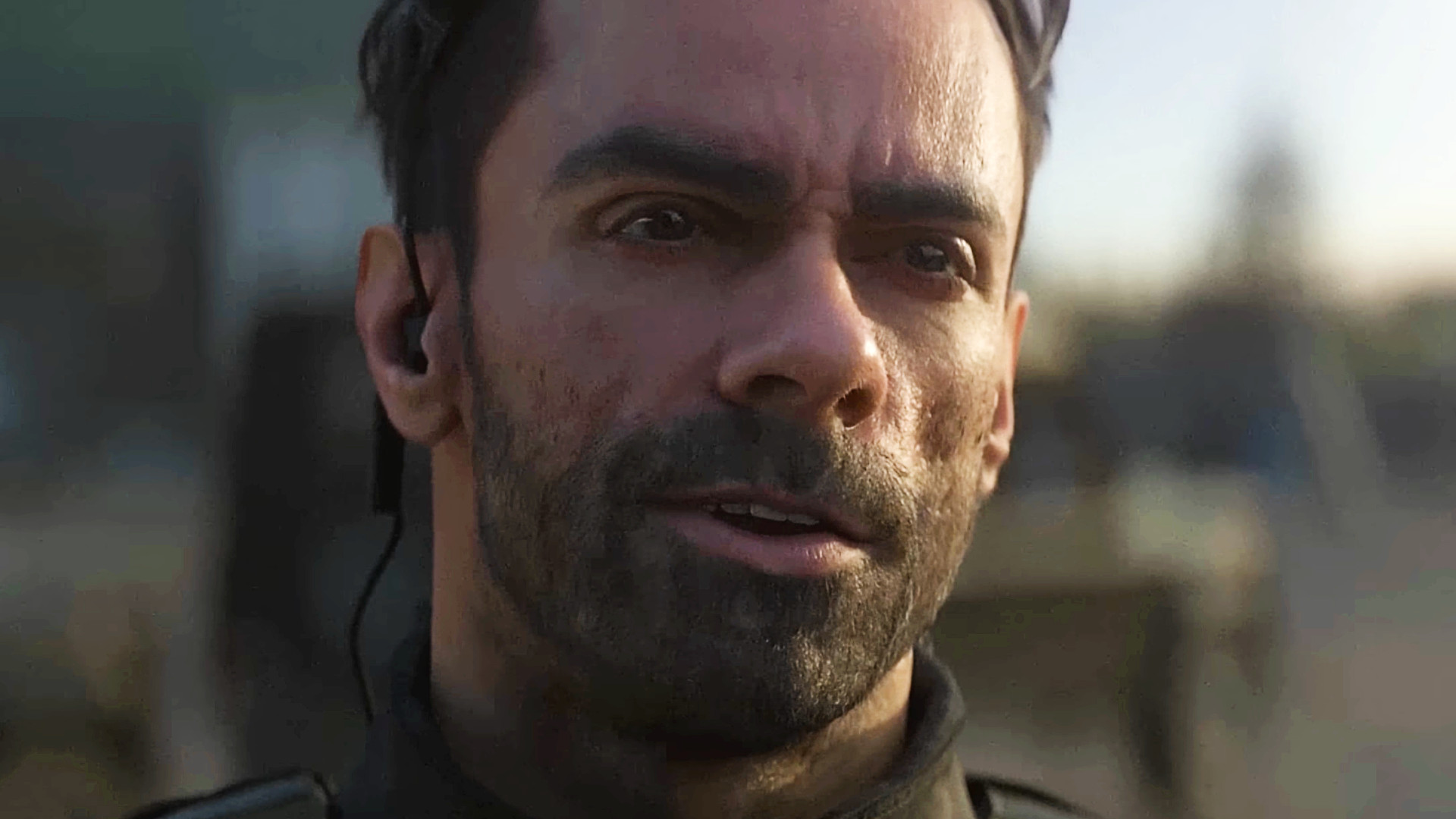 Modern Warfare 2 longshots are a critical part of the Call of Duty camo grind for the latest multiplayer game from Infinity Ward and Activision. They require players to get kills with each of the best Modern Warfare 2 guns at ranges outside their optimal distance. However, this process – and the time at which it tends to arrive in the progression towards the high-end Platinum, Polyatomic, and Orion MW2 mastery camos – means that many matches are devolving into camp fests where players ping at each other endlessly from across the map.

The way the camo grind works, for those of you who aren’t deep in the hole already, is that you first need to unlock Gold camos for all the weapons in a given category – such as Modern Warfare 2 battle rifles – to unlock the Platinum camo challenge for all the guns of that type. You’ll then have to unlock this new camo on 51 weapons (the total number in the game at launch) to unlock the Polyatomic challenges, which then unlocks the Orion camo when you have completed the MW2 Polyatomic camo unlock on all of those weapons.

The kicker is that the Platinum camo challenge for the majority of guns is related to longshots (the exceptions being melee, riot shields, and launchers). While this was dramatically decreased from some of the longshot requirements in past games such as 2019’s Modern Warfare, you are still tasked with netting 25 longshot kills on every assault rifle, battle rifle, SMG, and sniper rifle, along with 20 longshots on each shotgun and 15 on each pistol.

Because of the way camo challenges are structured, players aiming to work their way to the top-level Polyatomic and Orion camos will find themselves tasked with doing all these longshots in sequence – meaning that a notable chunk of the regular player base are now in the midst of doing exactly that. This has led to players posting humorous screenshots such as ones of their entire team standing shoulder-to-shoulder at spawn on Shoot House, pinging bullets back and forth with opponents doing the same on the far side.

“Longshots need to go,” claims one popular thread on the MW2 Reddit, “They are ruining 6v6 (core and tier 1) since they force such a passive and unfun playstyle.” The author says that they’d love to see some slightly more unique challenges, even if they were still tied to the weapon type as a whole. Among those they suggest are kills without attachments, hipfire kills, and short-range kills with sniper rifles.

It’d certainly help to make the whole experience a little more dynamic. As someone who loves (and thrives in) the frenetic chaos of maps like Shoot House, I’ve certainly noticed things slowly trending towards even more players standing right at the back of maps, fishing for those longshot kills. I always expect the odd camper – I don’t even mind it, particularly; it’s all part of the game.

Pushing vast swathes of the player base into this overly defensive playstyle at the same time, however, feels almost antithetical to the spirit of Call of Duty multiplayer – something that, for all its macho military posturing, has really always been a bit of arcadey silliness at heart. At least I’ll always have Shipment, which recently made its triumphant return.

If you’re jumping into the newest CoD post-Christmas, check out how to level up fast in Modern Warfare 2. We’ve also got loadouts for all the guns you might want to know about – the best Modern Warfare 2 Kastov 74u loadout is a great place to start. We’ve also got everything you need to know about the Warzone 2 map and the best Warzone 2 guns, if you’re leaping into the battle royale game and its associated DMZ mode.