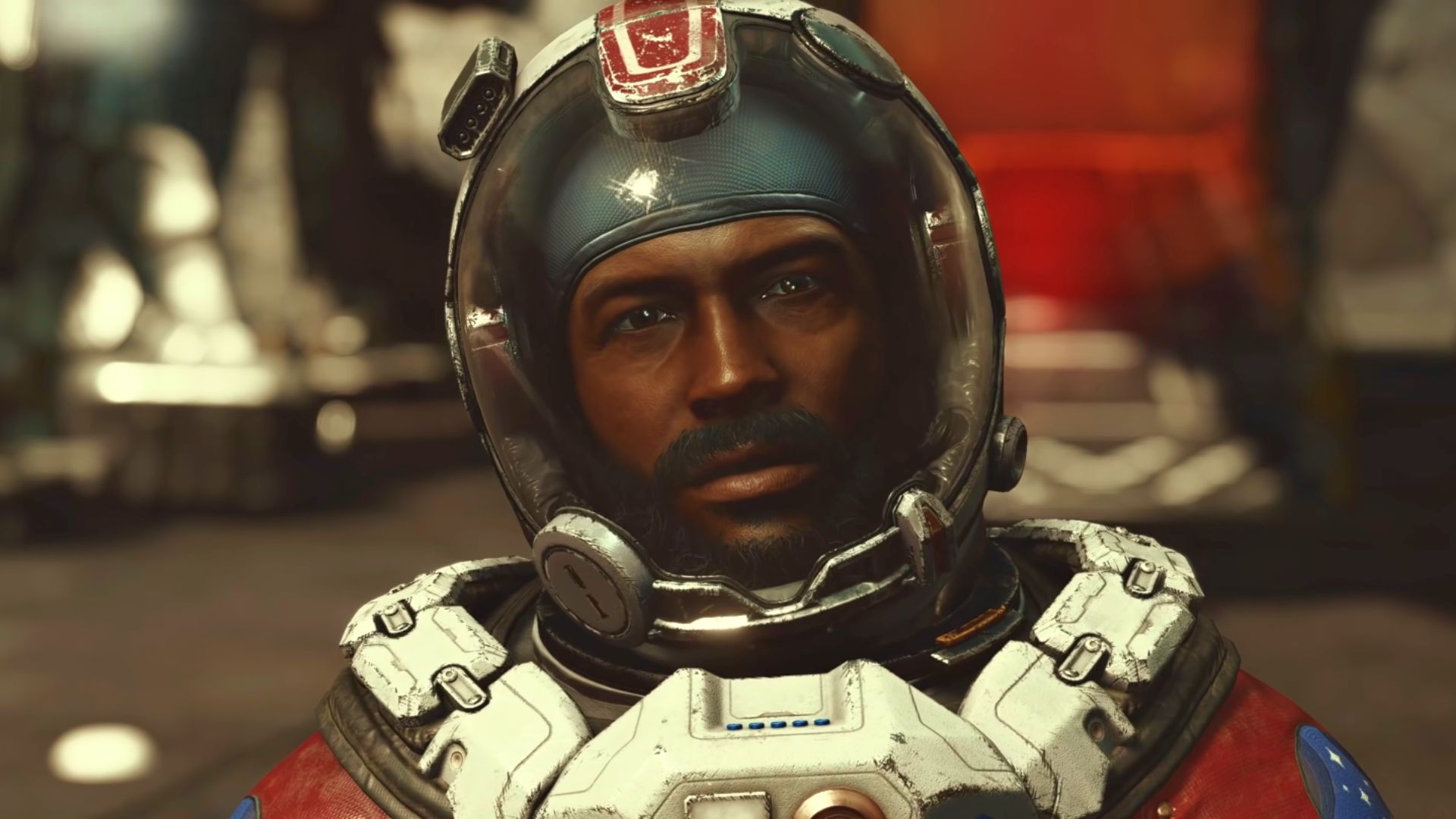 Microsoft has issued a statement to the US Federal Trade Commission (FTC) regarding its proposed acquisition of Overwatch, World of Warcraft, and Call of Duty owner Activision Blizzard, in which the company outlines how three future Bethesda games, potentially RPG game Starfield, vampire shooter Redfall, and Skyrim sequel The Elder Scrolls 6, will be exclusive to PC and Xbox.

Earlier in December, the FTC filed an antitrust suit against the Microsoft Activision Blizzard deal, claiming that it could potentially hurt consumers and competition in the videogame industry. This was followed by a civil suit from a group of ten “videogamers”, also arguing that the deal would be harmful to the gaming market.

Microsoft has now issued a response to the FTC suit, in which it outlines its plans for future Bethesda games, having purchased the studio’s parent company, ZeniMax Media, in 2020.

“The complaint’s reference to Microsoft’s recent acquisition of ZeniMax—a set of gaming studios acquired in 2020—has no relevance to the current transaction,” Microsoft says, referring to the suit filed by the FTC. “Xbox anticipates that three future titles, all of which are designed to be played primarily alone or in small groups, will be exclusive to Xbox and PCs.”

The names of the titles are redacted from the publicly viewable version of Microsoft’s statement, but space RPG Starfield and vampire co-op shooter Redfall have already been confirmed as exclusive to the company’s platforms, with the Starfield release date hopefully on its way soon. However, the third “future title” could well be Skyrim’s successor, The Elder Scrolls 6. In November 2021, Microsoft’s head of gaming Phil Spencer gave an interview to GQ, and hinted at the possibility of The Elder Scrolls 6 being PC and Xbox exclusive.

Microsoft’s statement to the FTC also addresses the possibility of Call of Duty becoming a PC and Xbox exclusive, should the roughly $69 billion USD acquisition of Activision Blizzard be successful.

“Maintaining broad availability of Activision games is both good business and good for gamers,” Microsoft says. “Paying $68.7 billion for Activision makes no financial sense if that revenue stream goes away. Nor would it make sense to degrade the game experience and alienate the millions of Call of Duty players who play together using different types of consoles. The reputational hit to Xbox would not be worth any theoretical economic benefit from taking Call of Duty away from competitors.”

Microsoft further argues that the FTC “cannot meet its burden of showing that the transaction would leave consumers worse off,” and argues that the relief outlined in the FTC filing should be denied.