Microsoft has recognised the unionisation of its ZeniMax workforce, which operated under the ZeniMax Workers United label, making the tech giant the second AAA gaming firm to see its workforce unionise.

As things chug along slowly with Microsoft’s Activision Blizzard acquisition, the company has kept to the policies it put into place last year regarding workers deciding to unionise, recognising the ZeniMax Online QA developers’ union, ZeniMax Workers United — ZeniMax Online Studios is behind one of the best Xbox MMO games, The Elder Scrolls Online. 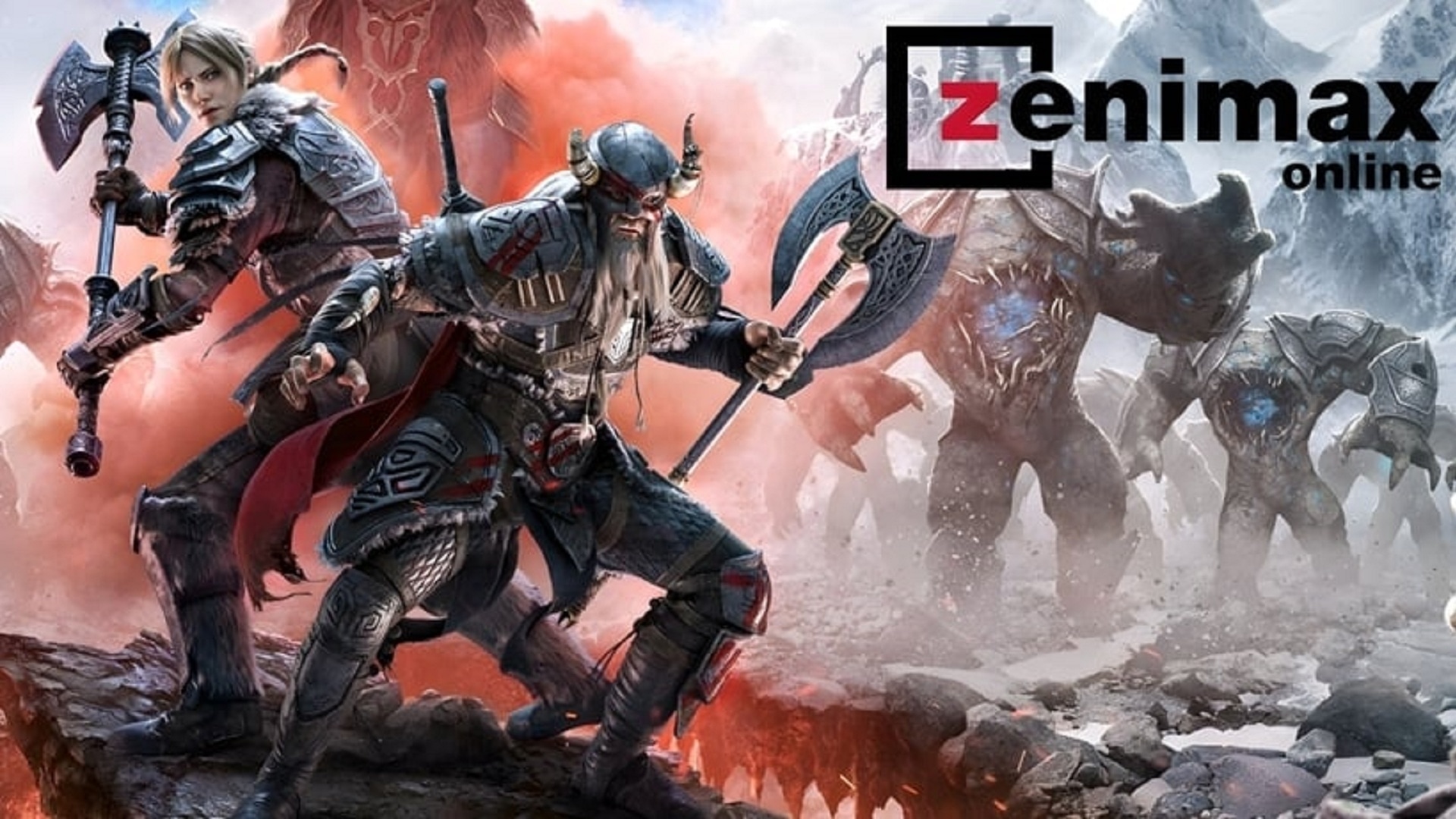 As reported by GamesIndustry.biz, Microsoft has recognised the ZeniMax Workers United union, which was favoured by a “supermajority” of around 300 QA developers. The developers supported the unionisation via a union authorisation card or by voting through an online portal. Alongside Activision Blizzard, the ZeniMax union places Microsoft as the second AAA game publisher to see its workforce unionise.

“Microsoft has lived up to its commitment to its workers and let them decide for themselves whether they want a union,” Communications Workers of America president Chris Shelton said. “Other video game and tech giants have made a conscious choice to attack, undermine, and demoralise their own employees when they join together to form a union. Microsoft is charting a different course which will strengthen its corporate culture and ability to serve its customers and should serve as a model for the industry and as a blueprint for regulators.”

“Before us is an opportunity to make big changes and bring equity to the video game industry,” Zenimax Online Studios senior QA audio tester Victoria Banos said. “We want to put an end to sudden periods of crunch, unfair pay, and lack of growth opportunities within the company. Our union will push for truly competitive pay, better communication between management and workers, a clear path for those that want to progress their career, and more.”

Last year, Microsoft adopted a series of new policies with the desire to make it simpler for its employees to make informed decisions on unionisation. The move followed the company’s ‘labour neutrality agreement’ with the CWA, which saw Microsoft keeping a neutral stance on the unionisation of Activision Blizzard employees. In return, the CWA would support regulatory approval of Microsoft’s planned acquisition of Activision Blizzard.

This could easily be seen as another move to improve Microsoft’s standing with global regulators, such as the FTC, which is currently attempting to block the deal, but the outcome remains the same — it works out great for ZeniMax employees and any other studio within Microsoft’s portfolio.

We’d love to know your thoughts on this news, so drop a comment below!