Microsoft has announced the Xbox Game with Gold titles for January 2023. Subscribers will be able to grab Xbox One quick completion Iris Fall next week, then colourful automation sim Autonauts later in the month.

Next month’s Games with Gold titles have now been confirmed, offering Iris Fall from next week, followed by Autonauts in mid-January. 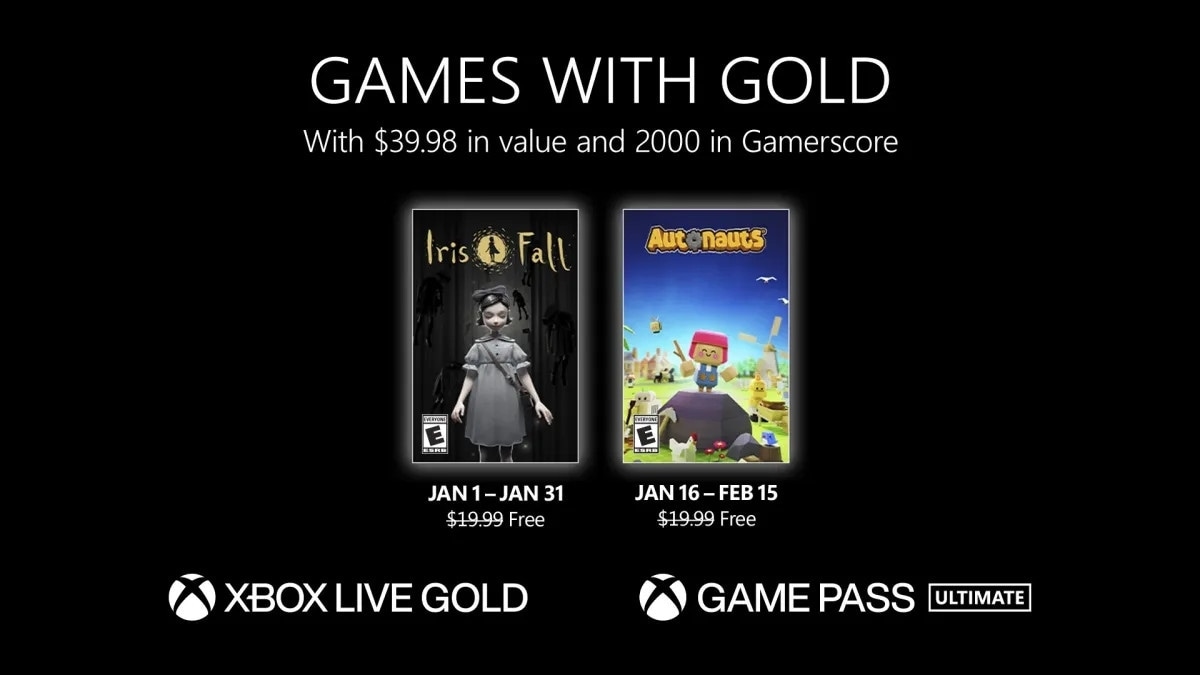 Iris Fall looks to be a quick and easy completion, with the puzzle game sporting a 1-2-hour estimate here on TA. It appears that all 22 achievements can be unlocked rather quickly, and that the game isn’t half bad, either, with a respectable user score of 3.51/5.

Autonauts, meanwhile, looks like a considerably more involved game, and while the automation sim has a fantastic user score of 4.38/5, we don’t have enough data to put an estimate on the full completion. That said, from the few completions we do have on site, it appears that unlocking all 19 achievements here could take 100 hours or more, so you’ll need to spend a good while making a bunch of robots and other contraptions to see this one through.

Don’t forget to grab December Games with Gold title Colt Canyon if you haven’t already too, as it’ll only be available for a couple more days. If none of these take your fancy, check out the best free Xbox games to see if there’s anything there you might enjoy.

What do you make of January’s Games with Gold titles? Let us know!