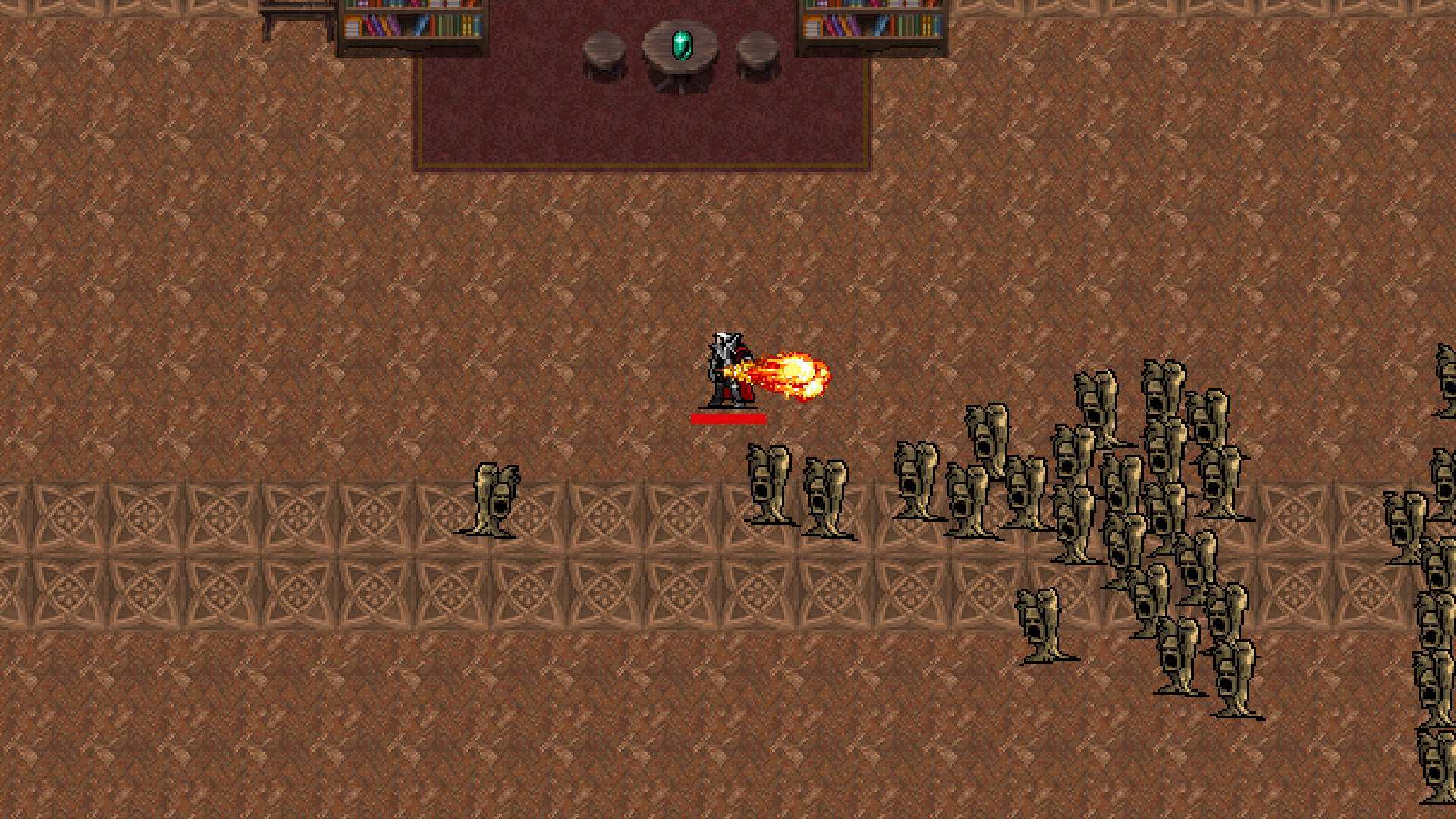 Want to know how to unlock secret characters in Vampire Survivors? When you start your first run, you only have a handful of characters and a few weapons available. However, on each playthrough, more items, weapons, and characters unlock for you to use in future attempts. Later, you can also find Arcana to give your weapons unique bonuses to annihilate your foes.

You can unlock secret Vampire Survivors characters by meeting requirements, such as leveling up your gear to a certain threshold, finding items in a level, or slaying a quota of monsters. These items are vital if you wish to use Vampire Survivor weapon evolutions to maximise a weapon’s damage output for the best Vampire Survivors build.

Some of these unlock conditions for one of this year’s best PC games are vague and confusing, so we thought we’d list how to get all of the characters, weapons, items, and levels. We also have a Vampire Survivors cheats you can type in to get another hidden vampire slayer, steps to access other secret characters, and every unlock for the new Legacy of Moonspell DLC.

Here are all of the Vampire Survivors unlocks:

The following unlockables are only available if you purchase the Legacy of Moonspell DLC:

And those are all of the unlocks in Vampire Survivors. To unlock a few characters, you need to enter cheats or find them hidden in set stages on certain difficulties. There are also now exclusive DLC weapons and armour. If you want more games like this, check out our list of the best Roguelikes on PC, which highlights excellent games that change every time you play them.