Want to know how to kill the Vampire Survivors Ender boss? This is the first real boss the game has seen, and it’s a fusion of all five grim reaper enemies, a Super-Reaper if you will, and unlike every other enemy in the game, it fights back. 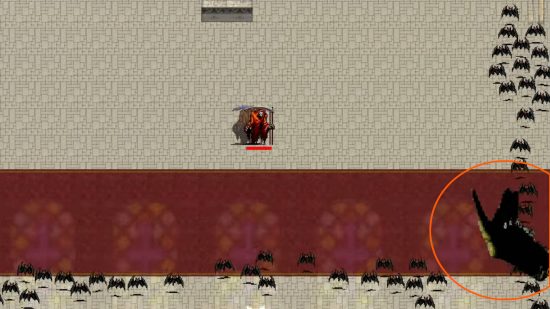 How to find Ender in Vampire Survivors

As with most of the secrets in this roguelike game, you need to meet some conditions to make the Ender appear. You won’t be jumping over as many hurdles that some secret characters force you to, we’re looking at you Toasty, but it’s still complicated. Before you do anything else though, make sure you play as one of the best Vampire Survivors characters you’ve already unlocked. Here’s how you start the Vampire Survivors Ender boss fight:

If you have met the requirements, you’ll see a yellow hand snap its fingers, removing the rings and Metaglio parts. A few minutes later, the fingers snap again, this time removing all of your eggs. Once you reach the 30-minute mark, the screen begins to warp slightly before a portal sucks you in. All five Reapers appear before fusing into a monstrosity known as the Ender. 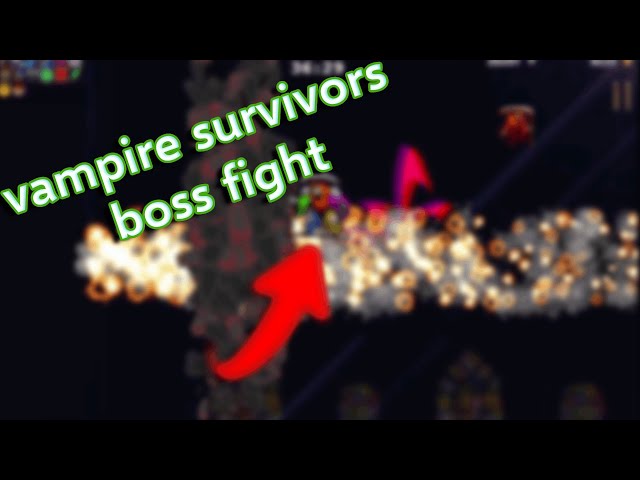 How to beat Ender in Vampire Survivors

Like every other enemy, the Ender chases you, but it also summons small black scythes that hurt you if you make contact with them. It also conjures lines of fire, coffins, or hooded cultists, all telegraphed by red lines. So long as you’re not inside these lines, you should be fine, but it’s best to keep going in one direction where possible to avoid getting trapped.

Any build can take on the Ender, but we highly recommend evolving the Magic Wand and either Garlic or the Holy Bible. The Holy Wand always attacks the boss as it’s the only enemy on-screen, while the Soul Eater and Unholy Vespers can help with the scythes this boss throws at you. If you want that extra safety, you can also upgrade the Laurel. However, the yellow hand snaps away its evolution items at the beginning of the run, so you won’t be invincible.

It takes a while, but once you kill the Ender, the final boss in Vampire Survivors, it drops the Great Gospel. This item allows you to upgrade weapons beyond their maximum stats if you enable it before starting a new run. If you still need a helping hand, check out our Vampire Survivors power ups guide to see where you should spend your gold. If all else fails, there are also Vampire Survivors cheats you can enable to make things easier for yourself.