Hoonigan pro rally driver and YouTube star Ken Block has passed away at the age of 55 after a snowmobile accident. The famed driver appeared in numerous video games in the Forza, Dirt, and Need for Speed series.

Professional rally driver and YouTuber Ken Block has passed away at the age of 55 after a snowmobile accident, as reported by VGC. According to the Sheriff’s Office in Wasatch County, Utah, Block was riding up a steep slope on a snowmobile, which upended and landed on top of him.

“It’s with our deepest regrets that we can confirm that Ken Block passed away in a snowmobile accident today,” Hoonigan Racing said in a statement. “Ken was a visionary, a pioneer and an icon. And most importantly, a father and husband. He will be incredibly missed.” 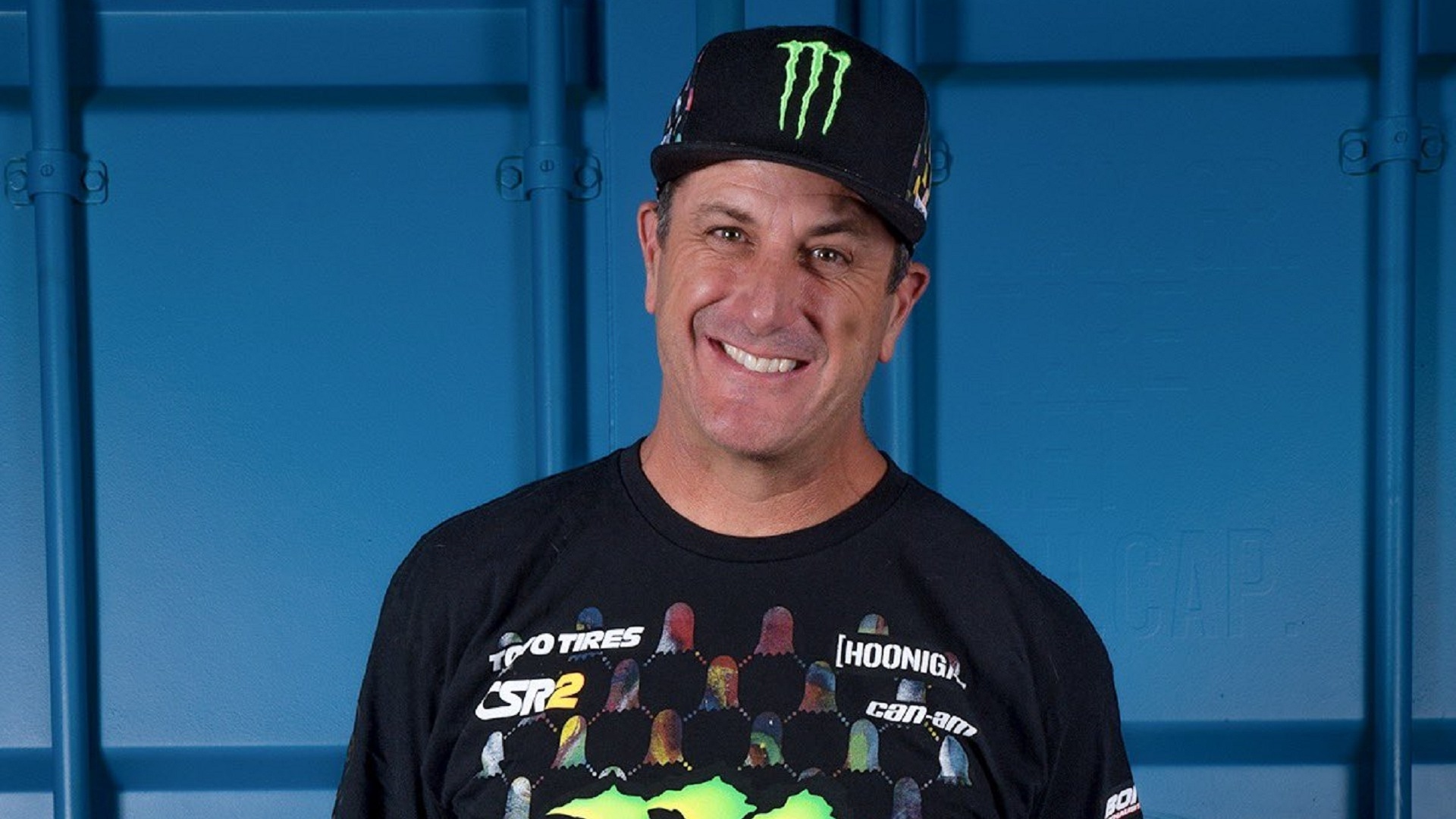 Most players will be familiar with Block’s Hoonigan Racing team, which has regularly appeared in many racing games. In fact, many of us have probably used the team’s cars to collect some of the Forza Horizon 5 achievements.

Block’s first video game appearance was in 2009’s Colin McRae: Dirt 2 with the Subaru Rally Team USA’s Impreza, followed by Dirt 3 in 2011 as a driver and gymkhana teacher. In 2012, Block returned to the series in Dirt: Showdown, before taking on the role of a style icon in 2015’s Need for Speed.

The driver also had a long history of working on Microsoft’s Forza franchise, beginning in 2017 with the appearance of the Hoonigan Racing team in Forza Horizon 3 and Forza Motorsport 7 as DLC. Hoonigan vehicles were then added to both Forza Horizon 4 and one of the best games on Game Pass, Forza Horizon 5, as launch vehicles, including the undeniably awesome 1986 Hoonigan Ford RS200 Evolution.

In a tweet, the Forza team said: “Devastating news about the loss of @kblock43 – he was a legend in Motorsports and will be dearly missed. Our deepest condolences to his family and the team at @TheHoonigans.”

Will you be taking a Hoonigan vehicle for a farewell spin today? Drop a comment below and let us know!