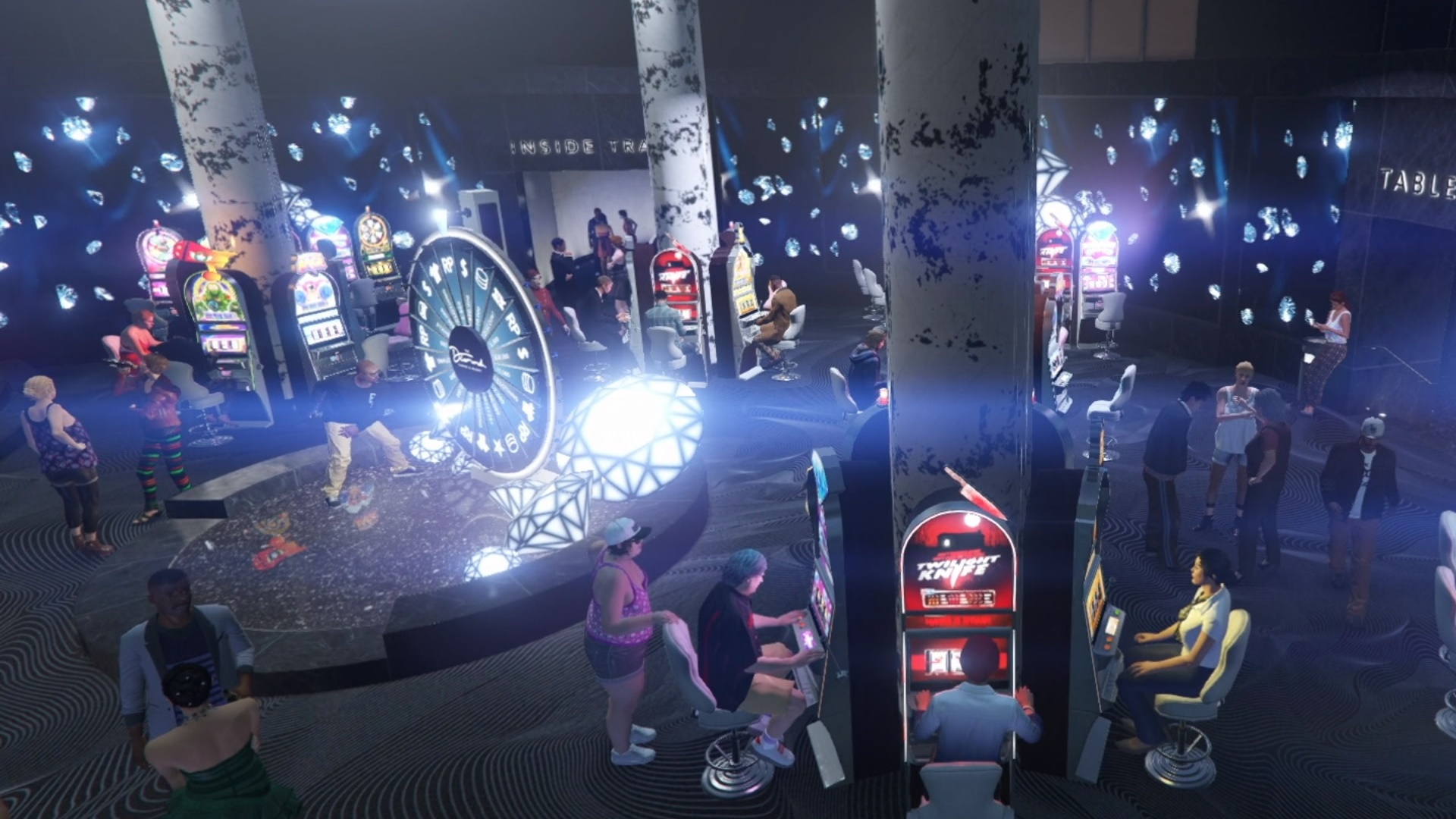 What is the GTA podium car this week? GTA Online vehicles are expensive things, so we’re happy to take a spin on the Diamond Casino’s Lucky Wheel to get a discount. Winning isn’t guaranteed, sure, but it isn’t out of the question, either. Look, we don’t have a problem – leave it alone.

Finding out what is the GTA podium car is simple enough – it’s winning it that’s the challenge. You can spin the Diamond Casino’s Lucky Wheel once daily, and each Podium Car refreshes after seven days on a Thursday. Basically, you have seven shots to get the vehicle of that given week. If you own a Penthouse, you can spin it for free, but if you don’t, it’s $500 a spin. Don’t fret if you don’t win, as you can try for something else.

The current GTA podium car is the HVY Insurgent.

This four-door military/civilian armoured vehicle can take a driver and three other passengers inside, as well as two more hanging on the outside. It usually sells for around $897,750 at Warstock Cache & Carry, but you can reduce the price to $675,000 if you complete The Humane Labs Raid. This is the third heist of the ones made available in the Heist update.

If you’re looking for more GTA cars, check out all the GTA Los Santos Tuners cars you can stuff in your garage, as well as the fastest car in GTA 5. If you’re more interested in the heist itself, then here are all the Cayo Perico Heist vehicles you can get.