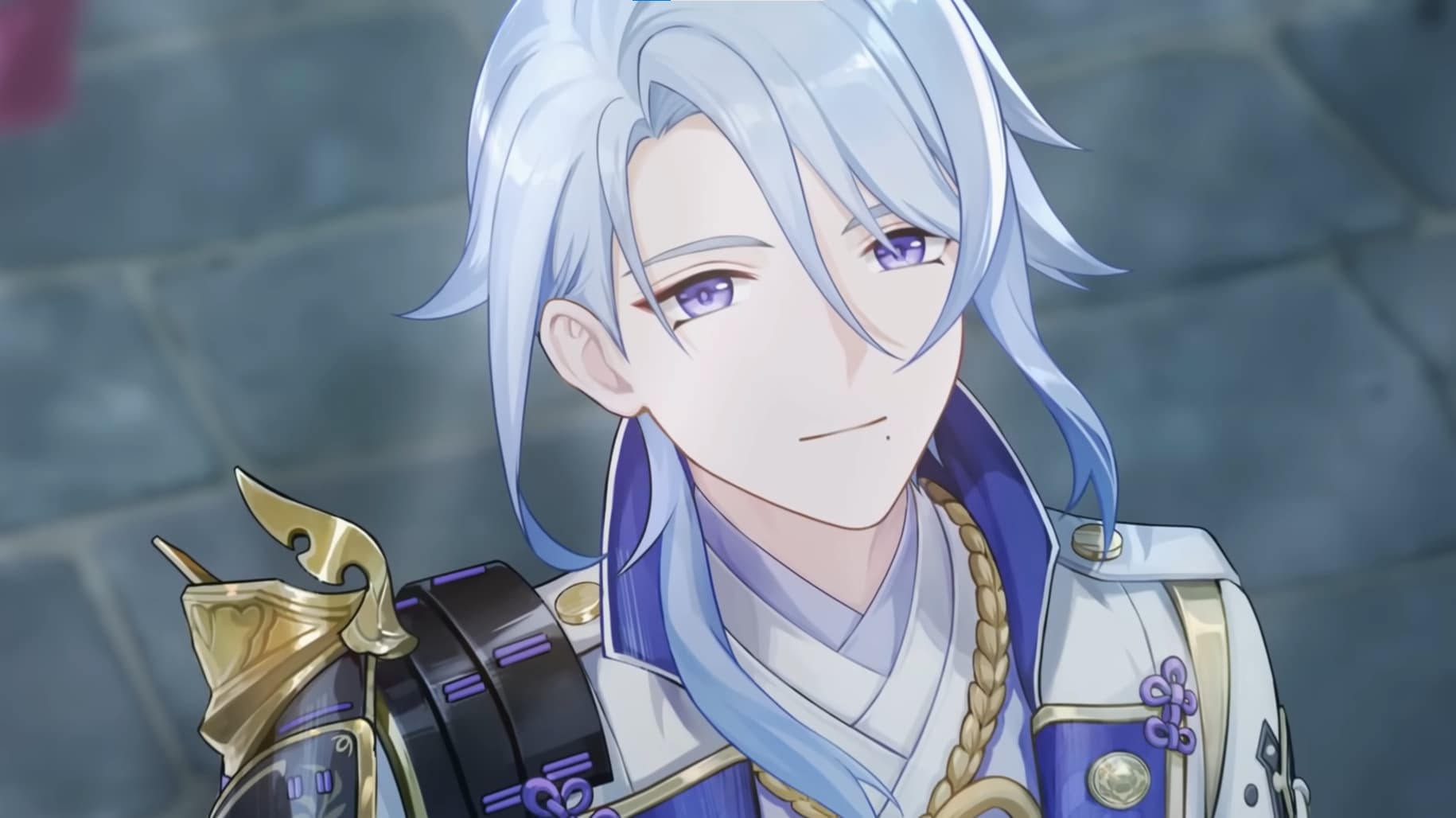 Genshin Impact’s Ley Line Overflow event is returning in the anime game‘s version 3.3 update to provide double rewards when players use Original Resin. HoYoverse tends to drop this Genshin Impact event whenever highly-anticipated character banners go live. This time, the event period will last from January 9 to January 16 – the same period of time that players are likely to be farming materials for Raiden Shogun and Kamisato Ayato.

The Raiden Shogun and Ayato banners both go live on December 27, so the Ley Line Overflow event will be a huge help for players who need as much mora and level-up books as they can get their hands on. Mora is needed to increase talent levels, character levels, and just about any weapon or artifact upgrades, meanwhile, level-up books are required to raise character levels to 90.

Raiden Shogun has been at the top of virtually every Genshin Impact tier list since her release, and Ayato is usually only one tier below her, which means that both of these characters can give a serious strength boost to several different team comps. This is especially true if you also decide to pull for their respective weapons – the Engulfing Lightning polearm and the Haran Geppaku Futsu sword.

Ley Line Overflow gives double rewards when Original Resin is used on a ley line, but this effect can only happen three times per day, so choose your desired materials wisely.

You can check out the official post on HoYoLAB to read up on all of the details regarding the events coming in the second half of Genshin Impact version 3.3.

The Ley Line Overflow event can also be used to grind out materials for the Genshin Impact version 3.4 update, as heavy-hitters Hu Tao, Yelan, and Xiao will be getting reruns alongside the release of new Dendro characters Alhaitham and Yaoyao.