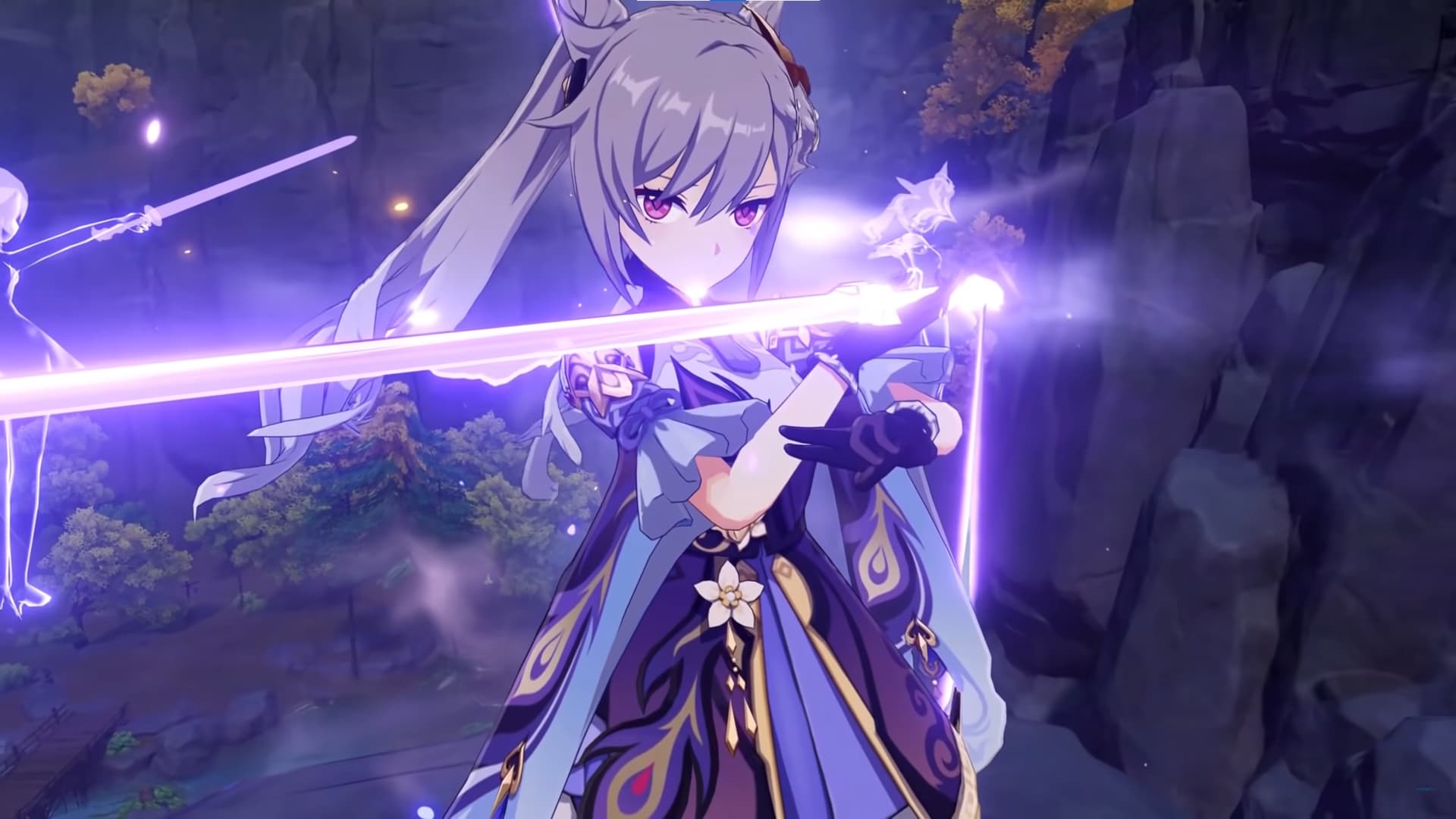 A determined Genshin Impact Keqing player managed to take down Azhdaha – one of the anime game‘s most fearsome bosses – with just a level-one Keqing in his party. This is what we Genshin players like to call peak ‘resinless behaviour,’ which is a term that describes the oddly interesting activities or challenges players will make up to stave off boredom when they’re out of resin – the game’s stamina item.

A Redditor named NorseFTX is the one who managed to accomplish this. Azhdaha wasn’t at level 90 for this fight, but this is still impressive regardless.

The boss was at level 60 and NorseFTX outlines everything that helped them win, including their artifacts, the weapon used, and their overall strategy.

The player explains that Keqing is their favourite character, but they only actually managed to pull her a few weeks ago, after over two years of waiting. To celebrate, they wanted to defeat Azhdaha in a solo battle before increasing her level. After over 40 tries, NorseFTX managed to win against Hydro/Electro-infused Azhdaha.

Keqing had a level 90 Black Sword with two-piece Thundering Fury and Gladiator’s Finale artifacts. And, surprisingly, no stat-enhancing food was used in the final run even though some food was used in previous failed ones.

NorseFTX’s main game plan was to stay in front of Azhdaha’s face to avoid tail swipes and other unpredictable attacks since Keqing is a melee-range character. Most deaths came from hard-to-dodge elemental moves like the Hydro bubbles, Electro spikes, and some stomps.

You can read up on NorseFTX’s whole process and their Azhdaha tips in this Reddit thread if you want to know every single little detail about how they got a winning run.

If you consider yourself a fellow Keqing main, you’ll be glad to know that Genshin Impact version 3.3‘s character banners are currently offering Kujou Sara – an Electro support that pairs well with most Electro main DPS characters like Raiden Shogun and, of course, Keqing herself.