There are usually a number of Genshin Impact events running simultaneously, and they aren’t just in-game events. When a new Genshin Impact character joins the game, the devs launch a web event at the same time – players learn about the latest characters through an interactive story told through a web browser. Similar to some of the best RPG games, the rewards for completing different events range from in-game items like primogems and mora, to real life prizes like mouse mats and plushies.

Just like the Genshin Impact banners, most events are only available for a limited time, so it’s worth participating as soon as you can. New events are usually added to Genshin Impact after an update, but it’s worth keeping an eye out on this page as the devs do like to surprise the community.

Most Genshin Impact events last around two weeks, but some can be as short as a few days. 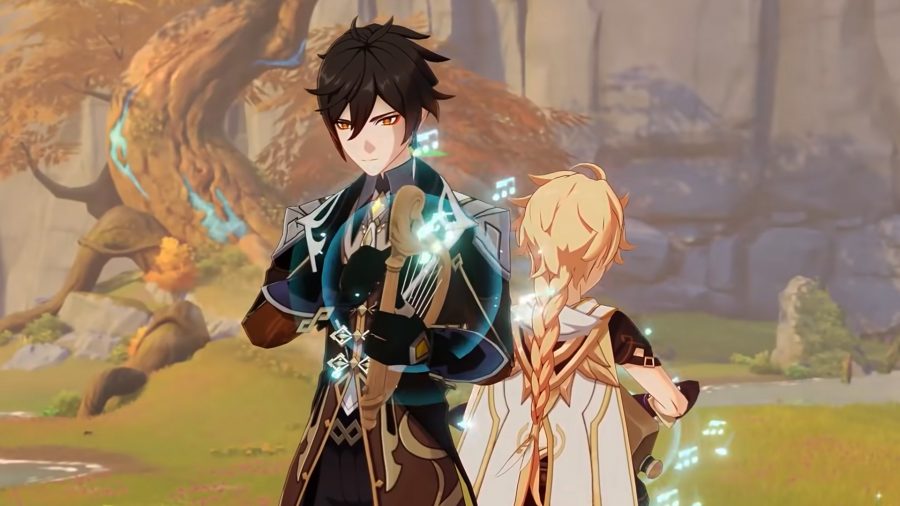 Here are all of the upcoming Genshin Impact events:

That’s everything you need to know about the current and upcoming Genshin Impact events. Definitely check out our Genshin Impact codes guide if you’re looking to add some primogems and mora to your wallet. It’s also worth reading our Genshin Impact hangouts events guide – fortunately, these events stick around permanently, so you can play through them whenever you want. Finally, give our best free PC games list a read to find more titles just like Genshin Impact.