As confirmed by the Game Pass app, Donut County, Telling Lies, Taiko no Tatsujin: The Drum Master!, and Worms W.M.D. will drop out of Xbox Game Pass and PC Game Pass on or around January 31st, and while none of these games feature on our best games on Game Pass list, they will definitely be missed. 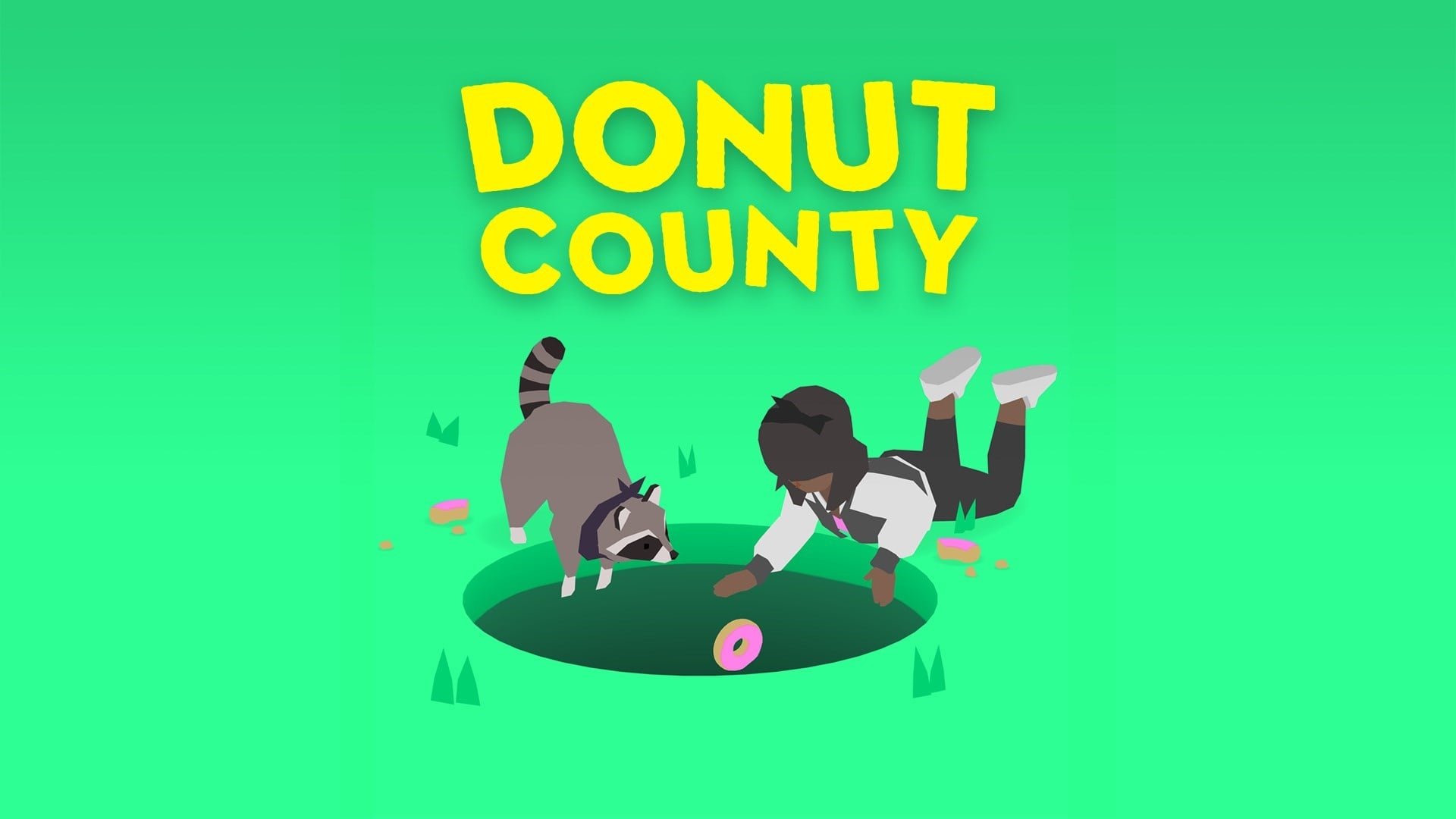 Both Donut County and Telling Lies are quick and easy completions that only take a couple of hours to finish. However, completing Telling Lies in under two hours will require you to use the Telling Lies walkthrough, which also means you’ll be skipping over a lot of a good game. For those looking for a challenge to fill out their days before the 31st, Taiko no Tatsujin: The Drum Master! has a completion estimate of 60-80 hours, with many achievements currently sitting with high TA ratios. Worms W.M.D. and the Windows stack of Worms W.M.D. both include either an unobtainable or a discontinued achievement.

Do you need to finish up any of these games before they leave Game Pass? Sad to see any of these go? Let us know down in the comments.