The first batch of games leaving Xbox Game Pass and PC Game Pass in January has been revealed. In total, Game Pass will lose five games, including Nobody Saves the World and Danganronpa: Trigger Happy Havoc Anniversary Edition.

As confirmed by the Game Pass app, five games will soon drop out of the service, and while none of them feature on our best games on Game Pass list, there are still some excellent titles here that you may want to play before they leave. Nobody Saves the World, Danganronpa: Trigger Happy Havoc Anniversary Edition, Pupperazzi, Windjammers 2, and The Anacrusis will all leave Game Pass on or around January 15th. 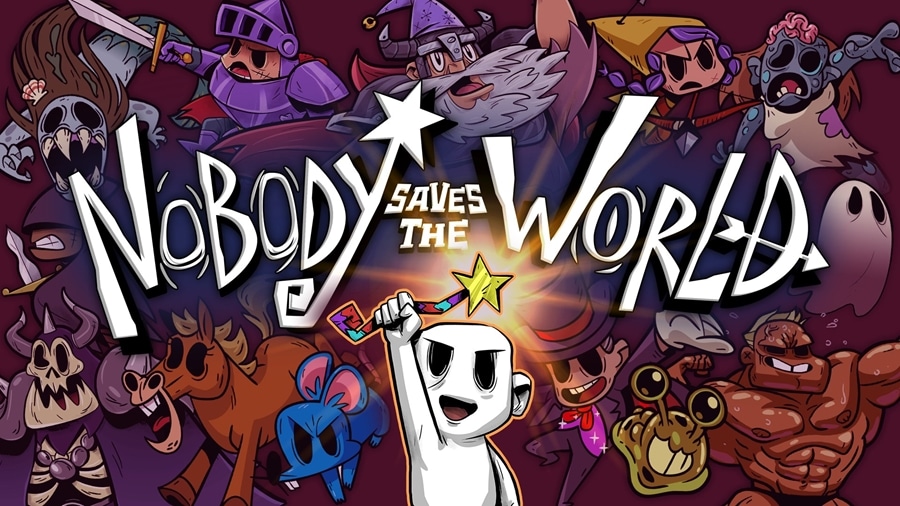 None of these games have additional Windows achievement stacks, and The Anacrusis is still in Game Preview and does not feature an achievement list.

Do you need to finish any of these games before they drop out of Game Pass? Let us know down in the comments!