Far Cry 2’s Xbox 360 servers seem to have sprung back to life in the last few days, with Ranked matches now available again, so more than a dozen previously Discontinued achievements should now be unlockable.

We currently have 14 Far Cry 2 achievements flagged as Discontinued, but based on reports of the servers being back online and unlocks for every single one of these achievements tracked in the last couple of days, it looks as though you might have another chance to finish off this completion if you still need it. 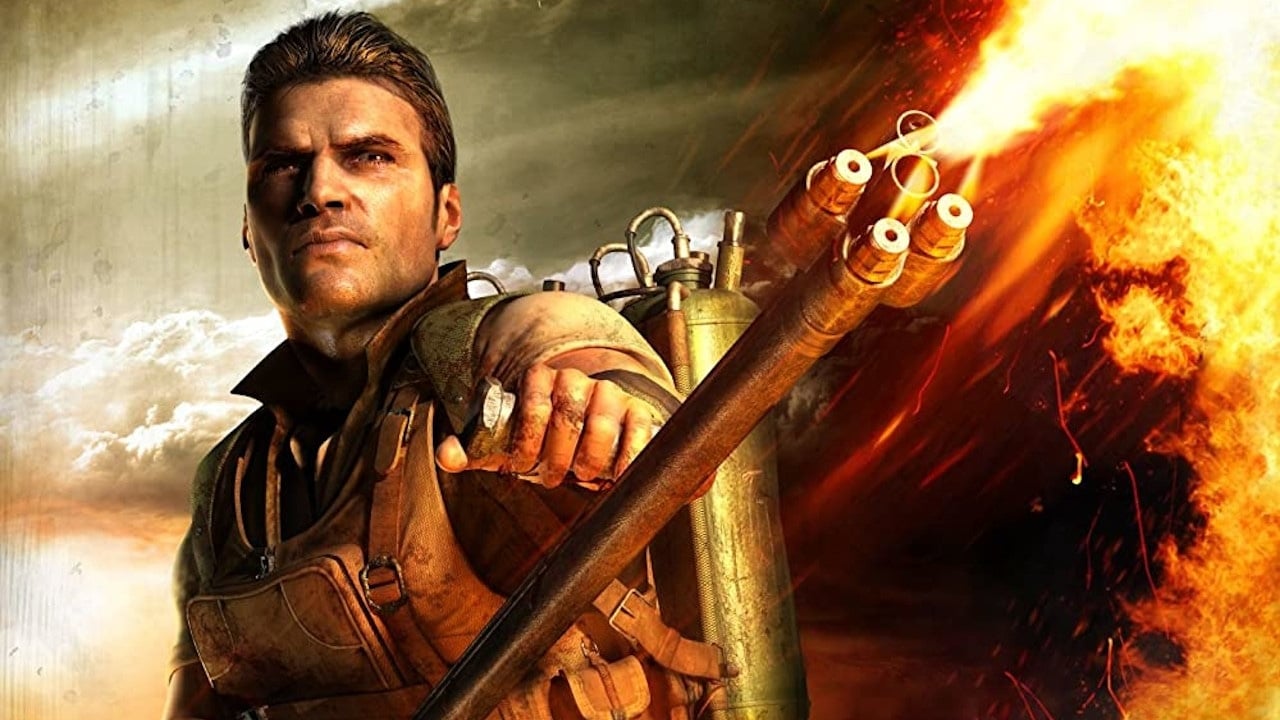 There’s no telling if or when the servers might go down again, so if you want or need these online achievements, we’d recommend going for them sooner rather than later. Players have already been setting up a bunch of Far Cry 2 gaming sessions, so get involved with one of those or start a few of your own to work through the 14 affected achievements with other TA members who are also chasing them!

Will you be jumping back into Far Cry 2 to make use of this server revival? Let us know!