Alice in Wonderland’s trippy themes are coming to Appalachia, courtesy of a Fallout 76 theatre group that plans a Tarantino-inspired stage play adaptation of Lewis Carroll’s 1865 novel. The Wasteland Theatre Company is currently working on the script and artistic direction for the MMORPG stage play adaptation, which it says should ‘open’ sometime next year.

While the show is still in the early stages of production, the Wasteland Theatre Company has put together a trippy teaser trailer for its vision for the play. It features psychedelic visuals, a Dick Dale-style backing track, and some of the weird and wacky denizens of the Appalachian Wasteland filling in for characters like the Queen of Hearts, the Cheshire Cat, and of course Alice herself. 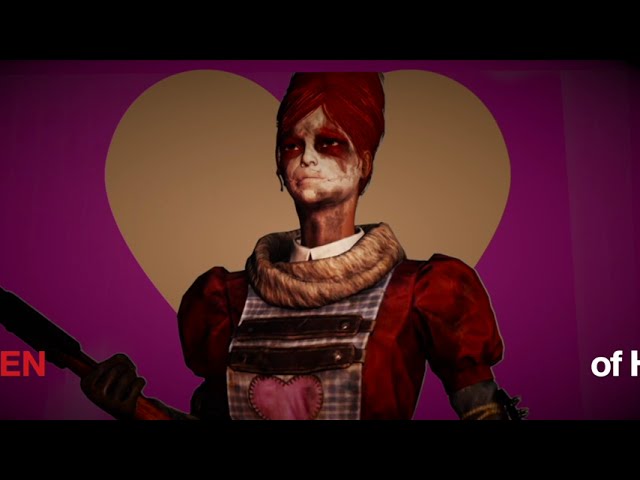 The Wasteland Theatre Company has been holding plays and other theatrical events in Fallout 76 for several years now. Along with groups like Fallout Five-0 and the United Wastelanders Network, they’ve been involved with stagings of Shakespeare’s A Midsummer Night’s Dream, a sonnet festival, and several other productions that have been held live in Fallout 76 and streamed to YouTube and Twitch.

“How would Alice interact with characters in the Fallout universe? For example, in Carroll, Alice meets Humpty Dumpty, the Tweedles, the Cheshire Cat,” Northern_Harvest tells us. “But our Alice would have grown up with Bottle and Cappy, Mr. Fuzzy, and other Fallout universe characters.”

Naturally, Carroll’s Mad Hatter becomes the Rad Hatter in the post-nuclear Appalachia of  ‘Alice in the Wasteland.’

“[There are] so many similarities between Carroll’s psychedelic Wonderland and Fallout’s grotesque Wasteland that we can explore, adapt, and play with,” Northern_Harvest says.

The group has tapped Jonathan ‘Bramadew’ Thomas, who has played Romeo in a past Shakespeare production, to act as stage manager for Alice in Wasteland, since he has real-world experience as a stage manager.

Fallout 76 seems to inspire creativity: another group produced a live-action Fallout 76 trailer that debuted in November. Right now, you can jump into Fallout 76 for the holiday Scorched event, which runs until January 2.