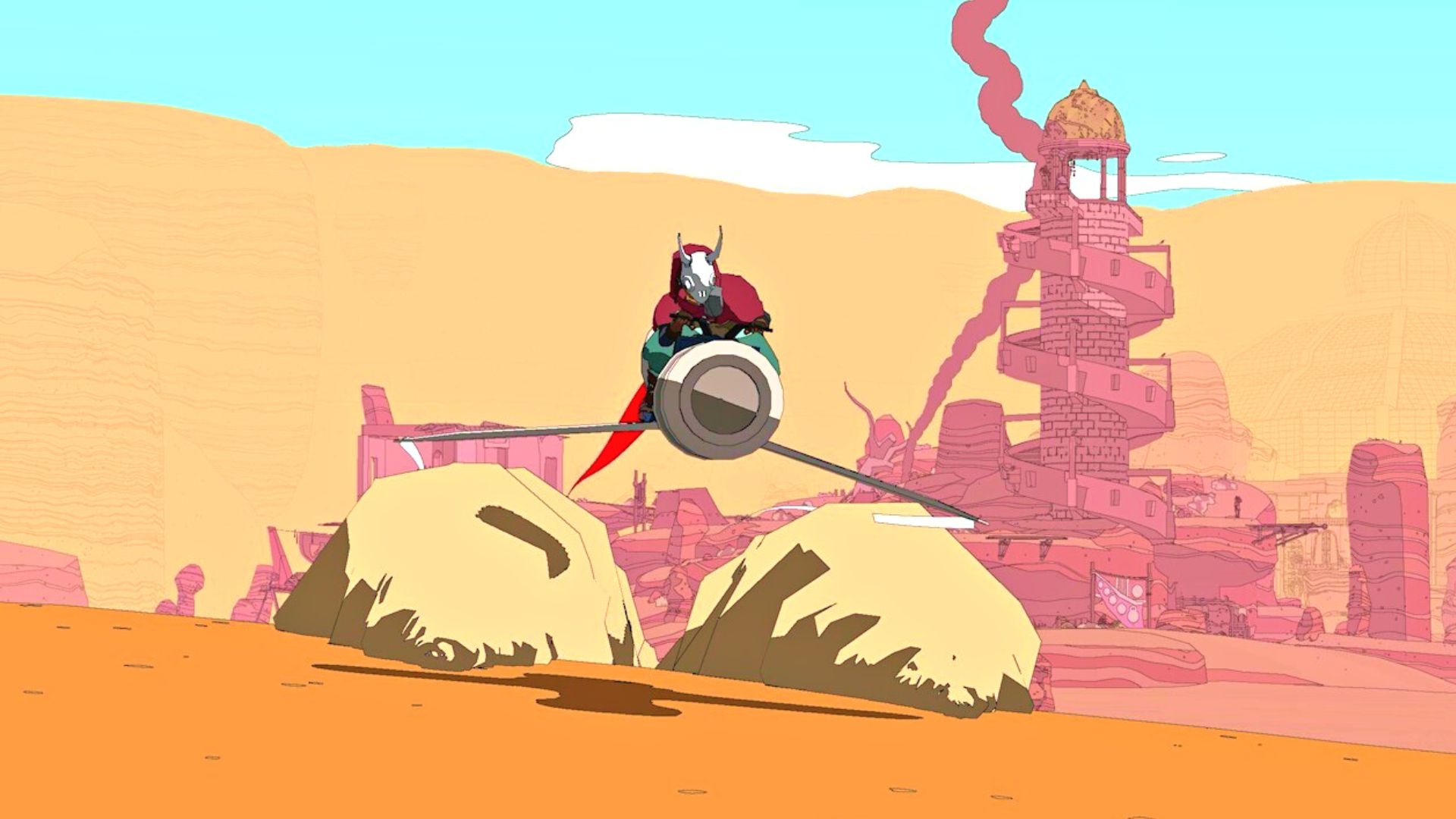 The Epic Games Store is running a free games giveaway over the festive season, with a new game being given away to all every day for a 15-day period. You don’t have long then to get each game you want, so we’re putting together a list of what’s currently free to help you keep track of what you can pick up during the Christmas period.

You only have 24 hours to redeem each free game from the Epic Games Store in your library, with the new game becoming available at 8am PST / 11am EST / 4pm GMT / 5pm CET / 3am AEDT (the next morning).

The free game giveaway started on December 15, which means you should check back in every day at around the same time until December 30 to nab your games. Here are the games that have already been given away by the Epic Games Store.

You can find the Epic Games Store free game of the day over on the store page, but remember that it changes every day.

It looks like the weekly free game model has been replaced with this daily iteration over the festive period, which certainly isn’t a problem, as more free games are always good. Just keep in mind that you don’t need to be thinking about it on a weekly basis.

As we’re feeling festive, why not check out the Steam Christmas sale? Starting December 22 and ending January 5, there are going to be thousands of new and old games on sale, so check your wishlists to see if anything you want is cheaper than usual. Valve has also said it’s giving away almost 200 extra Steam Decks after The Game Awards, so it might be worth double-checking your email in case you were a lucky winner.

If you want even more recommendations for while you’re at home over the holidays stuffing your face with food and cheer, we’ve got your back. We took a look at the best free Steam games on the Valve platform, the best PC games, and the free MMOs you should be checking out as well.