Hot on the heels of hoovering up a bunch of trophies at this year’s Game Awards, Elden Ring is on sale for the first time ever. FromSoftware’s new open-world game is discounted 30% in the Steam Winter Sale, making it a terrific time to snag what is inarguably one of 2022’s most important and fascinating games. 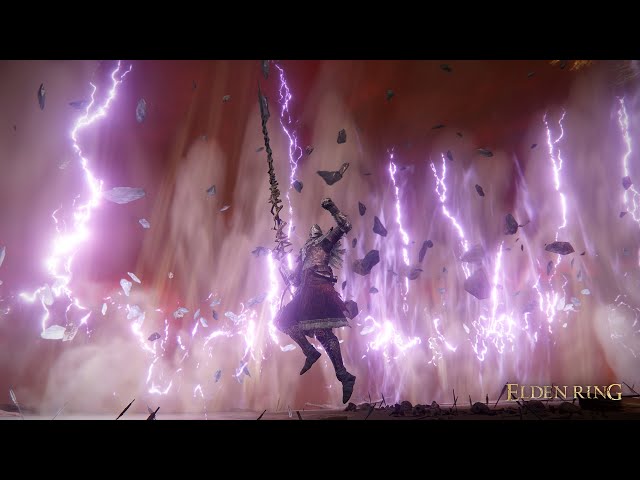 As someone who recently loaded up his Elden Ring save from earlier this year and am once again fully immersed in The Lands Between, I can personally endorse this as one of the year’s Very Special Games. Now’s a terrific time to pick it up if you’ve been on the fence, but you may also want to consider it as a gift – it’s sure to be on plenty of your friends’ Steam wishlists, if need a last-minute holiday present idea.

If you’re looking around for the next Elden Ring dungeon to explore, our guide can get you there. You’ll also probably want to know about all the Elden Ring map fragment locations – and we’ve got you covered there, too.