Want to know how to beat the Elden Ring bosses in order? The most defining moments in any of the Soulslike games are the tough boss fights. They can be tricky for several reasons: some are hard to hit consistently, and others can squash you with just one attack.

Despite having hundreds of monsters, you only need to beat 12 Elden Ring bosses in this order to finish the game. Any region can have up to 19 fights, so in addition to a list of mandatory boss encounters, you’ll also find an extensive list of all of the main Elden Ring bosses, where you can find them, and what items they drop when you beat them.

It’s worth noting that, generally speaking, as you hunt them down, dungeon bosses are not as hard to kill as the major bosses. However, there are exceptions, so upgrading the Flash of Wondrous Physick with Elden Ring crystal tears can make all the difference.

You may think you need to beat all Shardbearers to complete Elden Ring, but this is far from the truth. You only need two Great Runes to access the Altus Plateau, then defeat the Great Rune bearer in Leyndell, Royal Capital to unlock the doorway to the Erdtree. From here, you start the final part of the game, where you must travel to the Crumbling Farum Azula, before returning to Leyndell, now an Ashen Capital, to fight against the final gauntlet of bosses.

Unless you’re aiming to complete a speed run, we don’t recommend that you solely focus on these boss fights. Instead, you should at least do a little bit of grinding or seek out some of the best Elden Ring weapons to aid you in combat.

Here are the main Elden Ring bosses in order: 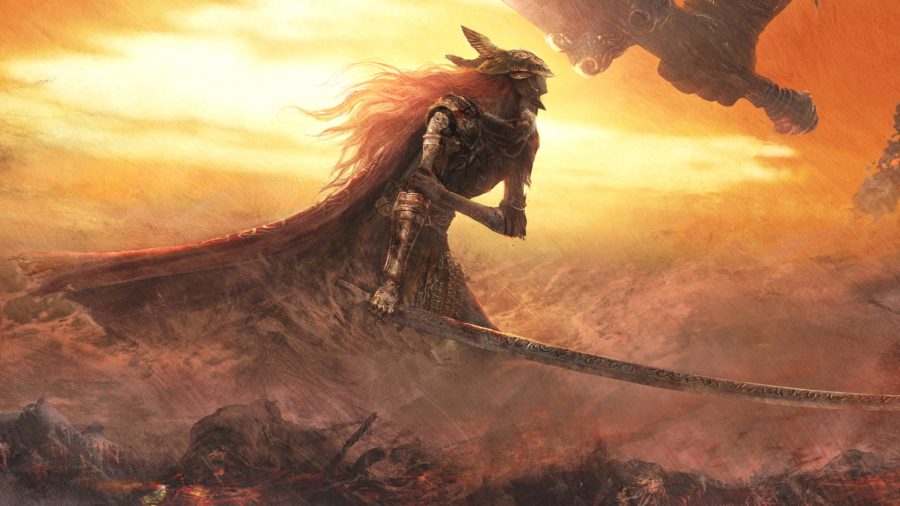 To make it easy for you to see which ones you’ve beaten and which remain alive, you can find a complete list of all Elden Ring bosses locations and loot drops, including the best Elden Ring talismans, below, sorted by region. Next to each entry, you’ll also find any special conditions you need to complete to fight them, such as one of the many Elden Ring quests.

Here are all of the bosses in Elden Ring:

Liurnia of the lakes

Mountaintops of the Giants

Those are all of the Elden Ring bosses. If you’re just starting with the RPG game, here are the Elden Ring dungeon locations so you can find some of the optional bosses and the best Elden Ring builds for fun and victory. You may also want to know how to play Elden Ring multiplayer, so you and a friend can hunt the bosses down together in co-op.