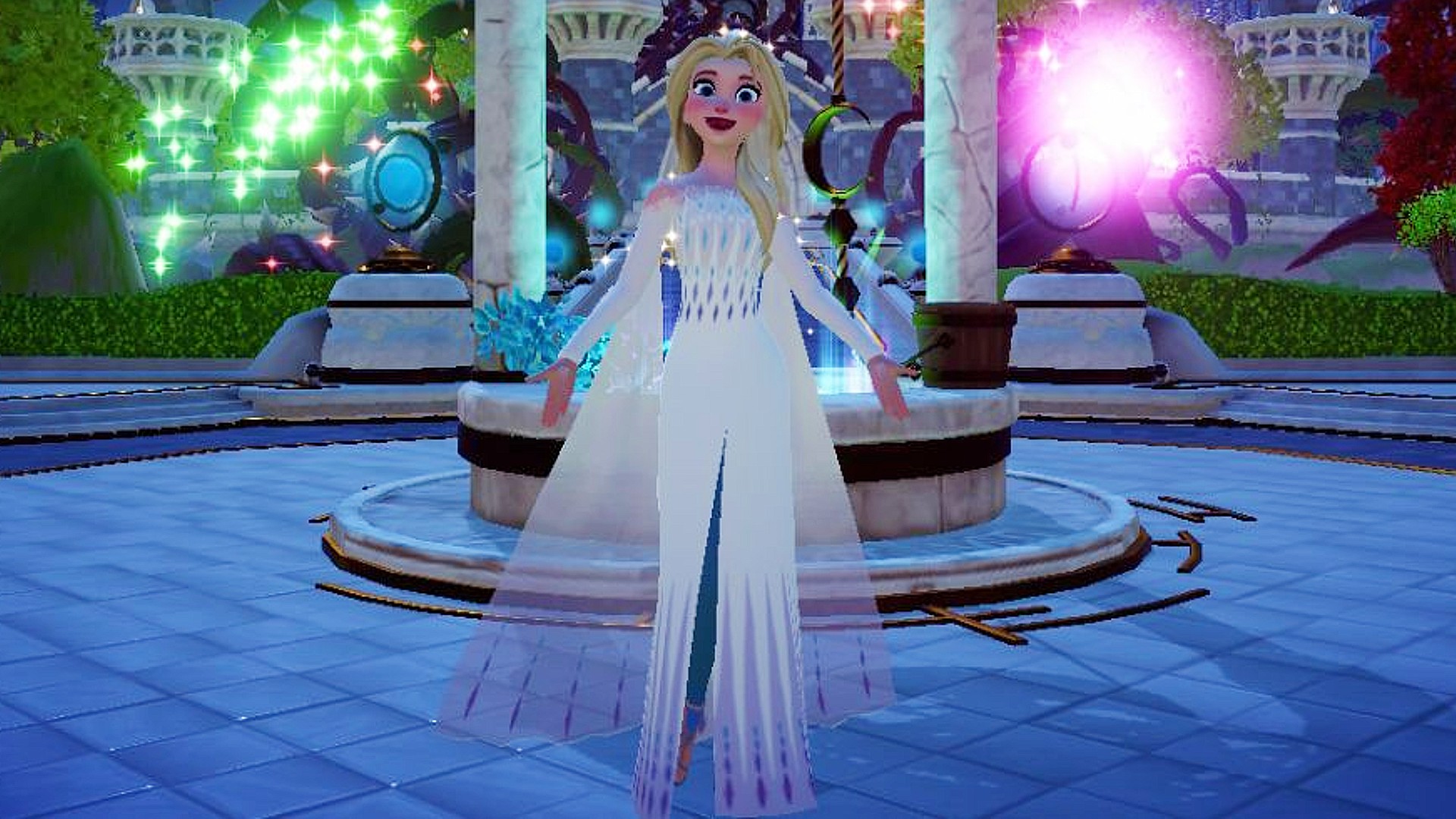 There are rather a lot of Disney Dreamlight Valley characters that you can add to your village, and that roster is set to expand as the life game‘s fairy-tale story continues to evolve. Eagle-eyed fans have noticed that three more familiar faces may be dropping soon, though.

One of Dreamlight Valley’s core mechanics is making friends with your villagers. Forging relationships with the Disney denizens around you will not only net you extra loot when farming, but also opens up new character-specific quests which, in turn, drop exclusive items for your in-game avatar and their home.

At the moment there are 21 characters available in the game, but one observant fan has noticed that the ‘make friends’ Dreamlight quest lists 24 eligible characters. I jumped into game and verified this for myself, and while the character biography list only contains 21 names, the friendship quest does go up to 24.

This may imply that an expansion to the current roster is in the works, with new characters possibly dropping before the next Disney Dreamlight Valley update.

Three characters dropped into the Valley in December as part of the Disney Dreamlight Valley Toy Story update: Buzz Lightyear, Woody, and adorable yet mischievous blue furball Stitch from the iconic Lilo and Stitch. Before that, Gameloft added Scar to the Valley just in time for Halloween.

This could hint at more Lion King or Toy Story characters, with the likes of Simba and Little Bo Peep as possible choices. Others theorise it’ll likely be Cinderella, the Fairy Godmother, and Prince Charming, or even Rapunzel, who one player believes resides in the house in the tree above Mother Gothel’s in the Glade of Trust.

Either way, there are some newcomers on the way, and given they’ve been accounted for in-game already, it looks like they may be arriving sooner rather than later. In the meantime, though, we have a step by step guide on how to get Stitch in Disney Dreamlight Valley, as well as a list of all the Disney Dreamlight Valley recipes so that you can make sure these mysterious new friends are catered for.