When we first checked out Ark Survival of the Fittest back in 2016, battle royale games were still fairly niche – they were the province of modded game modes and custom Arma servers. That’s all changed a lot since then, and Studio Wildcard’s entry in the genre now has a prototype version available on Steam with loads of quality of life and other updates, six years later.

The basic idea in Survival of the Fittest is the same as ever: be the last survivor(s) on a contracting play area that is full of crafting materials and wild dinosaurs. It’s unique amongst battle royales, though, in that you’re actually able to assemble an army of dinosaurs to fight alongside you in your quest for the Jurassic version of a chicken dinner.

The trailer here runs through some of the new features you’ll find in the Steam prototype: 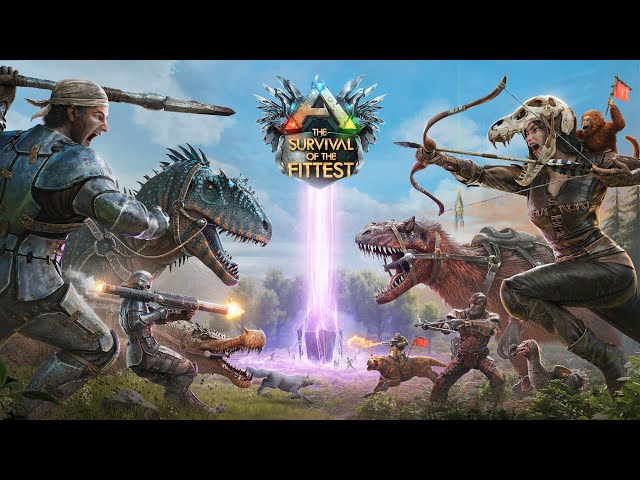 Looting, dinosaur taming, and armour have been overhauled; there’s a new dynamic minimap; the UI/UX have been improved and now includes a modern smart ‘ping’ system; and you can even enter an RTS mode for controlling your dino army once you have enough of them cruising with you across the island.

Dinosaurs you tame can be converted into tokens, which you can in turn use to quick-heal other dinosaurs if they get into a nasty scrape – and let’s be honest with ourselves here, ‘nasty scrapes’ are kind of the whole point of dinosaurs.

It looks like a lot of goofy, toothy fun, and you can jump in now – or check out any of the other great dinosaur games available on PC in these waning days of 2022.