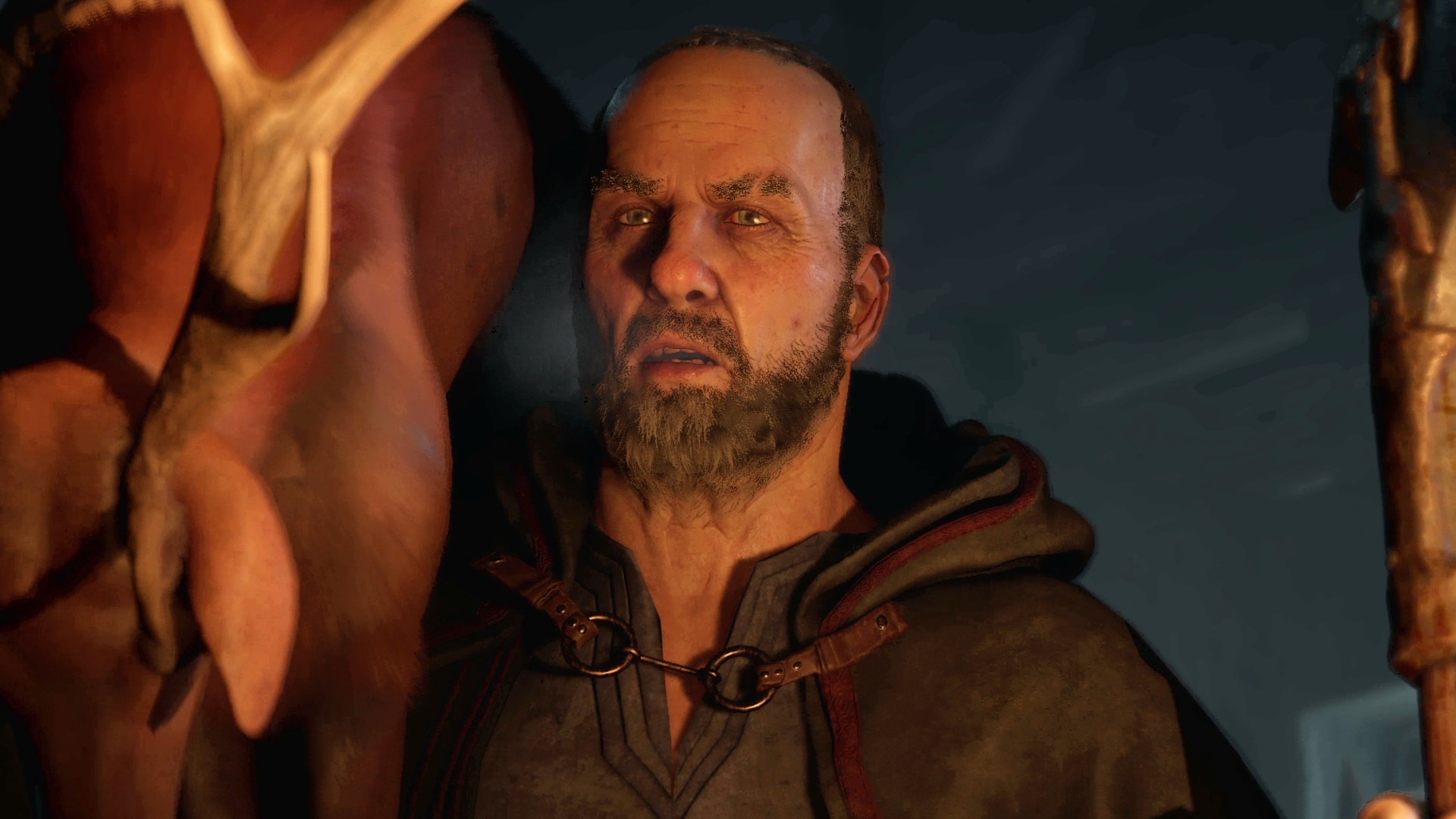 While some may reel at the idea of Diablo 4 followers, like them or loathe them, the (un)helpful companions have become a staple part of the action RPG game‘s combat. I asked Blizzard what its plans are for aides in Diablo 4, and while they didn’t say too much, it looks like followers may join the roster at some point.

Speaking to lead class designer Adam Z. Jackson in the wake of the Diablo 4 gameplay preview, I asked whether or not the follower system would be more akin to that of Diablo 2 or Diablo 3 – if there was one at all.

For those unaware, in Diablo 2 you would hire followers to descend on the gates of hell with you, but when they were killed you had to rehire them with cold hard cash. A new follower appeared in each zone, meaning some were absolutely better than others – the Lut Gholein polearm warrior remains at the bottom of the list, don’t worry.

This evolved in Diablo 3, where instead of hiring mercenaries you acquired three different companions during the story campaign. You had the Scoundrel, Sorceress, and Templar, who represented ranged DPS, tank, and magic user respectively.

In my Diablo 4 adventure I only encountered helpful NPCs who stuck around for a dungeon or two then rode of into the sunset. When I asked Jackson how the game’s follower function will work, they stated “for the launch version of the game we do have some places in the story in particular where you will have certain named NPCs following you and helping you out as you figure out what Lilith is doing in the world.

“We don’t have anything to announce about the Diablo 2-type follower that you hire – we’re sticking it to the campaign for now.” Emphasis on the for now.

With a wry smile they continue “stay tuned, we may have something in the future to announce but no promises.” This immediately prompted a response from dungeon producer Ash Sweetring, who channelled her inner Mr. Burns with an ‘interesting’ hand motion in the background. Now that’s what I call sus.

If any iteration of the follower system makes it into Diablo 4, I would rather it was the Diablo 2-style hired gun instead of omnipresent companions. I liked the vast array of different abilities followers brought to the table in Diablo 2 (except Lut Gholein polearm man) and would love to see this innovated upon. It opens up yet more space for different builds, as well as awesome demon-slaying ability chains.

For now, though, you may want to read up on the Diablo 4 classes, as it’s them we’ll be playing as primarily. In a separate interview with game director Joe Shely, however, it was implied that this roster may expand – after all, nothing is eternal in Sanctuary.