Menu
HomeGame NewsDestiny 2: what is the Nightfall weapon this week?


Want to know what this week’s Destiny 2 Nightfall weapon is? Each week you’ve got a chance at a different weapon for completing Nightfall Strikes, and ever since Season of the Lost, fan-favourite legacy weapons from the original Destiny have been added to the rotation. New seasons often introduce new weapons into the rotation, so it’s more important than ever to know in advance the Nightfall weapon schedule.

In case you don’t know what the Destiny 2 Nightfall weapon means, Nightfall: The Ordeal is a playlist available in the Vanguard menu, alongside the basic Strike playlist. Each week, a different Strike is chosen as the Nightfall, and offered in five escalating difficulties, with harder enemies, challenging modifiers, and enemy power levels cranking up.

The coveted Nightfall weapons have a chance to drop from any Nightfall Strike difficulty, but it’s far more likely at higher levels. Your best bet for farming each week’s Nightfall weapon is to set the Strike to Master difficulty, according to YouTuber Aztecross. You should also note that there’s no automatic matchmaking above Hero difficulty, however, so you’ll need to get a squad together.

What is the Destiny 2 Nightfall weapon this week?

The Destiny 2 Nightfall weapon from December 27 to January 3 is  The Militia’s Birthright, a legendary kinetic grenade launcher.  Popular perks for this weapon include Slideways and Auto-Loading Holster.

This week’s Nightfall strike is The Corrupted, which takes place in The Dreaming City and pits players against powerful Hive and Taken enemies in the Ascendant Realm. Players will also need to traverse platforming puzzles throughout this mission. Many players consider this one of Destiny 2’s most difficult Nightfalls. Completing it this week grants players a chance to earn The Militia’s Birthright.

Grandmaster Nightfalls will return later in the season and are not available to play now. Upon their return, players can earn Adept versions of Nightfall weapons by completing the weekly Nightfall on Grandmaster difficulty.

Just as in Trials of Osiris, Adept weapons get +3 to every stat (except impact) when masterworked, as well as the usual +10 to the masterwork stat, and are the only guns that can equip powerful Adept mods, so they’re well worth seeking out when they’re available. 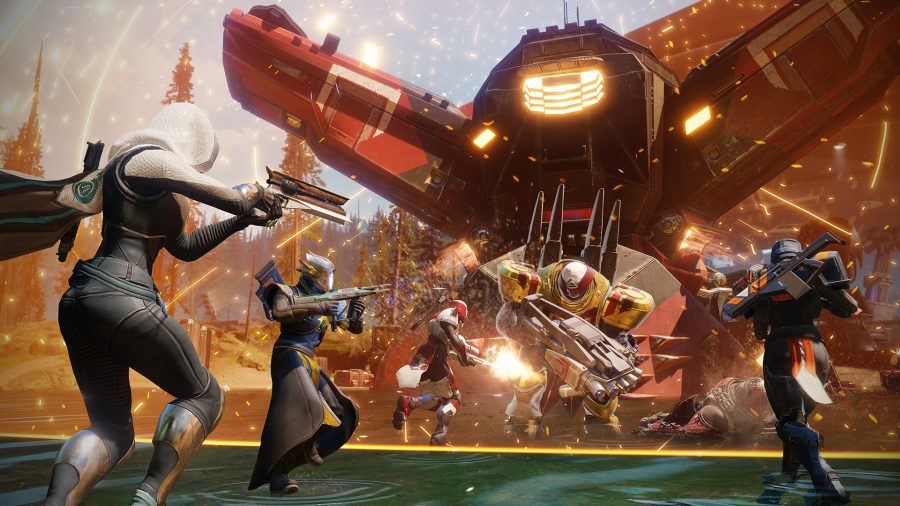 The current Nightfall weapon always changes with the Destiny 2 weekly reset at 5pm UTC, every Tuesday. There are six weapons currently on rotation in the Nightfall loot pool. They are:

Now that you know what this week’s Destiny 2 Nightfall weapon is, you may want to check out today’s Destiny 2 Legendary Lost Sector. For more on excellent FPS games in general and Destiny 2 in particular, you can follow those links and stick with us for plenty more. 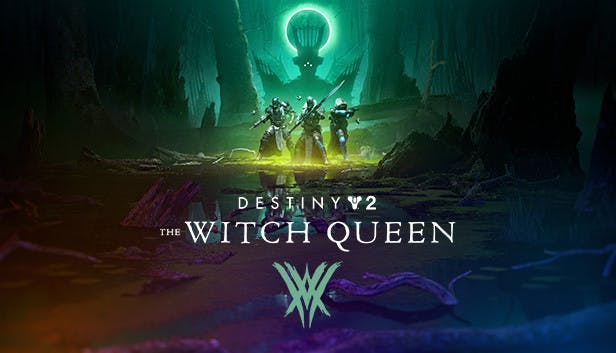