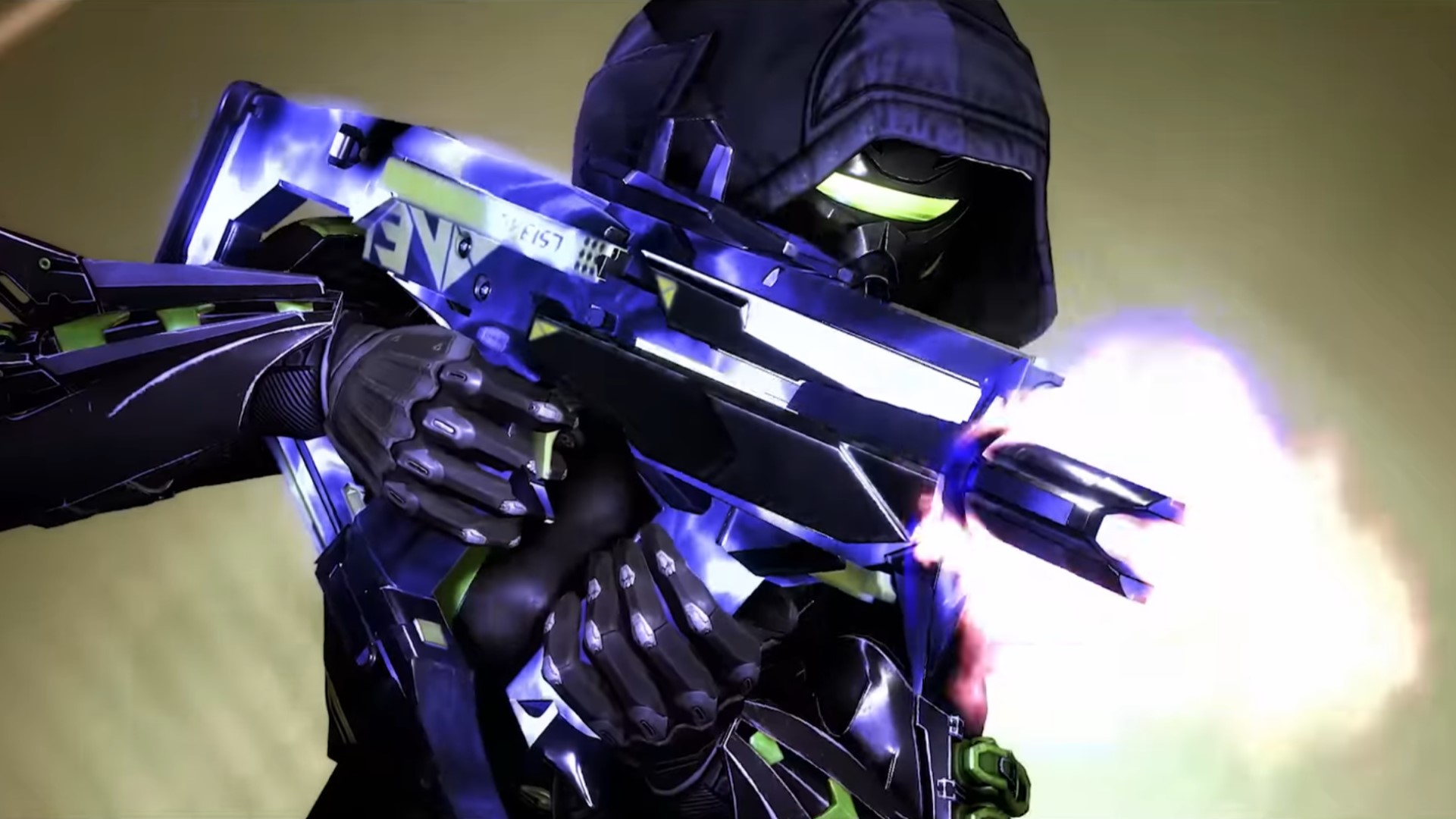 Things should feel snappier next time you show up in the Tower, thanks to the latest Destiny 2 update. Hotfix 6.3.0.3 makes a surprising amount of improvements and adjustments to Bungie’s magical sci-fi MMO, including improved UI load times and some fixes for some Destiny 2 armour mods that haven’t been working as intended – notably Unstoppable Hand Cannon and Energy Diffusion Substrate.

Unstoppable Hand Cannon you can unlock on tier one of the Seraph Cipher seasonal artefact, which is part of the Destiny 2 Season 19 progression system. Using this arms mod, you can aim down the sights of any hand cannon for a few moments to fire a more powerful round that’s strong against unstoppable champions.

With the latest hotfix, Unstoppable Hand Cannon activates more quickly, and the audio cue you hear when that happens should only play when you’re using a hand cannon – it had been activating on non-hand cannon weapons, although without the handy weapon effect.

Another armour mod that’s gotten fixed in this update is Energy Diffusion Substrate, a chest armour mod that grants a small amount of resistance to all combatant damage. It’s unlocked at tier three of the Seraph Cipher, and the nice thing about it is that it’s supposed to stack up to three times – except, that wasn’t happening.

The latest hotfix corrects this, so Energy Diffusion Substrate is now something to strongly consider adding to your chest mod loadout.

With all standard mods now unlocked for everyone, you can pop either of these bad boys into your loadout the next time you fire up Destiny 2.

There are plenty more fixes listed in the hotfix 6.3.0.3 patch notes, but the final one stands out: Bungie says it’s optimised Destiny 2’s UI loader, which should make switching between menu screens snappier than it’s been in the past.

Our guide to the best Destiny 2 builds for Crucible and raids has some great pointers for getting your Guardian combat-ready.