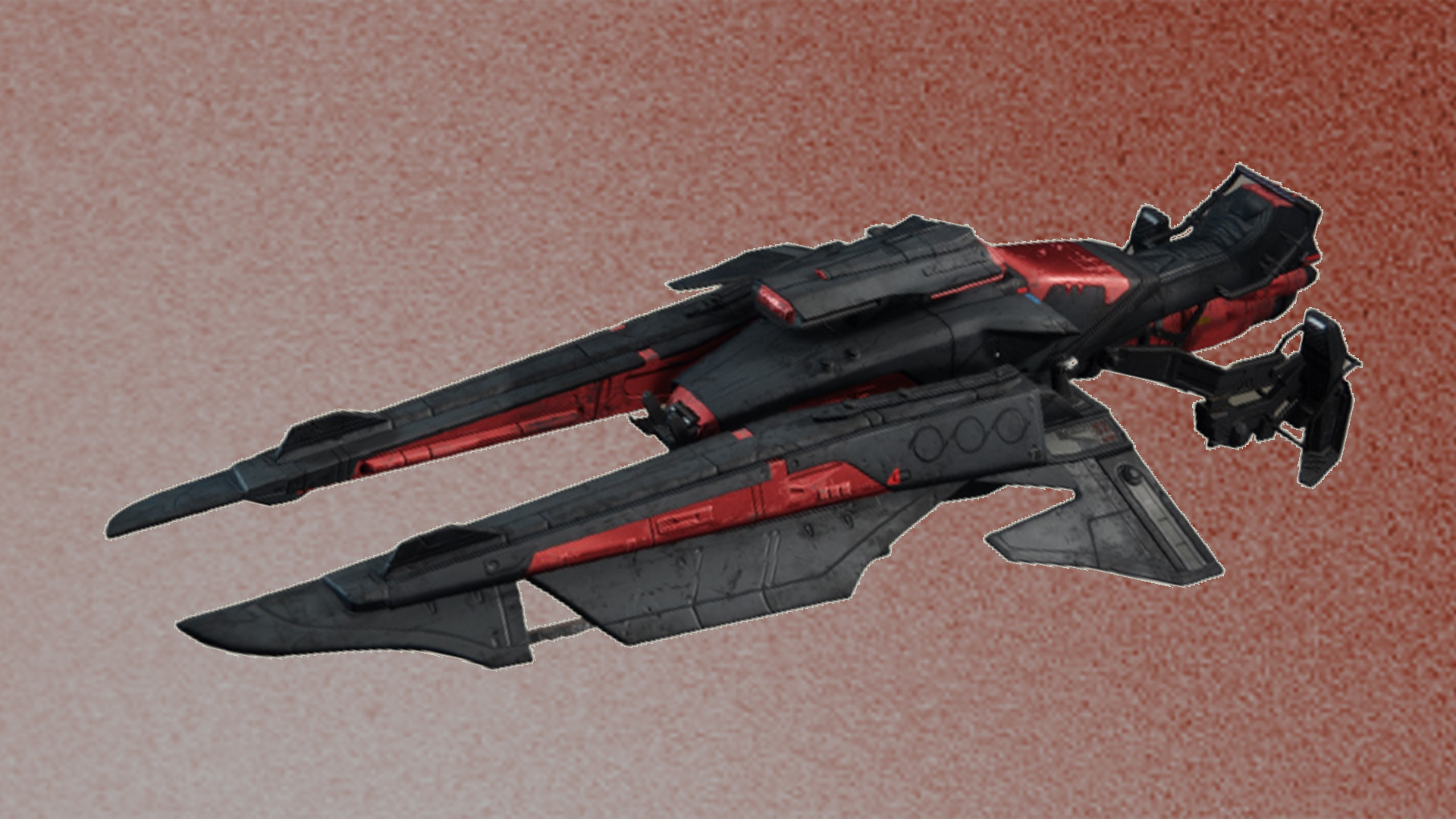 A Destiny 2 sparrow speed bug that makes the vehicle faster than all others has deeper underlying development issues that render it impractical to apply to more sparrows, a Bungie community manager has confirmed.

YouTuber Sweatcicle tested Always on Time against another 160-speed sparrow and showed how it saves several seconds of commuting time.

This led to members of the Destiny 2 community questioning why Bungie couldn’t create more sparrows that operate at faster speeds. However, Bungie’s senior community manager Dylan ‘dmg04’ Gafner recently offered insight into why the the speed hasn’t become standard and why the development team hasn’t fixed the bug.

While beneficial to individual players, the bug causes the sparrow to move too quickly to allow the FPS game‘s public areas to populate with other Guardians properly. Guardians who use this sparrow may find public areas empty, making it difficult to find other players to complete group activities like public events.

The issue appears unique to the underlying code driving the exotic itself. dmg04 states that fixing the bug would effectively require removing the sparrow from the game and replacing it in players’ inventories. However, he insinuates that while the population issue could be a significant issue if widespread, it doesn’t currently impact most of the player base, which is why the team has chosen not to implement a fix.

“Team’s looked at data (community wide) to check impact. Lots of folks still use other sparrows, and the speed differential isn’t as big of a deal to most players,” he tweeted. However, he noted that he also understood people’s feelings about losing speed when using sparrows not impacted by the bug.

Always on Time’s increased speed is a bug “rooted a bit deeper in the sparrow itself” and would require to “remake the item to remove it,” says Bungie.

So, we’re probably not going to see another sparrow that matches AoT’s speed in #Destiny2. pic.twitter.com/mM0amtm8hT

Unfortunately, that means speedier sparrows aren’t in the cards for Destiny 2 players anytime soon. However, dmg04 did note that the team would continue to pass along players feedback, meaning that perhaps an entire overhaul of sparrow travel mechanics may be in order somewhere down the line.

If you’re jumping back into the game this holiday season, check out our Destiny 2 season 19 guide to see what’s new, and visit our Destiny 2 Dawning guide for everything you need to know about the seasonal event taking place right now. You also won’t want to miss our primer on the new Destiny 2 Revision Zero exotic quest, and you may also want to catch up with our Destiny 2 Spire of the Watcher guide if you plan to grind the dungeon for the season’s best loot.