Deathloop could have an expansion or other new content on the way, with Colt voice actor Jason Kelley letting slip that Arkane is “still sometimes hiring us under the codenames” used for the time-loop shooter.

After launching as a timed PlayStation exclusive in 2021, Deathloop finally arrived on Xbox earlier this year to take its place among the best games on Game Pass, and it sounds like Arkane might not be done with its stylish retro time-loop shooter just yet. In an interview with voice actors Jason Kelley and Ozioma Akagha (Colt and Julianna), Kelley let slip that they are still doing additional work on the game under its original codename, suggesting we could yet see an expansion or some other kind of additional content. 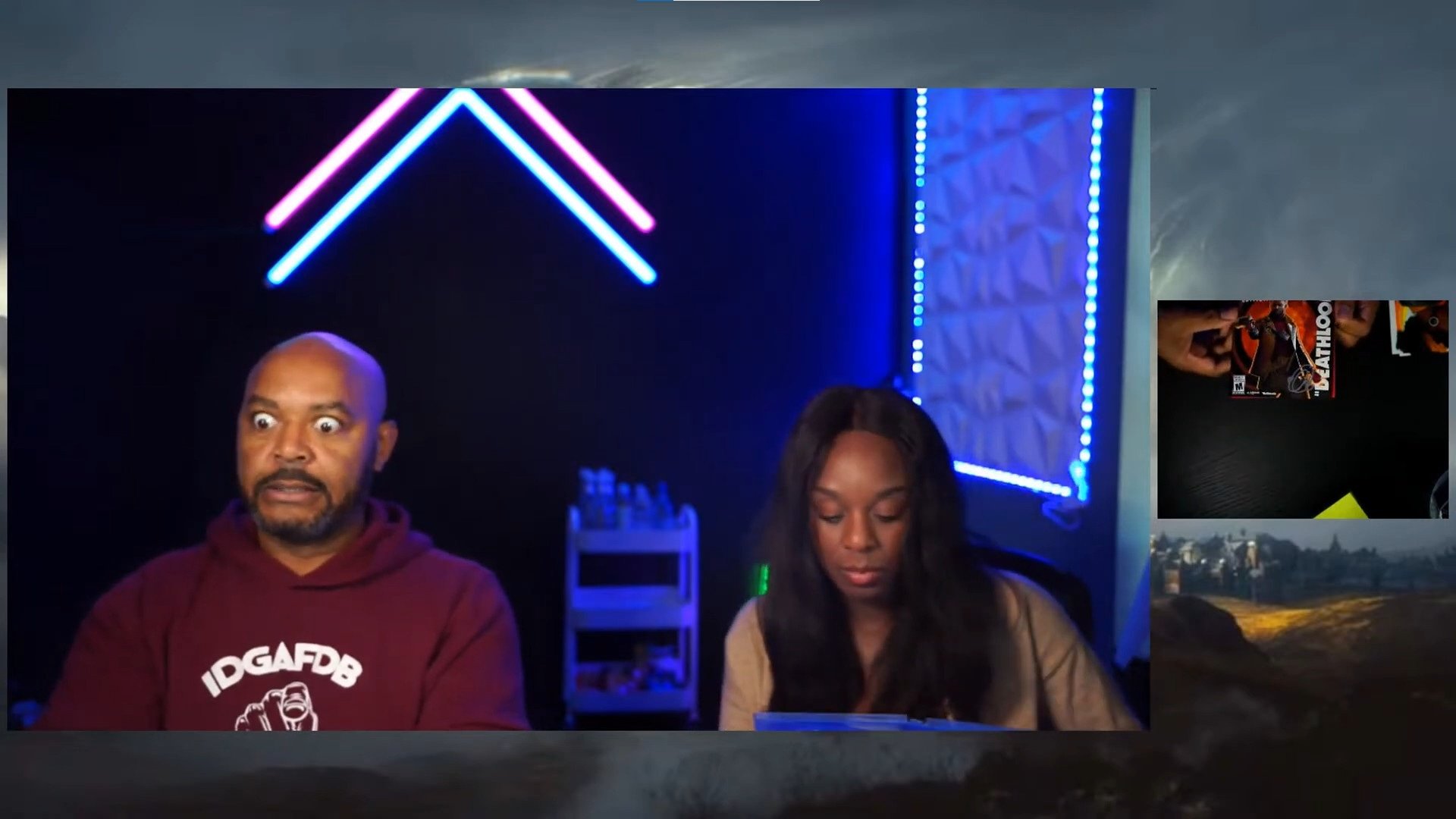 When asked about codenames used for Deathloop during a Streamily signing session (as spotted on Reddit), Kelley states that he can’t reveal what they are as the team is “still sometimes hiring us under the codenames,” followed by an incredible rabbit-in-headlights moment as Kelley realises what he has said. “Did I just say something that I shouldn’t have said?” he continues as the pair try to gloss over the slip.

While it’s possible Kelley’s accidental revelation could refer to something bigger, it feels unlikely that he’s talking about a sequel here, but an expansion would certainly make sense — previous Arkane titles like Dishonored and Prey both had fairly chunky post-launch content added, and there’s certainly room for something similar to be bolted onto Deathloop, so here’s hoping we hear more about this potential new content next year.

Would you be up for returning to Deathloop for more content? Hungry for some more Deathloop achievements? Let us know below!