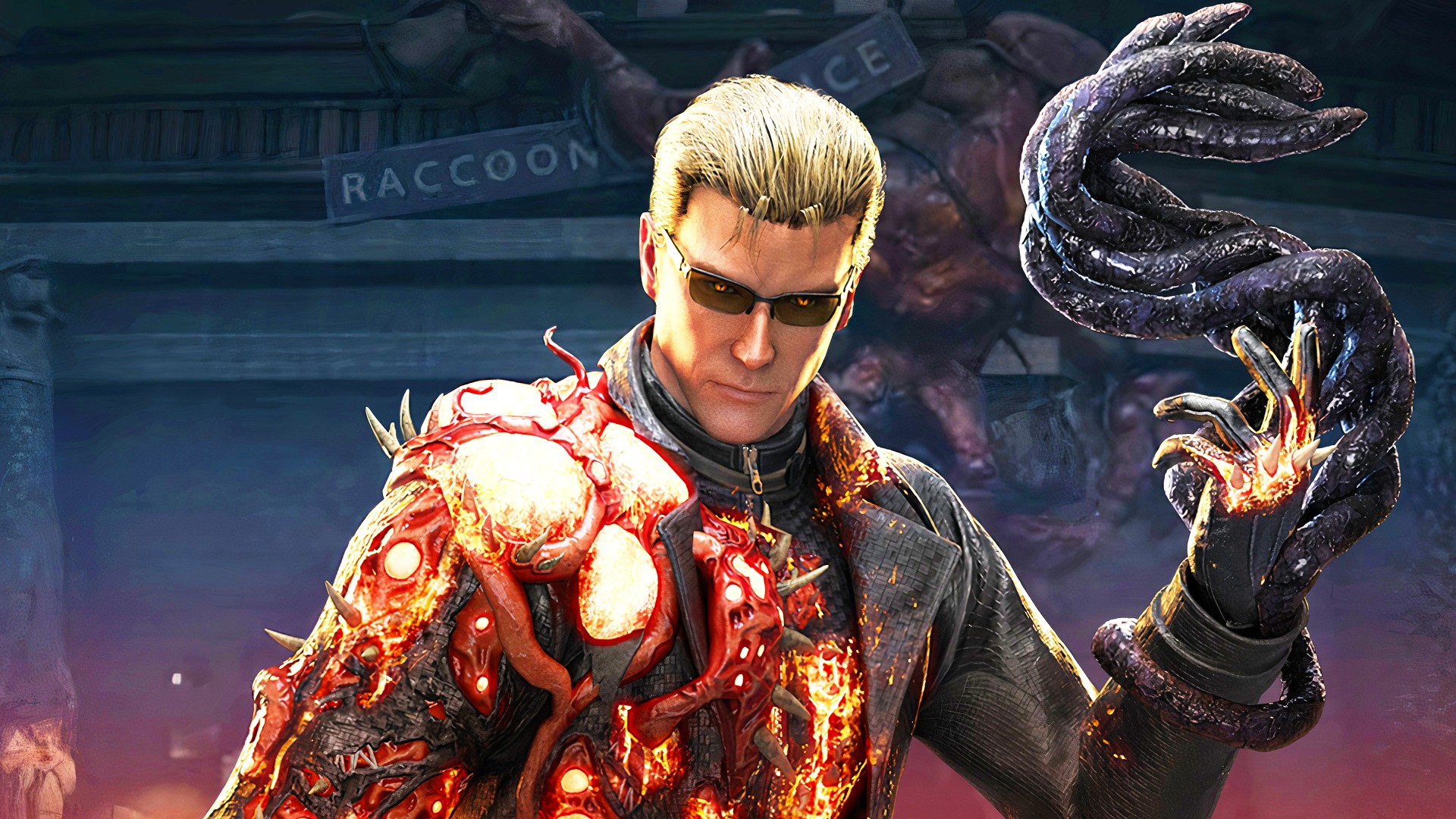 Dead by Daylight, the asymmetrical multiplayer horror game that puts DBD killers up against petrified survivors, in maps from Resident Evil, Silent Hill, and other classic spookfests, is up for a grabs at a massive discount right now on both Steam and the Epic Games Store, with reductions also offered on various Dead by Daylight DLC.

On Steam, you can get the Dead by Daylight base game for $6.99 USD / £5.24 GBP with the original price slashed – and likely hacked, chopped, and mounted on a meat hook – by 65%. Valve’s storefront is also offering 53% off the gigantic Dead by Daylight Ultimate Edition, which compromises the vanilla game alongside the Killer and Survivor expansion packs.

The Silent Hill Edition, which pays homage to Konami’s psychological horror series with cosmetics, maps, Heather Mason from Silent Hill 3 as a survivor, and of course DBD killer Pyramid Head, is 59% off. The similarly comprehensive Resident Evil Edition, perfect for fans of Leon, Chris, Wesker, and Nemesis, is also reduced by 53%.

Over on the Epic Games Store, you can also get the base game for $6.99 USD, but the Ultimate and Silent Hill Editions are only down by 40%, meaning you’re better off picking those up from Steam.

However, if you’re already a DBD owner, and want to round out your collection with a few content packs, individual chapters like Halloween, Roots of Dread, Chains of Hate, and Cursed Legacy are all half price, alongside some individual killers such as Ghostface. Steam, then, is probably the better place to go if you’re getting into Dead by Daylight for the first time, whereas the Epic Games Store has more to offer veterans.

Check out the best Dead by Daylight killers, so you know who to plump for when you pick up the game for cheap. Some of the other best horror games are also practically free on Steam right now, ideal as stocking fillers alongside all the exciting new games this Christmas. You might also want to try out some other great multiplayer games, to keep Dead by Daylight company in your Steam and Epic libraries.