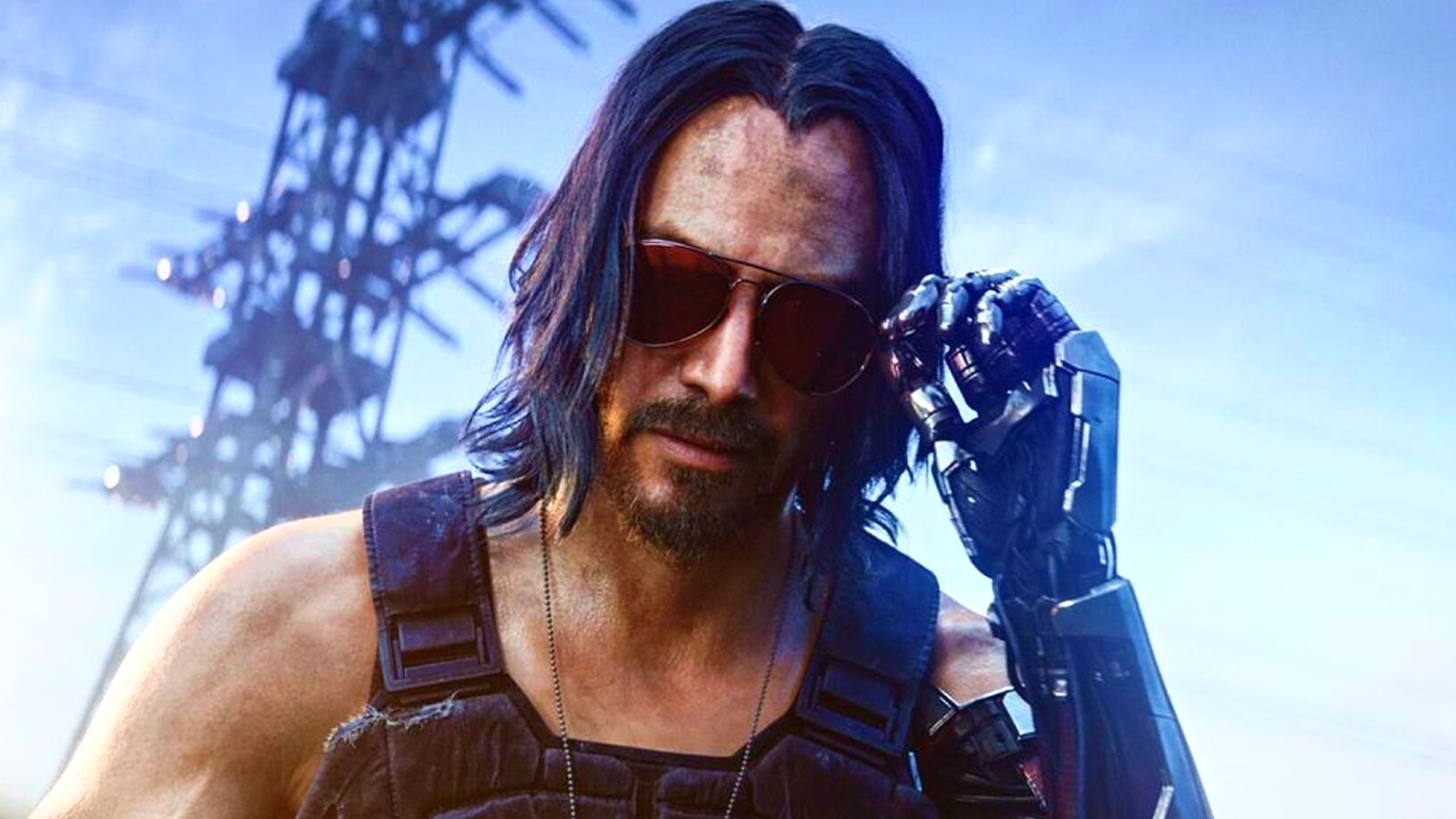 As the awards season for the games of last year starts to wind down, Steam has published its user-voted awards, and while most of the results make sense, many are flagging how RPG game Cyberpunk 2077’s Labour of Love award win snuff outs some potentially more deserving titles. While that might be a shock, the Steam Game of the Year was Elden Ring, surprising no one.

While awards certainly aren’t the be-all and end-all of which games were best, especially when public voting en masse basically just turns it into a popularity contest, there’s one Steam Award that caught my eye, and the eyes of many others too. Cyberpunk 2077 won the ‘Labour of Love’ award, which is all about nurturing and enhancing a game well past its release date.

Now, I’ve played Cyberpunk 2077 this year and it’s truly a great open-world game (after CD Projekt Red turned it into one after its less-than-desirable 2020 launch), but it winning this vote really hammers home how divisive public voting can be, and how it skews towards popularity over games that might be more deserving.

Even plenty of players in the Cyberpunk 2077 subreddit are calling for games like Dwarf Fortress, No Man’s Sky, and Deep Rock Galactic to have won the vote. While Dwarf Fortress had a Steam launch late last year it’s absolutely still a labour of love, as it took two people 20 years to actually get it there, and the success it’s seen since is sure to warm even the coldest of hearts.

No Man’s Sky might have had a rocky launch similar to Cyberpunk 2077, but the 2016 game has been on the up-and-up on Steam ever since, with players also lamenting how it continually gets close to winning the award but never does.

If you want to really see how skewed some of the past years have been (not all of them though), then just take a look below.

All of these are good, if not great, games, but it’s pretty clear how skewed some of these previous years have been towards bigger live-service games over ones that feel more like an actual labour of love (I’m talking about GTA 5).

Terraria’s win is also a really interesting one, as its winning in 2021 is part of the reason for its recent Steam success, and it’s literal “Labor of Love” update.

A lot of these awards are just a bit of fun (for more, check out the PCGamesN Awards) like the “Best Game You Suck At” and “Sit Back and Relax,” so it’s difficult to not really see these awards as anything more than a way for Valve to engage with its Steam users, but it’s still a little weird.

Anyway, it’s not the end of the world, but it’s a bit of a shame that the way votes like this Steam one are done often favour big-budget AAA games over the smaller teams that pour their heart and soul into something, especially when it emerges as a success story too.

If you are one of the many people playing Cybperunk 2077 for the first time and want some similar games though, we’ve got you covered with lists of the best cyberpunk games and best hacking games too.