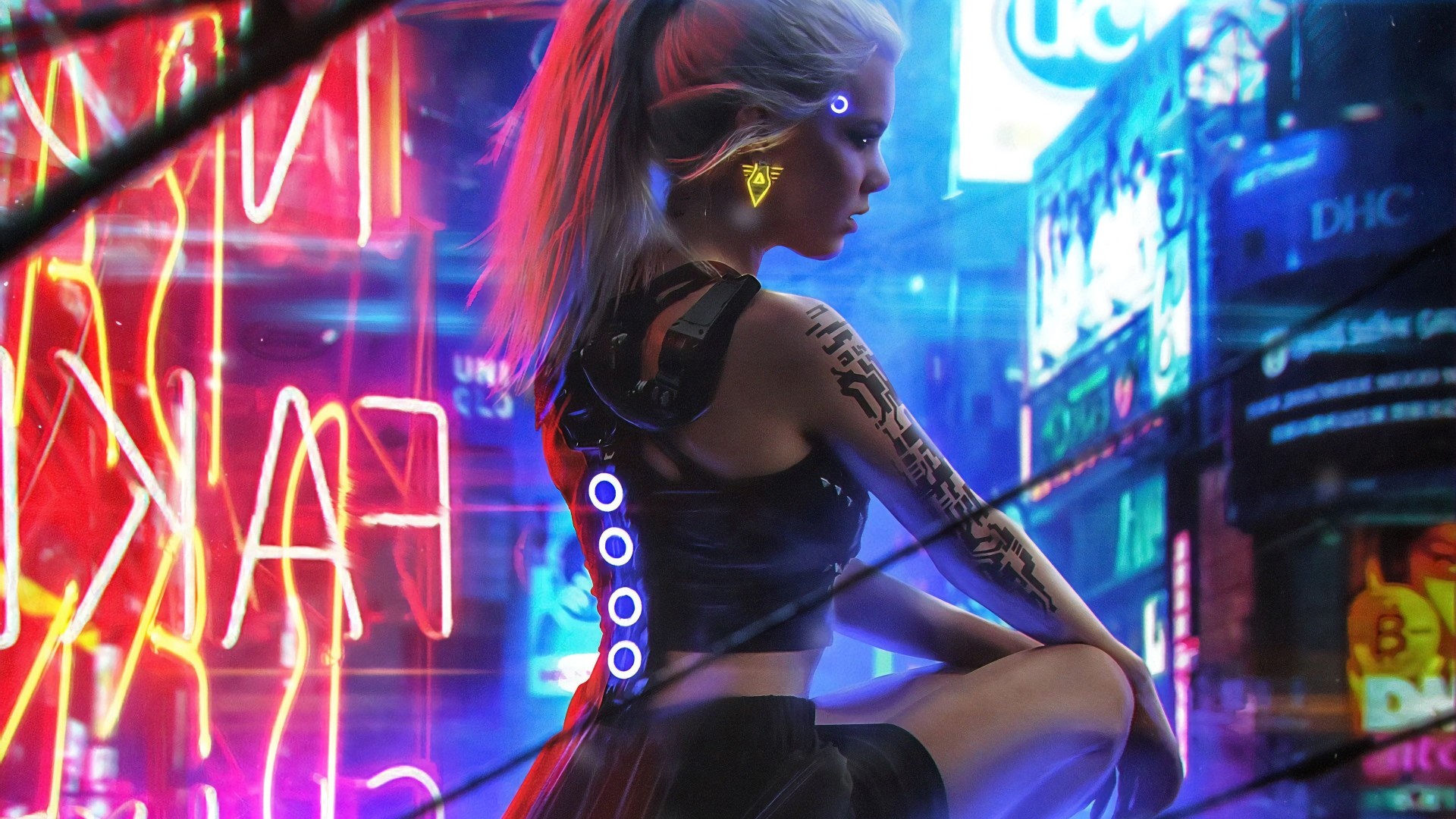 A new Cyberpunk 2077 mod completely overhauls the way the RPG game’s armour system works. Normally, V’s clothes (and modifiers) are what determine their armour – a jacket might be tougher than a T-shirt, for instance, or a higher-level pair of pants might offer more protection. Modder tduality thinks that’s a bit silly, and has created a mod that shifts armour over to V’s cybernetic mods.

It’s a compelling idea that fits with Cyberpunk’s role-playing roots: as tduality points out, a cybernetically enhanced body is going to be tougher than a normal human’s, regardless of what clothes they’re wearing. Better mods are going to be more durable than cheaper ones, so it really shouldn’t matter what V’s wearing during a gunfight – only what mods they have installed.

Several existing implants have been renamed, and many have gotten new descriptions. Each one now has various levels of quality and rarity, and most will add some amount to your overall armour.

The new cyberware can be found in several Night City shops: ripperdoc Viktor sells the rare cyberware, Nina has legendary gear, and the epic-level stuff can be found in Santo Domingo – Rancho Coronado.

If you need a refresher on how to equip Cyberpunk 2077 cyberware, our guide should have you covered, choom.