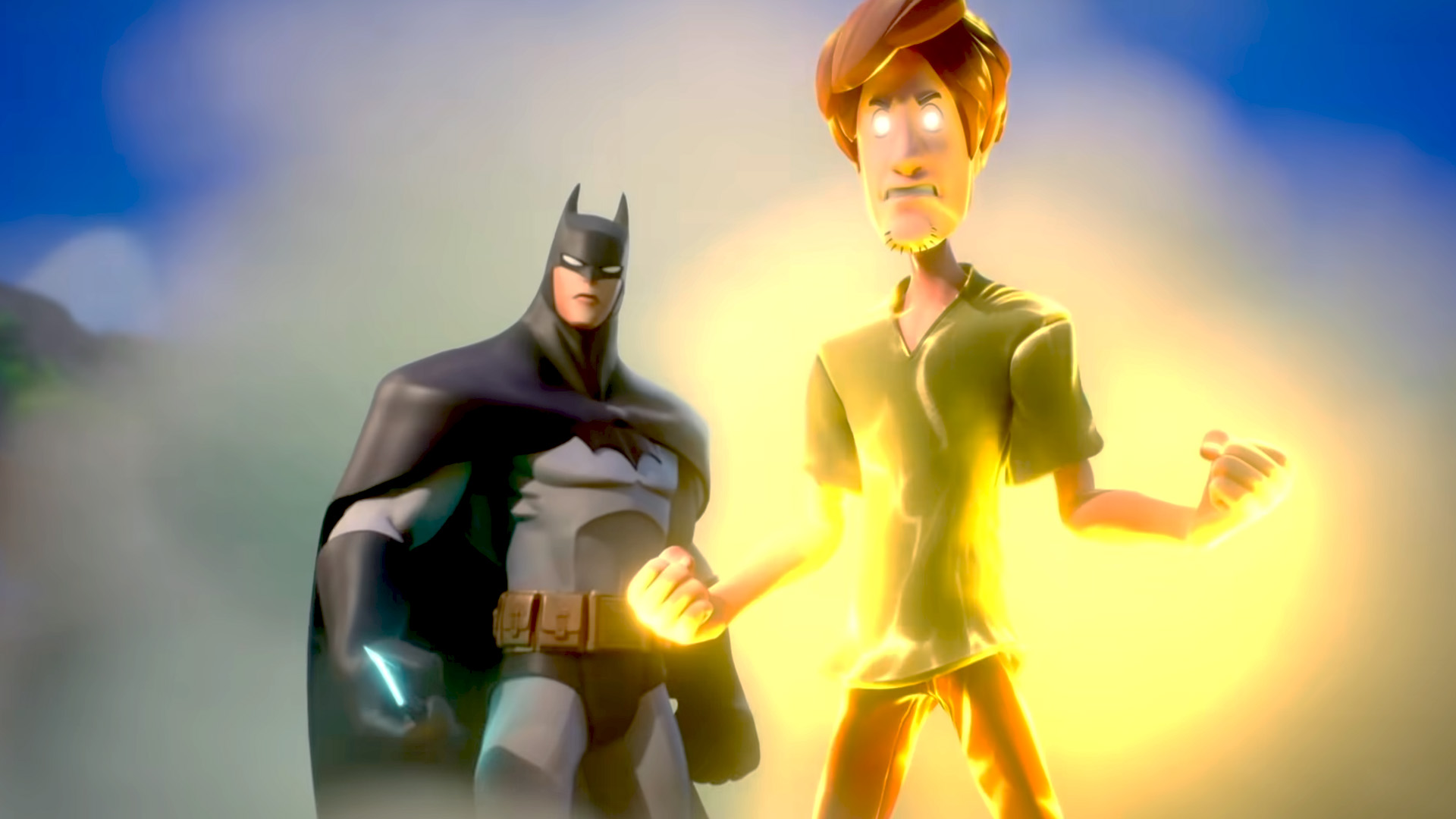 Want to know which Multiversus free characters are on rotation? If you’re starting for the first time, you don’t have access to the entire roster right away unless you cough up the cash for a Founder’s Pack. Fortunately, Multiversus gives players access to a number of free characters which appear on a biweekly basis.

The current batch of free characters in Multiversus includes Shaggy, Bugs Bunny, Tom and Jerry, and Harley Quinn. It’s important to note that any progress made using these characters carries over once you unlock them in the fighting game, allowing you to carry on where you left off. Your progress always carries over regardless of how you end up unlocking the characters, whether with in-game gold, by spending Gleamium, or using character tokens from the Founder’s Pack.

Which free characters are on rotation in Multiversus?

As of January 3, the free characters on rotation in Multiversus are:

In addition to these characters being the current rotation selection, the free character you get for completing the tutorial is Shaggy (this is overlapping with the rotating characters for the first time ever). This reward has changed since the beta and beginning of Season 1, as it was previously Wonder Woman that players would unlock. If you have already completed the tutorial and have Wonder Woman, you won’t be able to unlock Shaggy this way.

That’s all you need to know about the Multiversus free characters on offer. Don’t forget to check out our Multiversus unlock characters guide to discover ways to obtain every fighter. We also have a regularly updated Multiversus tier list to keep an eye on which characters dominate the free PC game‘s meta.